The Copper Café, located in the Central Plaza and owned and operated by Arc Herkimer, recently received a $1,000 donation from the Bonacci family. 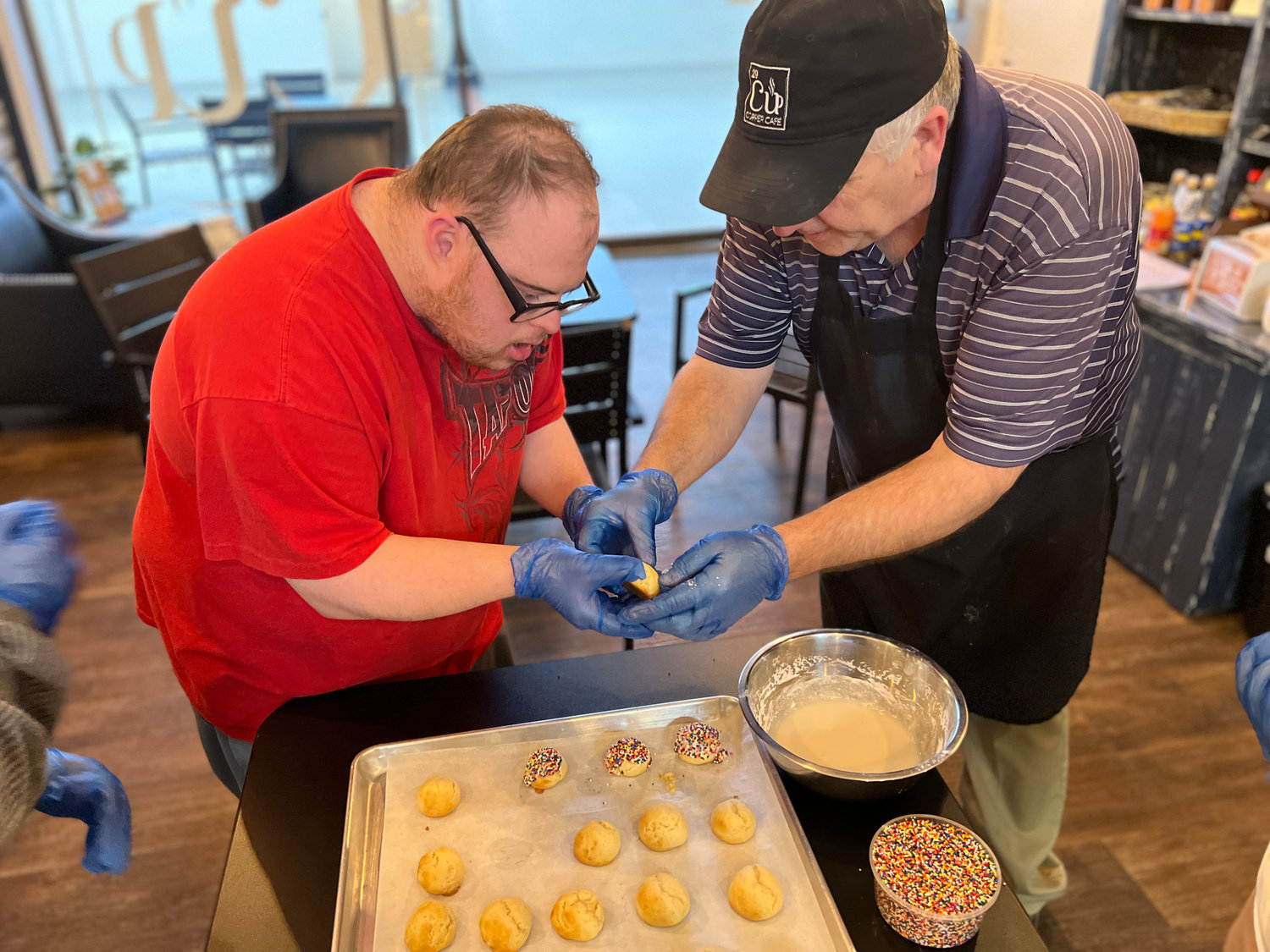 ILION — The Copper Café, located in the Central Plaza and owned and operated by Arc Herkimer, recently received a $1,000 donation from the Bonacci family.

The family donated the funds to the eatery in honor of Augustina “Gussie” Brindisi, who recently passed away at the age of 100. The funds were dedicated to a series of baking classes for people with intellectual and developmental disabilities.

Accompanying the donation was a recipe for Gussie’s Italian Ricotta Cookies, which participants have continuously learned to prepare step-by-step, under the tutelage of Copper Café Head Chef Eric Kennedy.

“This is a unique donation for our organization, as the Bonacci family is not only supporting the café but also providing an opportunity for people supported to grow life skills and have a creative outlet,” says Catherine Loomis, Arc Herkimer Vice President of Community Engagement and Career Development.

“An individual with a disability who acquires cooking or baking skills enhances their employability; it is also a great recreational activity, builds social skills by cooking with friends, and increases independence,” Loomis said.

The first cookie class took place during the holidays and have continued since that time.

The bakers-in-training include people with disabilities who reside in agency-owned homes, participants of day habilitation, and those who take part in vocational programming.

Individuals who attended the cookie classes have learned the art of baking, including measuring, mixing, kitchen cleanup, and, of course, taste testing, according to Arc Herkimer officials.