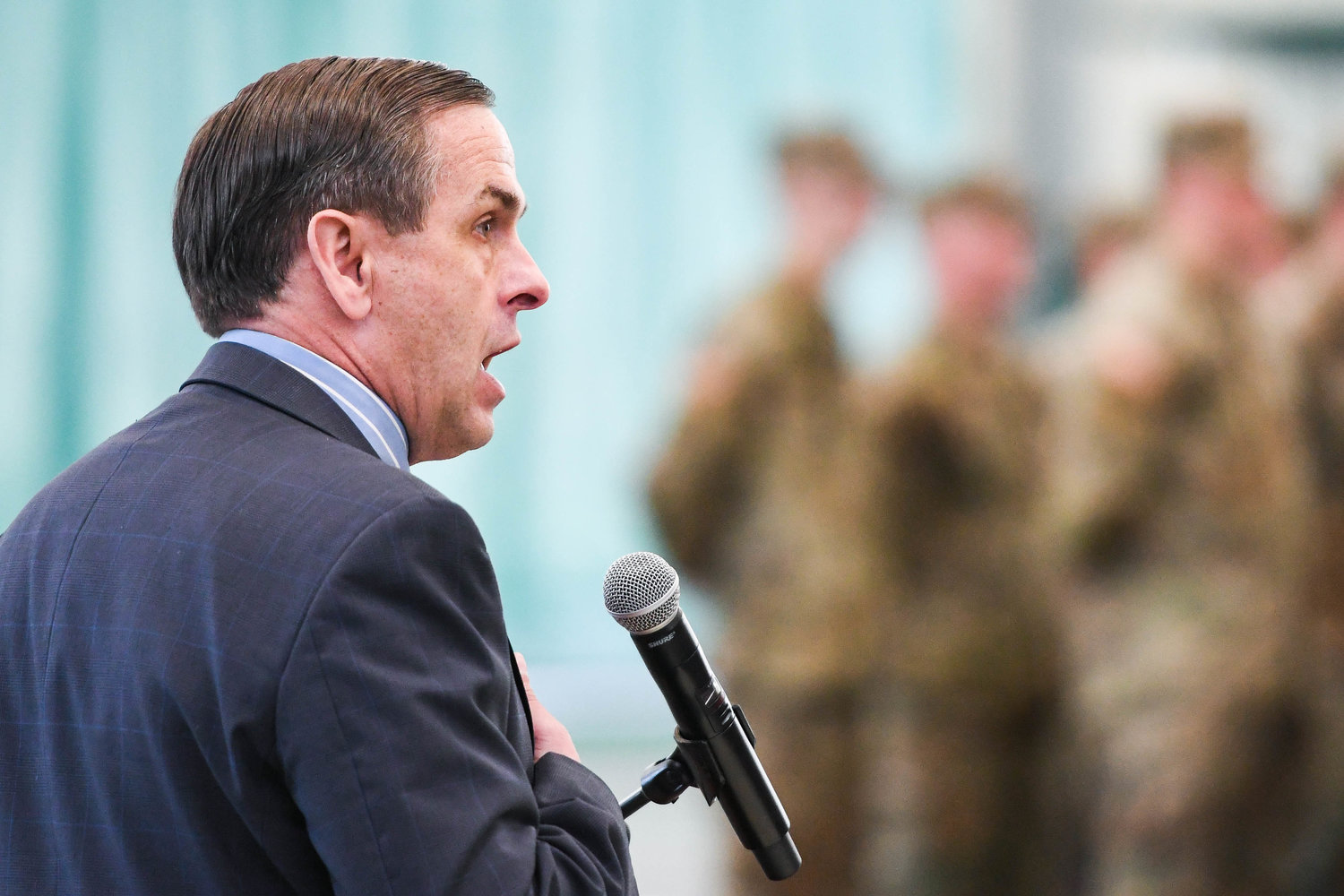 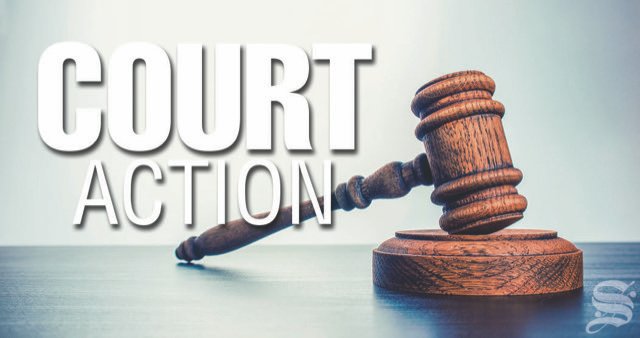 Smullen was awarded $2,120 in damages and fees on Sept. 28 from Garret M. Subik, of Johnstown, according to Johnstown City Court in Fulton County, the announcement said.

Smullen represents the 118th district, which includes northeast Oneida County, including Lee, Boonville and Steuben, along with Herkimer County and other locations northward.

According to New York State Police records, Subik, age 32, was under the influence of drugs when he crashed his SUV into Smullen’s private residence at about 9:16 a.m. Dec. 27, 2021.

State police said Subik then entered the residence without permission while Smullen’s adult and juvenile-aged children were home.

Troopers said Subik had driven his vehicle through the woods from his estranged wife’s home before his SUV crashed into Smullen’s residence.

Troopers said a child opened the door and Subik walked into the home, and he appeared to be “impaired,” presumably by alcohol or drugs.

Smullen said his adult daughter confronted Subik and kept him from becoming violent, while his 12-year-old son called 911 while hiding in the basement.

Subik walked throughout the residence asking “where’s Sam” and telling the children to “look in the box” before law enforcement arrived on the scene and took him into custody, troopers said.

Subik was charged with third-degree trespass, fourth-degree mischief and driving while ability impaired by drugs, all misdemeanors, the law enforcement authorities stated.

According to Johnstown Town Court records, Subik was sentenced on July 20 to pay a $500 fine, $260 surcharge and had his driver’s license suspended for 90 days.

The sentence was part of a plea deal with the Fulton County District Attorney’s Office.

“The response by law enforcement officers was exemplary,” said Smullen in a statement.

“We live in a rural area where it takes a while to get a 911 response,” said Smullen.

“Multiple agencies answered the call immediately, and I thank them for preventing potential violence against my family when I was not home. What is not right is the terrible bail reform laws, which are preventing our law enforcement officers and judges from doing their jobs,” the announcement said.

“They need our support more than ever to protect our people, including my family,” it added. 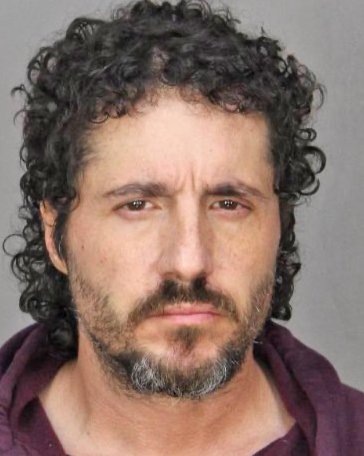 UTICA A Utica man who was present when his girlfriend suffered a fatal gunshot wound has been sentenced to more than a decade behind bars, according to Oneida County Court officials. Steven P. …