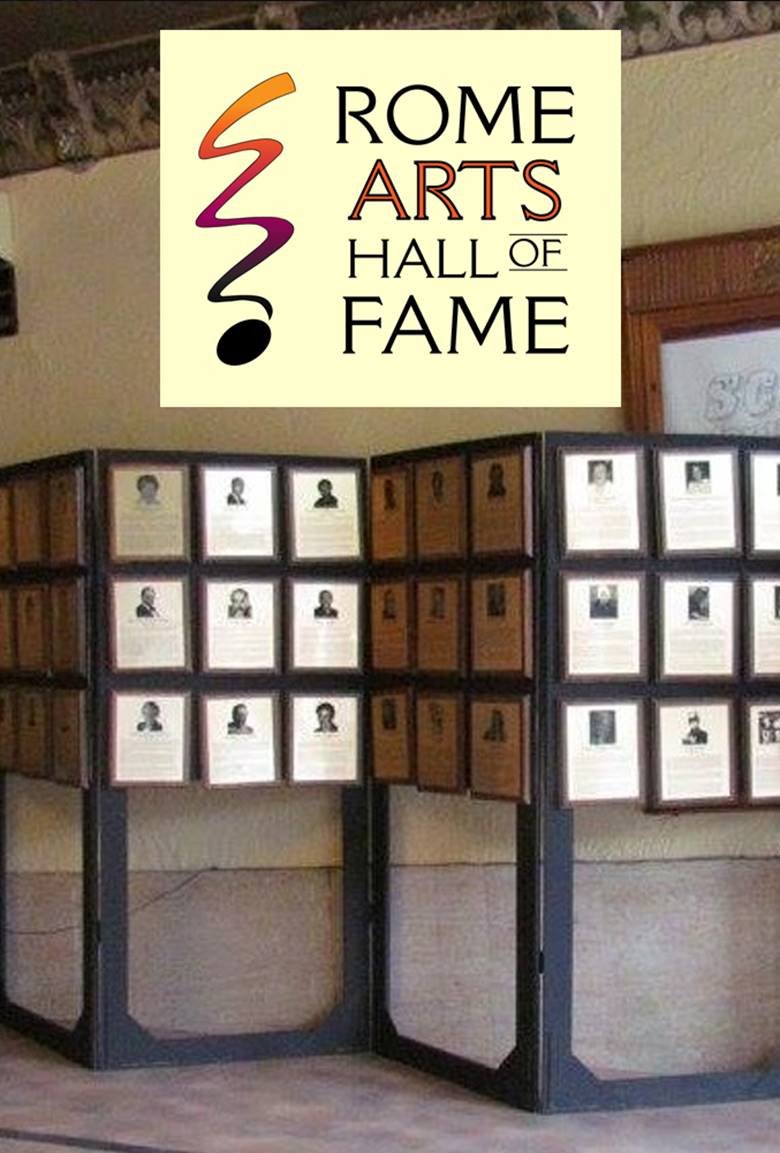 Capitol Arts Complex Executive Director Art Pierce said the ceremony will be open to the public and tickets will be available at the door and in advance from the Capitol’s website. Adult tickets are $15, $13 for Capitol Friends, $10 for students, and a special family ticket is available for $40.

Students of the John Hayes O’Neill Studio of Dance will open the ceremony with a performance under the direction of Stephen and Canan Jackson who were inducted into the Rome Arts Hall of Fame in 2008.

Preceding and following the induction ceremony attendees will have an opportunity to greet the 2022 inductees and view memory board type panels dedicated to their involvement in the literary, visual or performing arts.

The 89 plaques featuring the image and biographical information of each prior inductee will be on display in the Capitol’s outer lobby.

Refreshments will be served in the concessions lobby following the ceremony.

The Capitol Theatre created The Rome Arts Hall of Fame in 2005 to honor individuals — living or deceased — who have a strong connection to the Rome community and have a significant involvement in the performing, visual or literary arts.

A complete listing of the 89 members of the Rome Arts Hall of Fame can be viewed on the Capitol’s website at https://www.romecapitol.com/hall-of-fame-directory-2/.

The Capitol’s website contains a nomination form which can be used to nominate potential inductees.