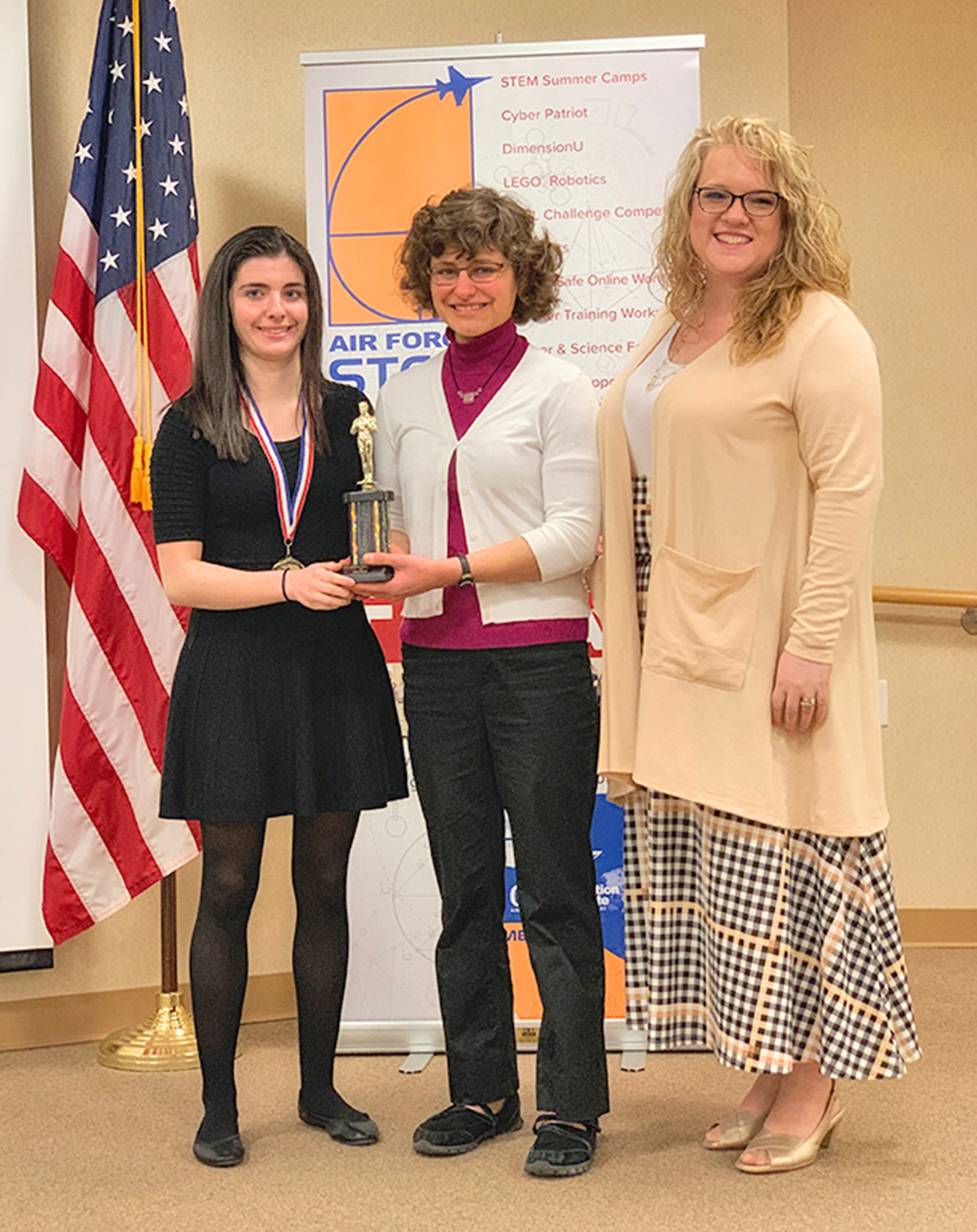 They were among 10 student teams overall, each accompanied by a teacher, who competed in the event that was geared to provide a realistic view into types of high-tech problems faced by the nation coupled with how engineers and researchers go about solving them. Among other participating high schools were Central Valley Academy, Holland Patent, Holy Cross Academy, Remsen, Rome Free Academy, Vernon-Verona-Sherrill, and Westmoreland.

This year’s challenge theme was developed by the Rome Lab’s Information Exploitation and Operations Division. The student teams received the challenge theme upon arrival Monday and had four days to solve it. Rome Lab engineers and scientists were on hand to answer questions about the theme throughout the week.

Many students found it was the first time they ever had a problem to solve that encompasses what they learn in every academic area, from politics to English to math and science, the institute said. It added that for many participants, “being able to spend a week bouncing ideas off local engineers was an incredible benefit and opportunity.”

The keynote address at Friday’s awards ceremony was presented by Col. Timothy Lawrence, director of Rome Lab, who told students ““I’d like to hire you, maybe not today, but down the road. Keep us in mind. There’s a ton of tech here in Rome, New York.”