With the start of the new school year only a couple of weeks away, several school districts around Oneida County are looking to beef up security ... 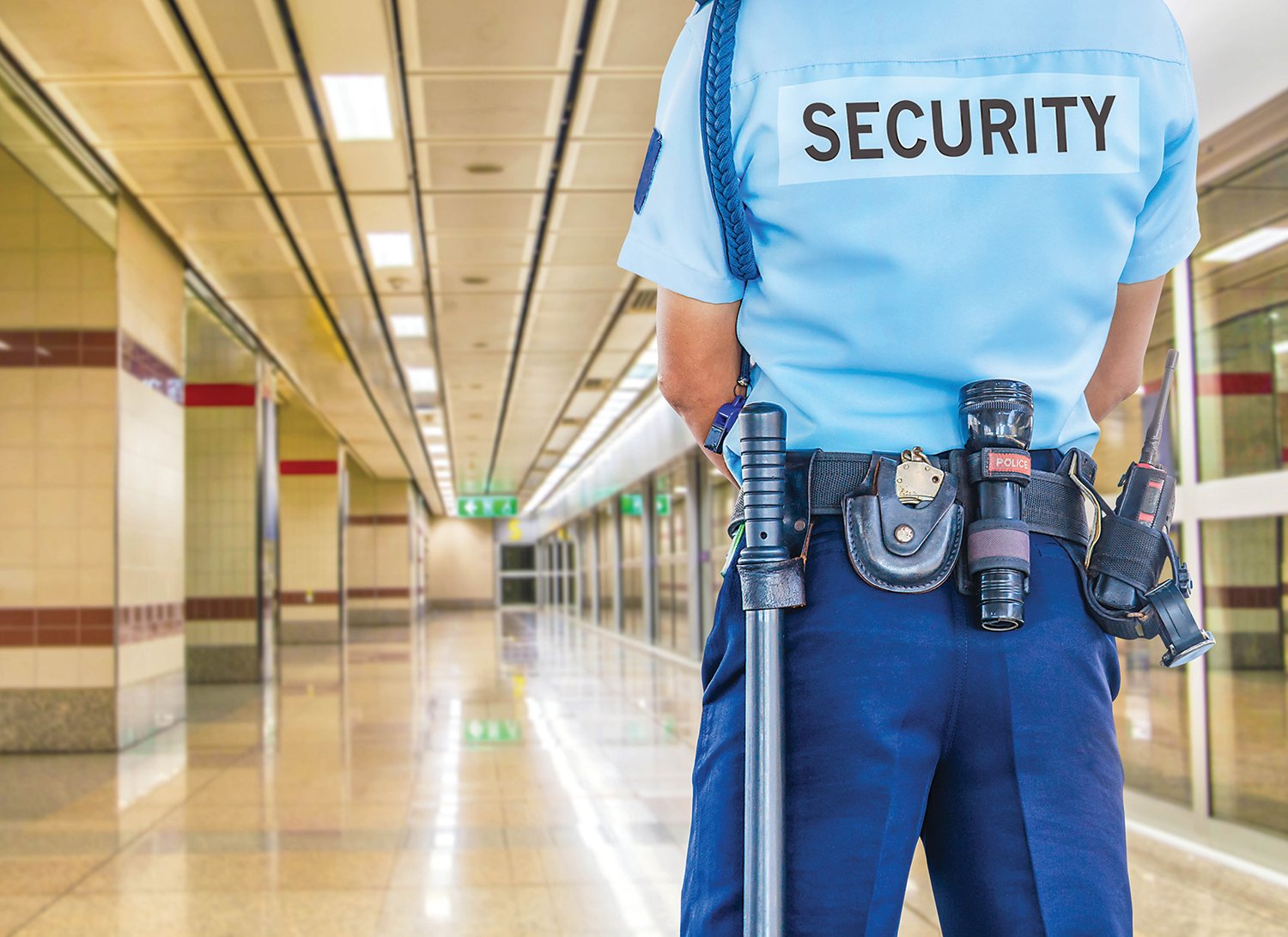 In terms of school safety, the Oneida County Sheriff’s Office employs both school resource officers (SROs), who are full-time deputies assigned to specific districts, and special patrol officers (SPOs), who are part-time, former peace or police officers. Both groups are armed and uniformed.
(File image)
Posted Wednesday, August 24, 2022 7:20 am

With the start of the new school year only a couple of weeks away, several school districts around Oneida County are looking to beef up security, from installing new technology to adding more armed officers.

All minds are on keeping students and staff safe from the violence that has been felt around the country.

“The teachers and the students are very appreciative of the service. Hopefully, this is something that continues to grow, because we want to do everything possible to keep our kids safe.”

In terms of school safety, the Sheriff’s Office employs both school resource officers (SROs), who are full-time deputies assigned to specific districts, and special patrol officers (SPOs), who are part-time, former peace or police officers. Both groups are armed and uniformed.

The SPOs focus on routine security operations, while the SROs also serve as “educators,” the sheriff said, providing lessons on school safety and student counseling.

“Several of the school districts are increasing the number of armed security officers on their campuses,” Maciol stated.

“Each district has a different type of security plan, depending on what they’re dealing with.”

Maciol said the hope is to have at least one SPO in every single school building in the county. Every school has officers on campus already, but sometimes they switch between buildings throughout their shift, he explained.

The Sheriff’s Office employs 114 SPOs already, and Maciol said he hopes to hire more for the new school year.

“This year, we have plans to add to our compliment,” said New Hartford Police Chief Ronald Fontaine.

“We maintain a very close partnership” with the New Hartford School District.

New Hartford district officials said they are also exploring methods to harden their interior and exterior doors, with an eye toward an upcoming building project next summer.

New Hartford is also looking at some new emergency management platforms, and they have enhanced and upgraded their school safety services with the nearby Oneida-Herkimer-Madison BOCES, which will put more eyes and hands on safety plans.

Meanwhile, Madison-Oneida BOCES, which is based in Verona, is focusing on their Security Task Force, which develops and recommends security initiatives to the district superintendent, according to Lisa Decker, deputy superintendent of finance and operations.

One such initiative is the Standard Response Protocol, for which all staff and students will be trained, officials said. This provides a common vocabulary, understanding and training protocol in case of emergencies.

“Preparing to respond to threats or perceived threats will enhance our ability to minimize the chances of harm to staff, students and visitors,” said Decker.

The Sheriff’s Office has two SROs on the BOCES campus, and Decker said they are also implementing an assessment protocol to evaluate each and every security drill to help continuously improve policies and practices.

“Everybody is looking to do as much as they can,” Sheriff Maciol stated, noting that many districts already have a single point of entry, and many are looking into such improved features as bullet-resistant glass.

The Sheriff’s Office covers all 10 elementary schools in Utica, while the Utica Police Department has SROs in both middle schools and at Proctor High School. The Utica School District will be installing a new weapon detection system at each of their buildings, according to Utica Police Sgt. Michael Curley.

“We will be partnering with them on that,” Curley stated. The Utica Police do not have specific SRO assignments. He said every officer is free to choose to take on a secondary duty. They work both inside and outside of the schools they cover.

“The safety of our students, staff and families is our No. 1 priority,” Curley stated, adding that they want to make sure all students have the “safest learning environment any kid could hope to have.”

The Rome Police Department also has an SRO system, full-time patrol officers who are specifically assigned to the city’s schools. District Superintendent Peter Blake said they have spent years focusing on security.

“Most of the stuff that you hear about coming from Albany and other places, we have had in place for two to three years here in Rome,” said Blake.

“The only area of security that we continuously look to address and improve is the actual number of adults that we have in our facilities to be walking the halls and looking to address any kind of student altercation before it arises.”

Blake said the Rome City School District is looking into adding metal detectors at Rome Free Academy “at the request of our student body,” and those are something “we may include at some point down the road.”