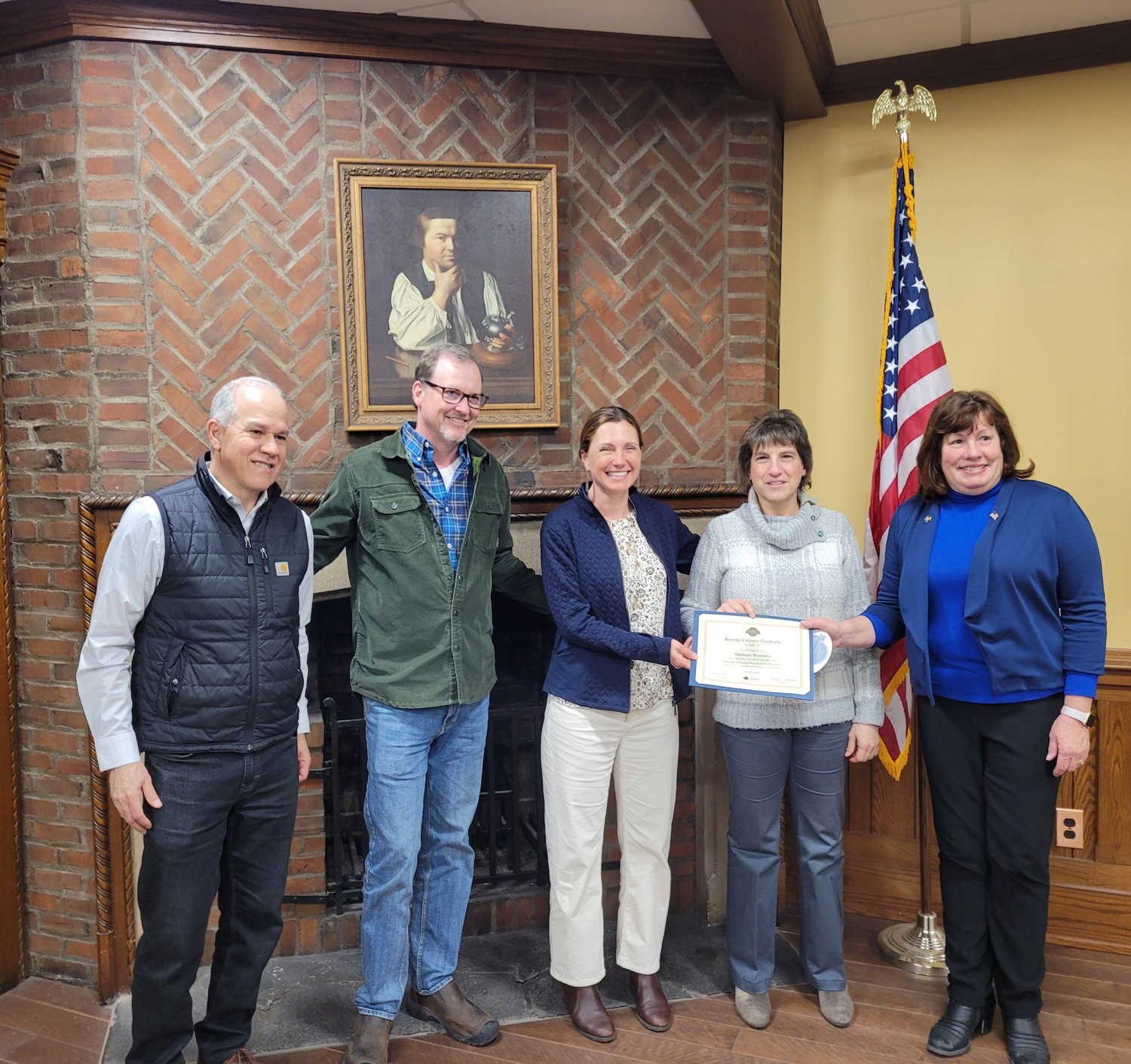 The online registry was established to honor and promote New York businesses that have been in operation for at least 50 years and have contributed to their communities’ history. Assemblywoman Buttenschon had nominated the firm for inclusion earlier this year.

“History is all around in the Mohawk Valley. Our region is home to businesses and workers who made, and continue to make, important contributions to the American story,” said Buttenschon.

“Revere Copper, Inc. was originally founded in Massachusetts by the Revolutionary War patriot Paul Revere and established its headquarters in Rome nearly 100 years ago,” she added.

The assemblywoman said, “I’m proud that this business, which employs more than 300 people and is entirely worker owned, and continues to produce copper products in the City of Rome for use in important fields like telecommunications and electrical transmission. I was more than happy to nominate this firm for inclusion in the New York State Historic Business Preservation Registry and hope more New Yorkers learn about the industrial history of the Mohawk Valley and the participate in our region’s important manufacturing economy today.”

Revere Copper Products, located at 1 Revere Park, was founded in 1801 by Paul Revere — the Revolutionary War-era patriot — in Canton, Mass. The first rolling brass mill was started with a loan from the Navy to supply copper sheathing for ships. The company grew to become a major supplier of finished copper, providing not only sheathing for ships, but the dome for the Massachusetts State House.

Revere Copper merged with other copper manufacturers in 1928 and 1929 to form Revere Copper and Brass, Inc., and established its new headquarters in Rome, with multiple divisions and plants throughout the country.

“Thanks to Assemblywoman Marianne Buttenschon’s efforts, one of Rome’s oldest manufacturing businesses has been nominated and included in the New York State Historic Business Preservation Registry,” said Izzo.

“An iconic brand, Revere Copper, Inc., has been a fervent supporter of its headquarters community, the City of Rome. Revere, which has provided superior copper products, is a brand known for their quality craftsmanship, a testament to the hundreds of employees who have worked tirelessly throughout several decades right here in the City of Rome,” Izzo added.

The mayor said from the company’s early days of manufacturing copper-bottomed pots, pans and tea kettles, it has advanced to manufacture copper products supporting telecommunications and electrical services, maintaining itself as a stalwart in the industry.

“With this inclusion in the state Historic Business Preservation Registry, we wish them many, many more years of advancing the use of copper products in new and emerging technologies,” she added.

The honorary program, which provides educational and promotional assistance to help ensure businesses in the state remain viable is coordinated by Office of Parks, Recreation and Historic Preservation.

The 100 honorees are listed on an interactive storyboard map, which provides information about the location and history of each business, can be found on the agency website https://parks.ny.gov/historic-preservation/business-registry/default.aspx. 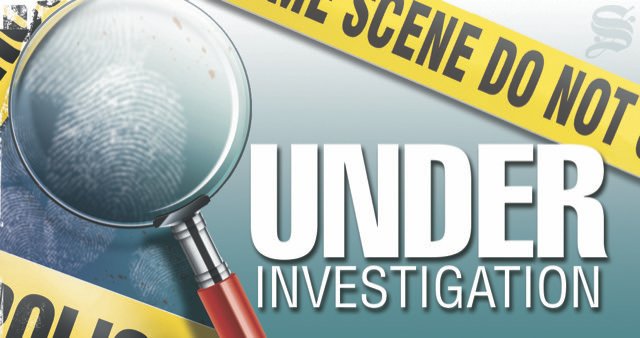 Gunfire at the Taco Bell on North Genesee Street is under investigation after several shots were fired at another person Thursday afternoon...