Gov. Andrew Cuomo’s budget proposal got a wary review from Rome-area Republican state lawmakers but also some praise, while a fellow Democrat hoped state aid to schools might be increased. State … 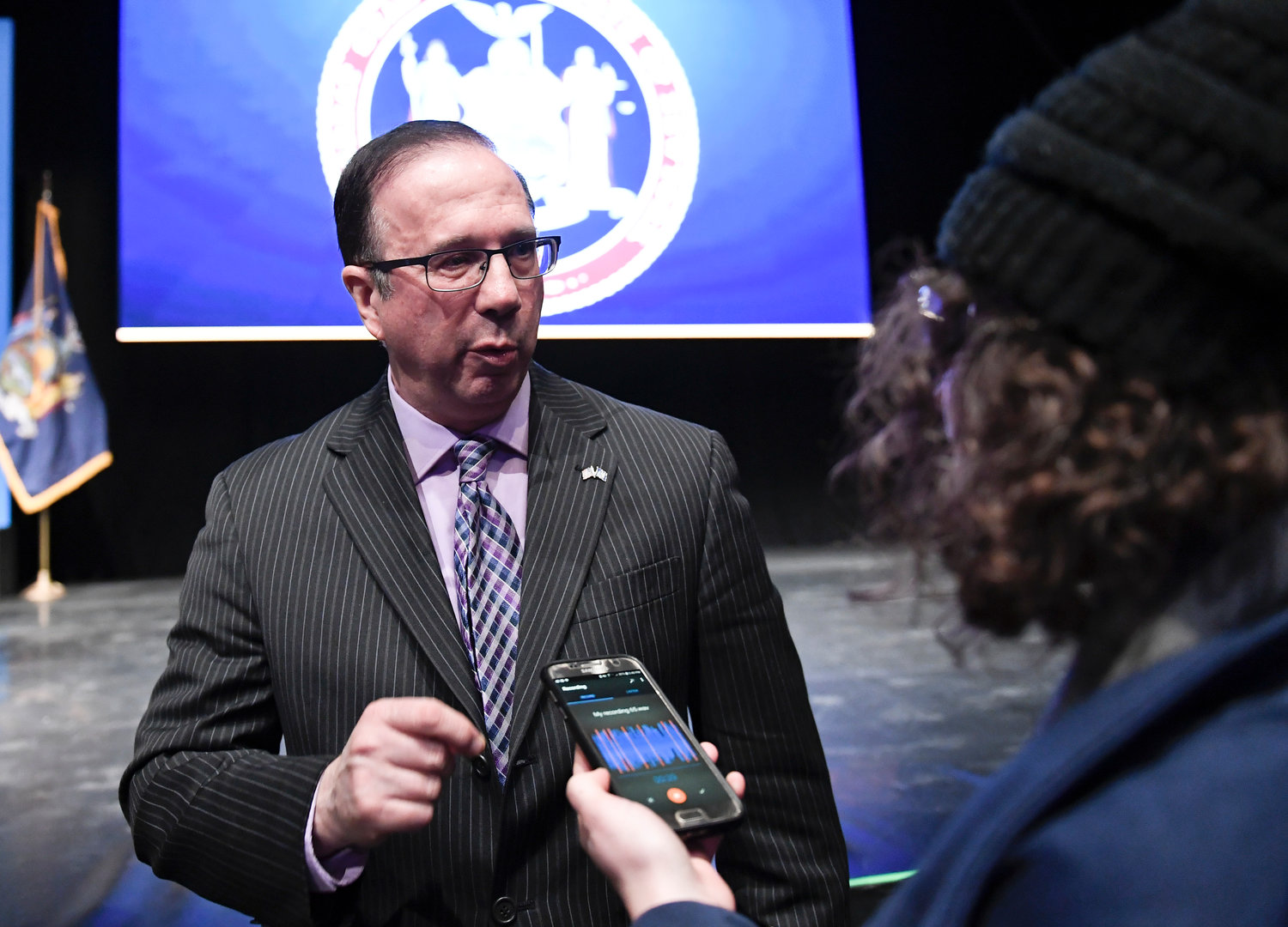 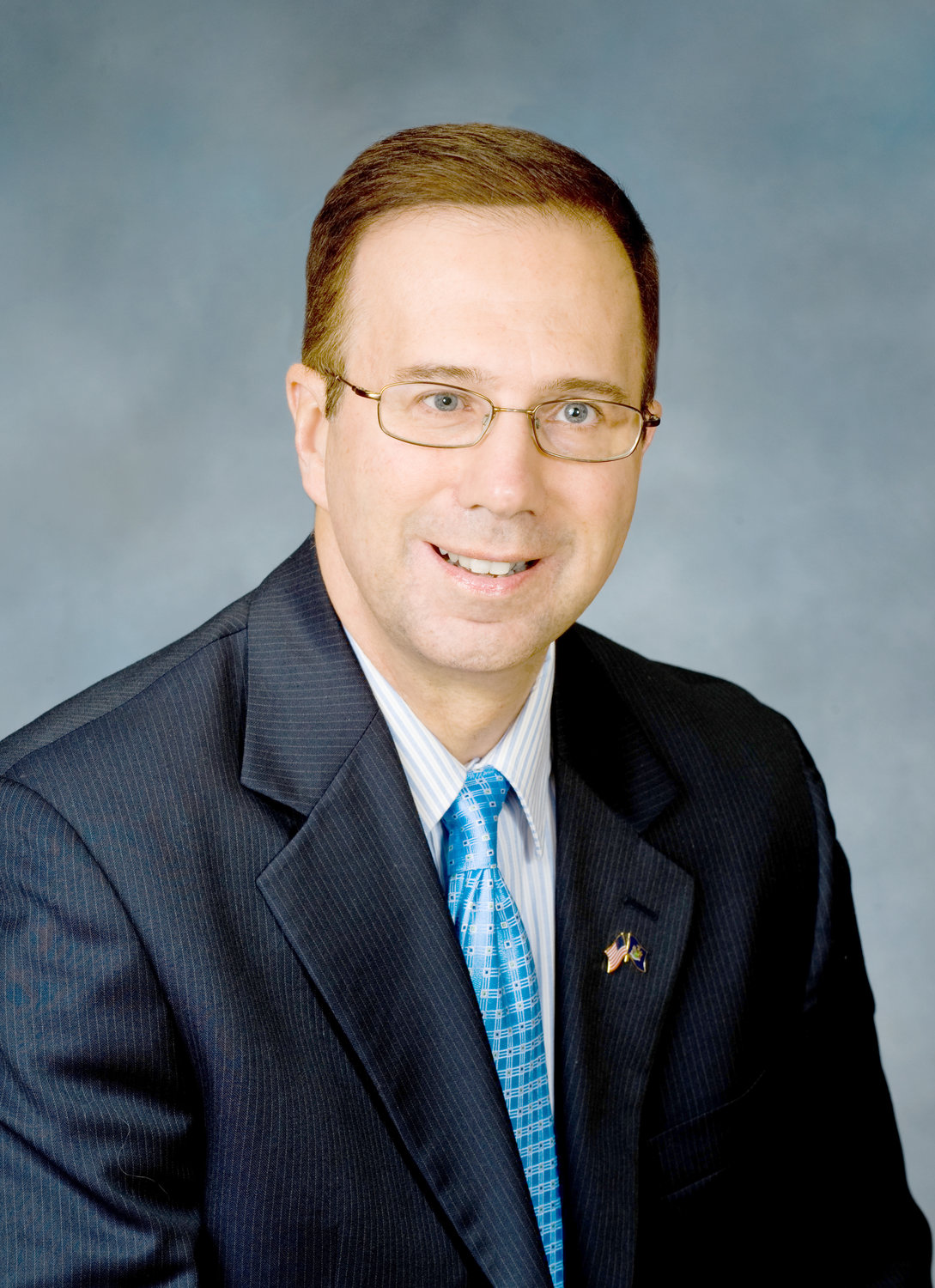 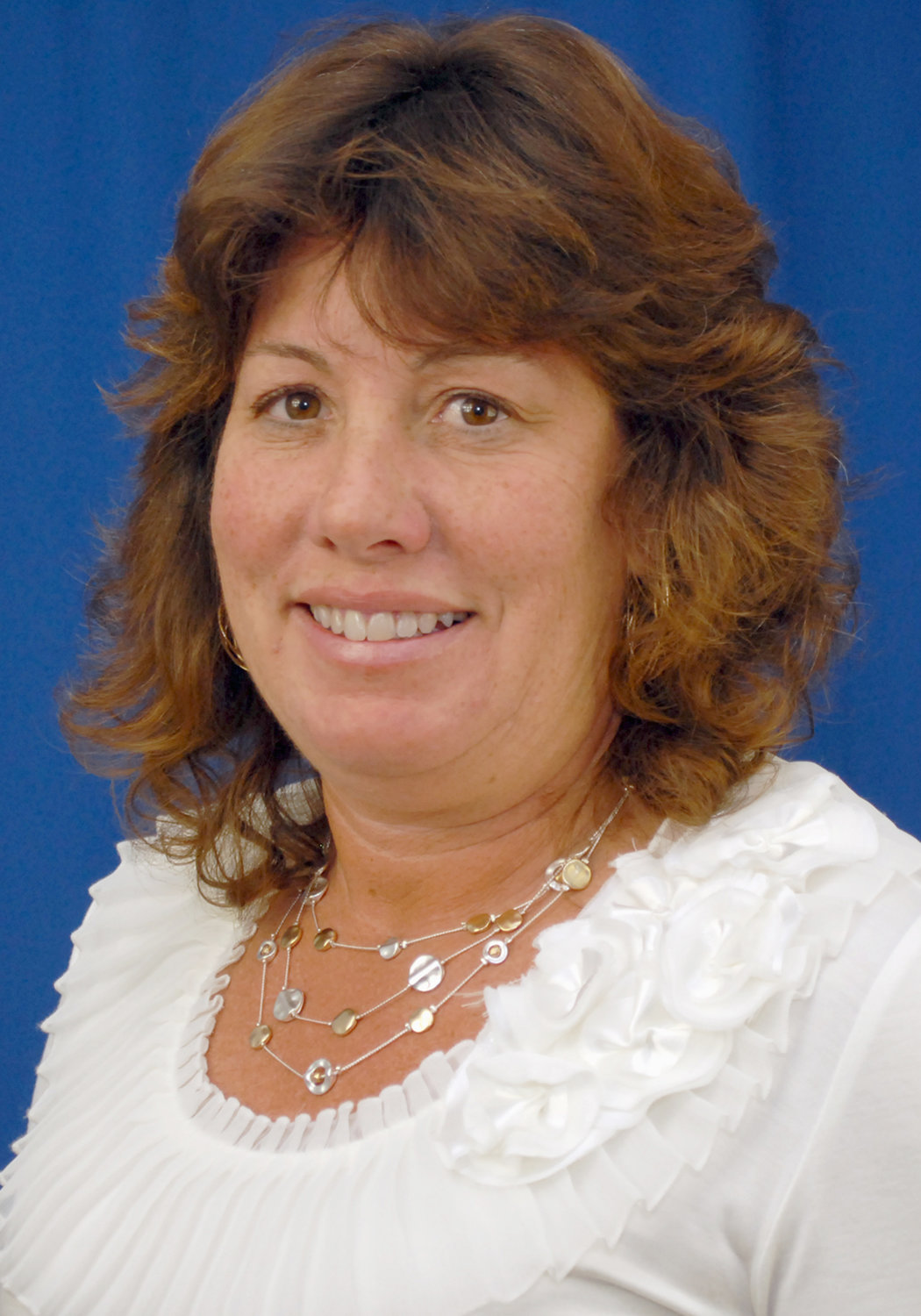 Gov. Andrew Cuomo’s budget proposal got a wary review from Rome-area Republican state lawmakers but also some praise, while a fellow Democrat hoped state aid to schools might be increased.

State Sen. Joseph A. Griffo, R-47, Rome, for now the face of the opposition party as the interim leader of Senate Republicans, said policy decisions are in the governor’s budget proposal that should instead be deliberated during the legislative session.

The Senate Republican Conference has its own budget plan that Griffo said would reduce taxes, rebuild the state’s economy, and stimulate economic opportunity.

“While a number of important issues have come up for discussion, I remain concerned that many of these bills were pushed through rapidly and taken up with little debate or discussion that left with no time for public comment and critical input from local governments and stakeholders,” Griffo said in a statement.

“While I have no problem discussing and debating the various issues presented today, our priority should be on making New York more affordable for residents and businesses and providing residents throughout the state with additional economic opportunities. We also must ensure that all regions of the state are treated equally and that they all have access to the same resources for infrastructure and other needs.”

Newly elected Assemblywoman Marianne Buttenschon, D-119th, of Marcy said she generally welcomed Cuomo’s budget plan and proposals on matters such as campaign finance, a green new deal and education-funding reform but suspects school districts will need more education support beyond the 3.6 percent state-aid increase the governor plans. She said she will consult area school districts about their state-aid needs in the next few weeks.

“When you look at the districts within the 119th, I’m not sure that’s the funding they need or expected, so I’ll be working with them later in the month,” she said.

Cuomo complained that recent increases in state aid were translated at large-city school districts into higher per-pupil spending on schools from wealthy areas than on poorer schools. That criticism appeared mainly at larger districts with multiple attendance areas, but Buttenschon noted many districts in the 119th have more than one elementary school.

“Our hard-working families have been overburdened and ignored for far too long and this is finally a step in the right direction,” said Salka, whose district includes Sherrill, Vernon, Augusta, Marshall, Sangerfield, Bridgewater, all of Madison County and most of Otsego County.

“Another step along that road would be to actually focus on upstate infrastructure. We have dilapidated roads and bridges and a massive need for broadband access, and I’m frankly disappointed it’s largely sidelined for his progressive agenda,” Salka said.

Cuomo didn’t single out the Rome area for attention but his budget statement specified state support for a project in downtown Utica developed by Republican Oneida County Executive Anthony Picente. Cuomo’s budget includes partial funding for an indoor sports complex, called the Nexus center, designed to host tournaments in ice hockey, box lacrosse, soccer, and other field sports, as well as provide space for local teams. It would be near the existing Adirondack Bank Center.

Cuomo called for fully legalizing sports gambling following a U.S. Supreme Court ruling striking down laws against it last summer. Legal betting on sports is on hold in New York, however, until the state gaming commission establishes regulations. Meanwhile, however, the Oneida Indian Nation announced earlier this month it is partnering with Caesars Entertainment to offer sports wagering at its Turning Stone Resort Casino in Vernon, which is one of the region’s largest employers, and its other gambling venues. Oneida County gets about $19 million from Oneida Nation gambling a year through a pact over lands under Nation control that would otherwise generate taxes.