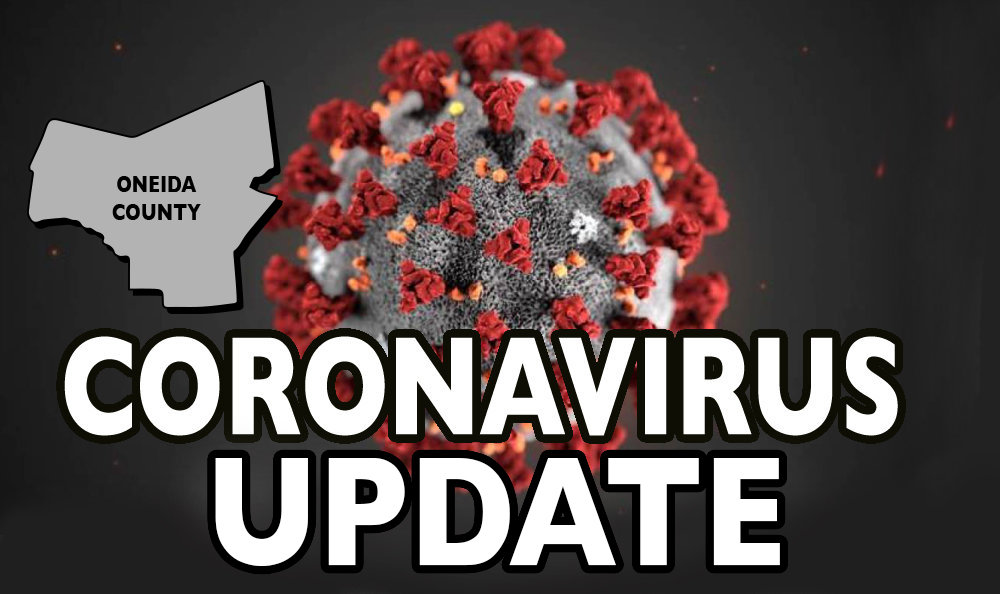 Oneida County reported 141 new COVID-19 cases and two more deaths related to the condition on Monday, while Gov. Andrew Cuomo said the Mohawk Valley is a region of concern because of its rising rate of positive tests.

In a daily COVID briefing Monday, Cuomo mentioned the Mohawk Valley as a problem region. Its positive-test rate as of Monday was 8.46%, Cuomo said, though later in the day the state dashboard put the rate at 8.5% expressed as an average of the previous seven days. That is higher than any region.

“When you look at the positivity, it’s Finger Lakes and it’s Mohawk Valley. Those are the problem areas that we’re focusing on now,” Cuomo said.

“This is the ongoing COVID Whac-a-Mole. You bring it down in one region it pops up in another,” the governor added.

The statewide rate was 5.75%. The positive rate in Oneida County stood at 9.1% on a seven-day average basis.

The region’s hospitalization rate of its whole population stood at .04%, behind the Finger Lakes .06% and tied with Long Island for the second highest among the 10 regions.

In hospital capacity, 31% of the region’s hospital beds and 27% of intensive-care unit beds were available as of Monday, compared to the statewide figures of 30% and 32%, respectively.

The number of county residents hospitalized with COVID-19 was 140, including 16 at Rome Memorial Hospital, 112 in the Mohawk Valley Health System, and 12 at hospitals in other counties. Of the total, six are residents of nursing homes. Another 5,124 people were in mandatory quarantine over recent close contacts with someone who tested positive.

On Monday, New York state began distributing two different COVID-19 vaccines at 618 nursing homes, including 32 in the Mohawk Valley, Gov. Andrew Cuomo announced. Vaccines are sent to regional hub hospitals, who then send them out under guidelines provided by the state using federal advice, Cuomo explained. The MVHS was among the first in the state to begin vaccinating residents and staff in its long-term care facility. The vaccines and vaccinators were provided as part of the Pharmacy Partnership for Long-term Care Program and are separate from the vaccines received by MVHS last week, officials said.

Walgreens is MVHS’s partner in this program and was administering the vaccines to more than 100 residents and 100 staff members.

“The importance of the COVID vaccine to our vulnerable population cannot be overstated,” said Brandon Johnson, executive director of MVHS’s Rehabilitation and Nursing Center (RNC). “This disease is especially risky to residents living in long-term care facilities, so having this vaccine provides hope that we are
moving in the right direction to get past this pandemic.”

The Pharmacy Partnership for LTC Program facilitates the safe vaccination of the critical patient population residing in LTC facilities (LTCF), while reducing the burden on LTCF and local health departments. At no cost to facilities, the program provides end-to-end management of the COVID-19 vaccination process, including cold chain management, on-site vaccinations and fulfillment of reporting requirements.

“In order to provide as much protection as possible to our residents, contact with friends and family members has been extremely limited or non-existent,” said Johnson. “We do our best to provide opportunities for families to communicate via the phone, video conference or even through windows, but the ability of our residents to hug or hold the hand of those who are closest to them has been lost in this pandemic. All of us at RNC are looking forward to the time when friends and families can visit and hold their loved ones again.”

Walgreens will return in approximately 21 days to administer the second dose of the vaccine to those who received it Monday, and will administer vaccines to the remaining residents and staff who elected to receive the vaccine, but didn’t receive it today.

This week, the state expects to receive 346,00 doses of the vaccine developed by the pharmaceutical company Moderna, and 124,000 doses of the Pfizer-Biontech vaccine, Cuomo said.

Through Sunday, New York had given vaccines to 38,000 people, most of any state, Cuomo said.

The state will have this week about 550,000 doses, but the first-level category of people eligible to get them totals about 2 million people, explained budget director Rob Mujica, who leads much of the state’s COVID response. A way to determine who is next eligible will be developed, Mujica said.

The state is also assembling community vaccination kits that include support such as lighting, vials, syringes, room dividers, privacy curtains and directions for setting up an innoculation site.

Cuomo said the statewide positive-test rate of 5.75% was fourth-lowest among states. He said indications are the state’s spike in new cases after Thanksgiving was not as bad as had been feared, suggesting residents of the state and Northeast heeded warnings against traveling and holding gatherings.

Cuomo also announced that Delta Airlines and British Airways agreed to require a COVID-19 test before allowing passengers to board planes traveling from the United Kingdom to New York, as 120 countries have done for flights from Britain. The move comes after British officials announced a new strain of the coronavirus has been detected in the United Kingdom. The fear is passengers infected with it could spread it if they travel to the international airports in and near New York City. 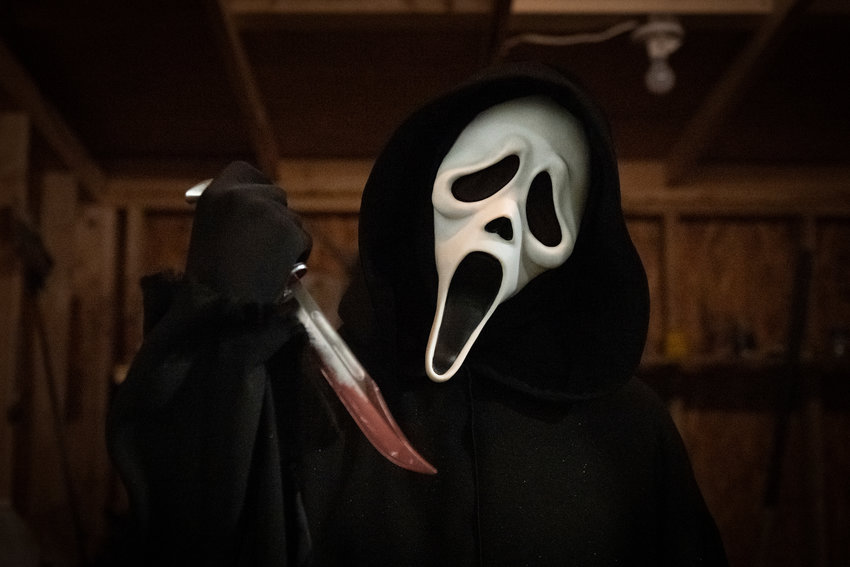