Applicants sought for Students on Broadway

Broadway Theatre League of Utica is now accepting applications for its Students on Broadway program.

Applicants sought for Students on Broadway 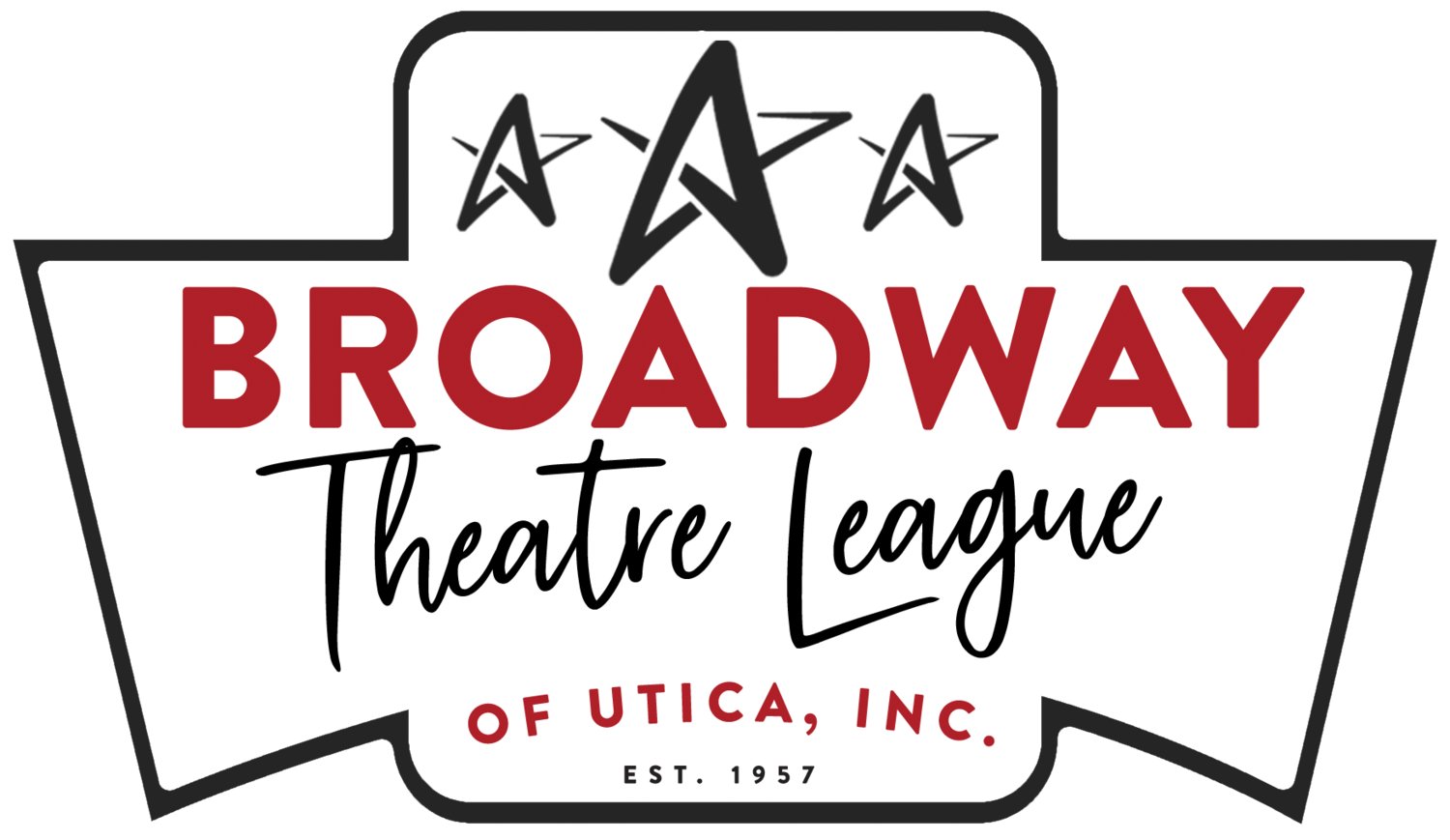 UTICA — Broadway Theatre League of Utica is now accepting applications for its Students on Broadway program.

Anyone enrolled in grades K-12 throughout Central New York — many of whom have never seen a Broadway show — will now have an opportunity to share in the experience of live theater during the upcoming 2022-23 season.

The one-of-a-kind program fosters and encourages the creative process by introducing participants to all aspects of the theater, including set building, song writing, union labor, management, technical and special effects, and stage production, at no cost.

While the program showcases the importance of the arts within a community, it also shines a spotlight on the freedom, fun, and viability of pursuing a career in the arts.

Students on Broadway is an integral part of Broadway Utica’s broader mission to present and promote the highest standards of artistic excellence and sophistication in a variety of family-oriented, multi-generational theatrical productions. It aims not only to broaden the community’s awareness of the many benefits of live theater and the performing arts, but also to provide opportunities for the youth of the community to fully engage in those experiences.

Supported by a host of donors and grants recently provided by State Assemblywoman Marianne Buttenschon, D-119, Marcy, Students on Broadway is designed to nurture a child’s self-confidence and creative potential through live theater and the performing arts, explained Danielle Padula, executive director.

“Our goal at Broadway Theatre League of Utica is to have a presence in every school and child setting in the area,” Padula said. “Taking part in Students on Broadway allows students to experience a Broadway performance, while also learning about the fundamentals that make a Broadway show a success. They’re watching ticket sales, observing how the lighting director visually directs the audience’s attention and the technical director pulls the stage production together, and listening to the musical director creating the chorus that echoes around the room.”

She said, “Students tend to think of theater as singing and dancing, but we make it a point to introduce them to the whole scope of a show and pay tribute to the workers who usually go unseen. Students on Broadway will always hold a special place in our hearts because it’s a reflection of what our community and schools can accomplish when we come together to provide full access to the arts, inside and outside of the classroom.”

For more information on Students on Broadway, or to apply, contact Kristen Matteson at Kristen@BroadwayUtica.org or call 315-624-9444.