The New York Knicks are trading Alec Burks and Nerlens Noel to the Detroit Pistons, a person with knowledge of the details said Tuesday, moves that free up nearly $20 million ... 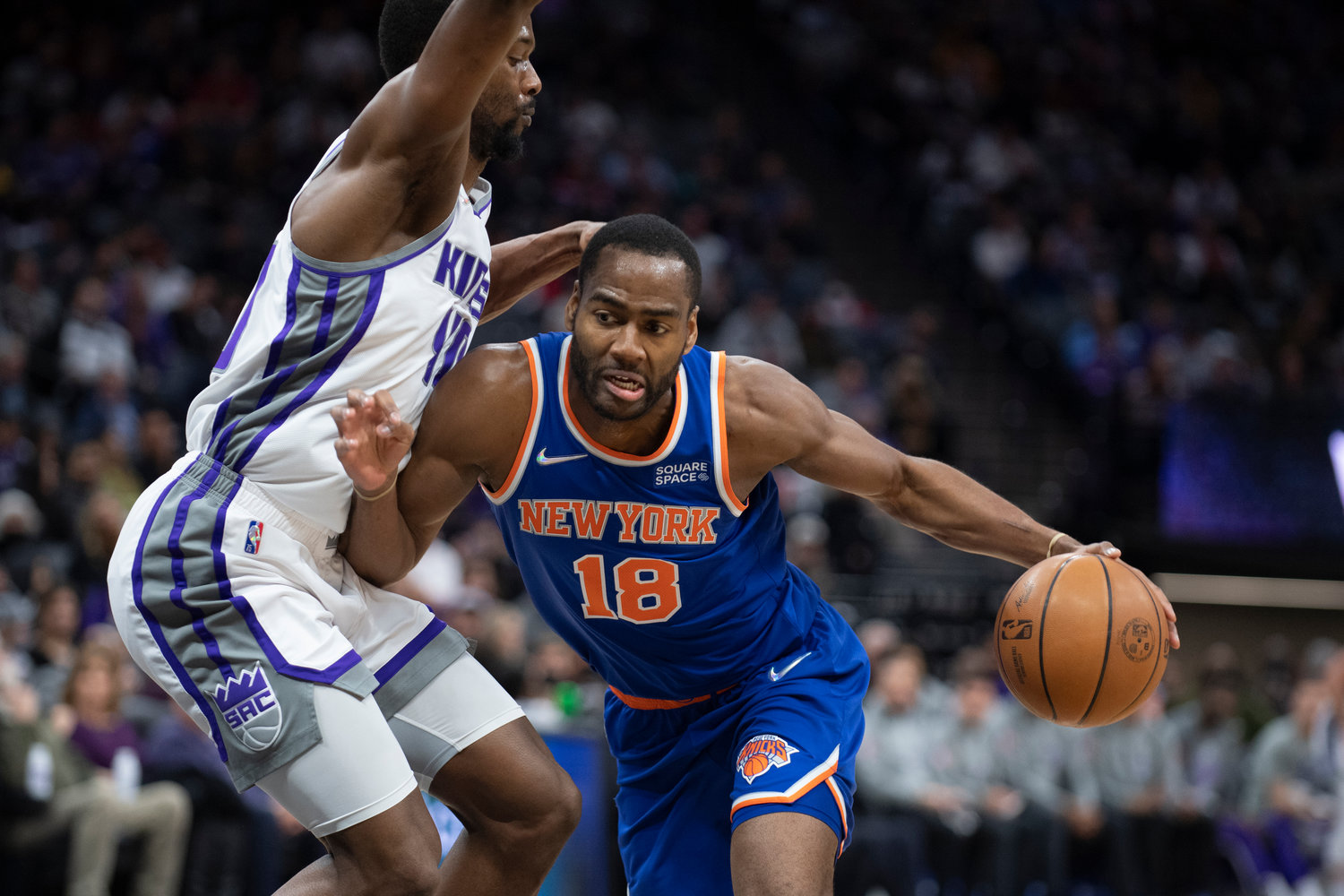 NEW YORK  — The New York Knicks are trading Alec Burks and Nerlens Noel to the Detroit Pistons, a person with knowledge of the details said Tuesday, moves that free up nearly $20 million more for free agency.

Having already agreed to send Kemba Walker to the Pistons on draft night, the Knicks have shed nearly $30 million in salary for next season in advance of free agency opening Thursday night.

The person confirmed the deal to The Associated Press on condition of anonymity because the trade would not become official Tuesday. It was first reported by ESPN, which said the Knicks would also send the Pistons two second-round picks and cash.

Burks, who replaced Walker in the starting lineup last season, is due to make $10 million next season. Noel, who battled injuries throughout the season, and Walker are both slated to earn slightly above $9 million.

The Knicks will take that shopping, with the Dallas Mavericks aware they have been eyeing guard Jalen Brunson. Starting swingman RJ Barrett is also eligible for a contract extension.

New York missed the playoffs after going 41-31 and finishing fourth in the Eastern Conference a year earlier. The Knicks have since been positioning themselves for free agency, having also traded their first-round pick last week instead of taking on additional guaranteed salary.

The Pistons will hope Burks and Noel can provide veteran help to the young core they have assembled. Burks had career highs of 81 games and 44 starts last season, averaging 11.7 points. Noel was limited to 25 games, but the 6-foot-11 center averaged a career-best 2.2 blocks in 2020-21.