COLUMNS: Angels among us

What images come to mind when you hear the word angels? I remember when I was a little girl, a small picture of a guardian angel hung on the wall above my bed.

COLUMNS: Angels among us 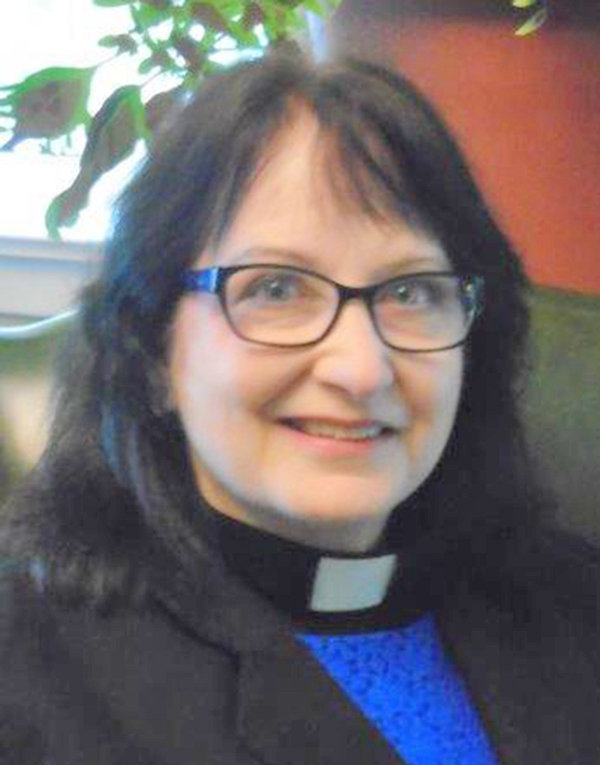 What images come to mind when you hear the word angels?

I remember when I was a little girl, a small picture of a guardian angel hung on the wall above my bed. The image was of a small child walking with an angel close behind watching over her. And yes, the angel had wings – beautiful big flowing wings. It was a comforting image for me as a child.

Decades later, I remember a particular professor in seminary who would cringe at the very mention of the word angel. He had deep theological reasons for his angst, and in particular to the image most people associated with angels like wings.

In all fairness, there are some biblical mentions of winged creatures in the books of Revelation and Isaiah in particular – cherubim and seraphim – yet for the most part, there are no mention of angels with wings. For example, the description of the angel Gabriel in the gospel of Luke (1:19) who appeared to Zechariah and told him that he and Elizabeth would have a son did not include wings. Neither did the angels who appeared to Mary as she wept at Jesus’ grave on the morning of the resurrection (John 20:11-12) or the angel who appeared to Peter and delivered him from prison (Acts 12:11).

In fact, these angels were described as men. This was also the case for the angels in the book of Genesis who visited Abraham and told him that he and Sarah would have a son. The scriptures are filled with examples of angels who appeared as ordinary people.

Why is this so important?

Because the word angels – derived from the Greek angelous, which is a translation of the Hebrew malakh – means messengers. They are messengers of good news sent by God. These messengers or angels are sent to people to deliver a message and they do so without holy flash or spectacle. They come as everyday people to unsuspecting individuals at unexpected times.

That’s both good news and perhaps reason for concern as to what is expected next. The writer of Hebrews says, “Let mutual love endure. Do not neglect to show hospitality to strangers, for by doing so, some have entertained angels without knowing it.” (Hebrews 13:1-2)

If God sends angels/messengers incognito so to speak, that means anyone we encounter on a daily basis could be on of God’s messengers. How might that change the way we interact with one another?

So often Christians believe that we have all the right answers, yet no one can discern the mind of God. We are all God’s children, each given unique gifts that are a blessing to all. And God speaks through each person, even those who may not seem like obvious messengers – the person who annoys you in traffic, the slow cash register clerk, the homeless person on the street — all are God’s children and all worthy of love and hospitality not because they did anything special or said the right things, or even believe the same things we believe, but because all people are precious in God’s eyes. We who strive to follow in God’s path must strive to see others through that same Divine lens.

Imagine how different our neighborhoods, communities, schools, businesses, would be if we all treated one another with mutual love and hospitality. Imagine how that would stop prejudice, racism, hatred and violence in its tracks.

Mutual love, kindness, and respect for differences are not some far-fetched ideal — they are actions that bring about change, the kind of change that is so needed today.

There are indeed angels among us – messengers of love and peace, bringers of justice and hope. These messengers are each and every one of us. We are the guardian angels of each other – listening, loving, and looking out for one another. That’s an image and a vision worth working toward.