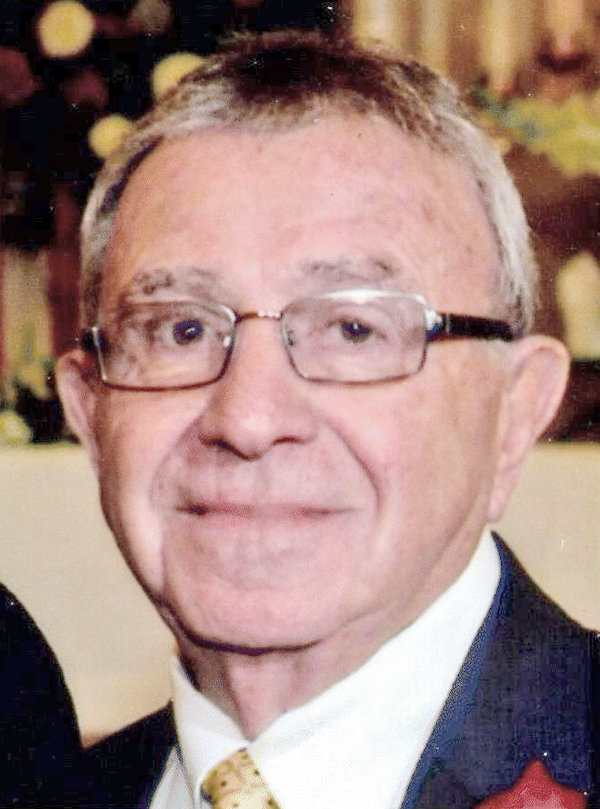 Angelo A. Sacco, 92, of New Hartford, died on Thursday, June 16, 2022, at the Siegenthaler Center with his loving family by his side.

He was born on February 11, 1930, in Utica, NY, a son of the late Paul and Theresa DeFazio Sacco. He was a graduate of Proctor High School. Angelo married the love of his life Juliann (Julie) Emma on April 11, 1953, at Blessed Sacrament Church in Utica. He started his working career with Griffiss Air Force Base and later worked at General Electric. Angelo was very proud to be the founder of J. M. Door Co. Inc., in Utica and continued working there until he was 90.

The family would like to offer a heartfelt thank you to the staff at the Siegenthaler Center for all the special care given to Angelo and his family.

The funeral will be on Tuesday, June 21, 2022, at 12 p.m. at The Mary Mother of Our Savior Parish, Church of Our Lady of Lourdes in Utica. Entombment will be in Calvary Cemetery Mausoleum. The family will greet family and friends following the Mass. Arrangements are with Friedel, Williams & Edmunds Funeral and Cremation Services, New Hartford.

In lieu of flowers, please consider a donation to the Siegenthaler Center-Hospice Palliative Care in memory of Angelo.

For online expressions of sympathy go to fwefh.com.