Republican New York gubernatorial candidate Andrew Giuliani said he has been barred from participating in-person in an upcoming primary debate because he has refused to submit proof he's been vaccinated against COVID-19. 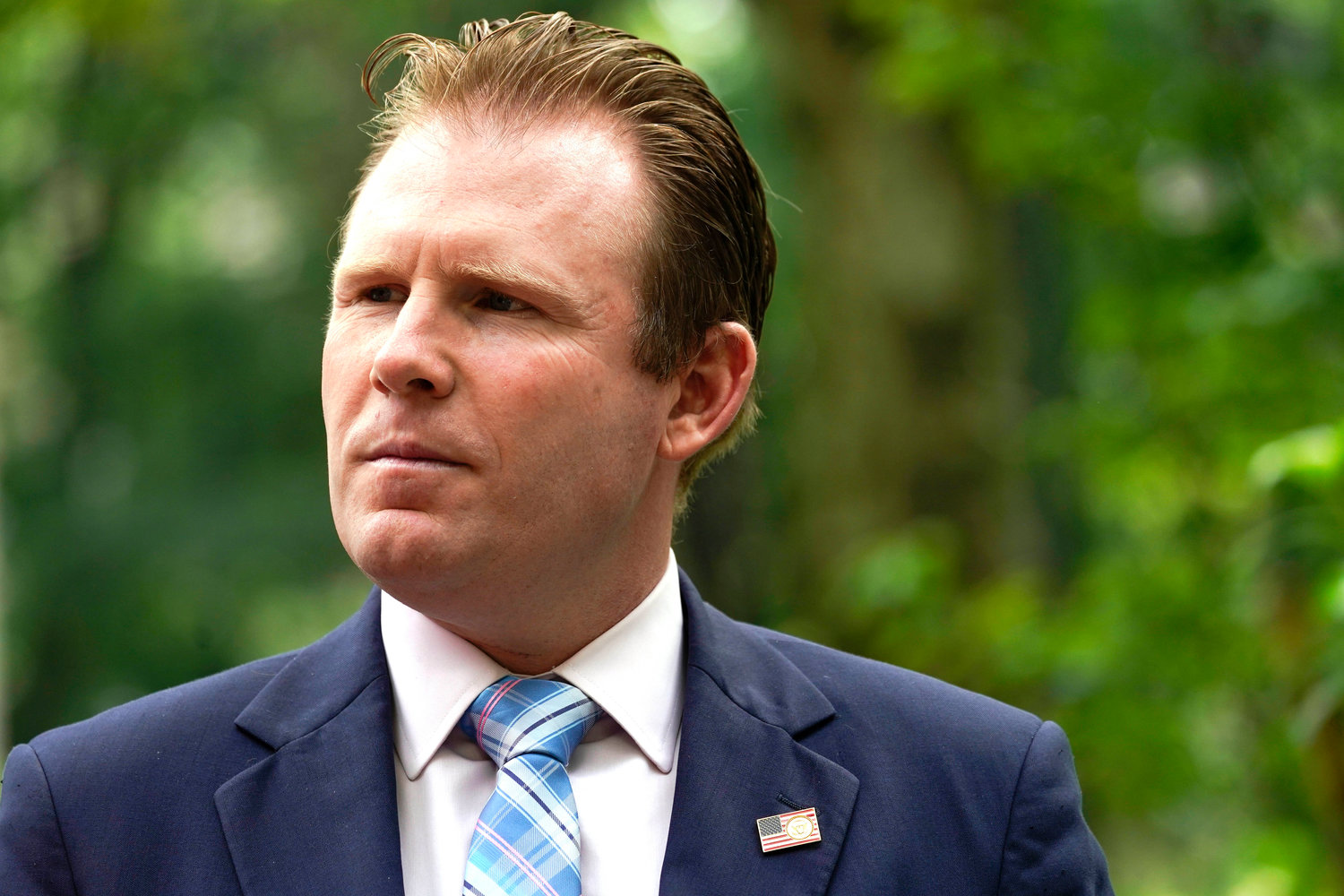 NEW YORK  — Republican New York gubernatorial candidate Andrew Giuliani said he has been barred from participating in-person in an upcoming primary debate because he has refused to submit proof he's been vaccinated against COVID-19.

At a news conference Sunday outside the offices of CBS-TV, which is televising the debate tonight, the son of former New York Mayor Rudy Giuliani said he has chosen not to be vaccinated but that he told debate organizers he would take multiple tests leading up to and on the day of the debate.
Andrew Giuliani said he was told initially that he only needed to take a test on the day of the debate, then was told he had to show proof of vaccination.

"I told them I would not do that," he said. "I don't think that's something that even someone who has chosen to get the shot should have to do, from a constitutional standpoint."

In an emailed statement, a spokesperson for CBS-TV said the policy requiring visitors to its broadcast center to be vaccinated was introduced last year, in consultation with health care experts and government officials.

"Any candidate who doesn't meet this requirement is encouraged to participate in Monday's debate remotely," the statement said. "We look forward to providing the opportunity Monday night for the Republican candidates to share their views on matters of importance to the residents of New York State."

Giuliani has criticized vaccine mandates in New York City and said Sunday that, if elected, he will restore the jobs of public workers fired for not getting the vaccine.
He said he chose not to be vaccinated "for a couple of different reasons," including that federal health officials have said the vaccine "doesn't actually stop transmission" of COVID-19. 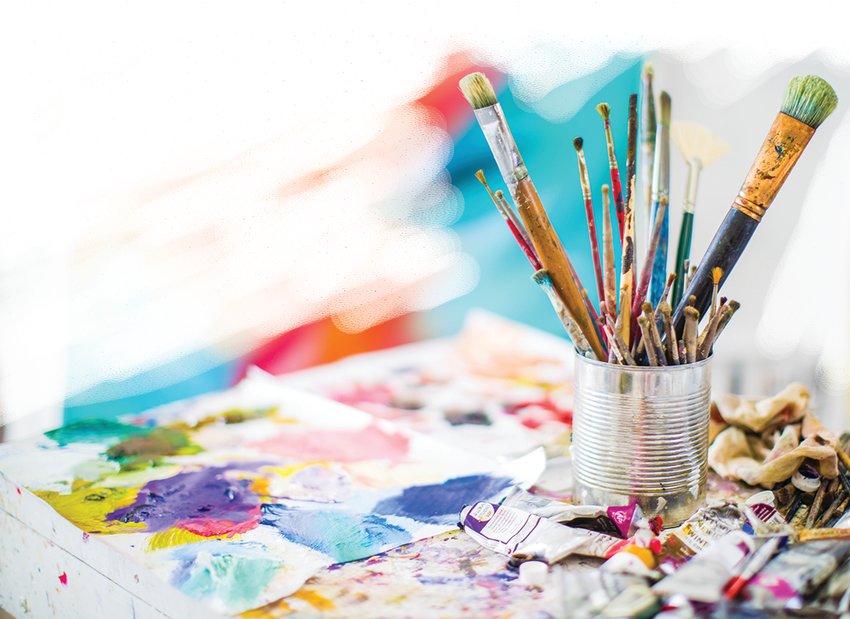