‘An Officer and a Gentleman’ is coming to Utica 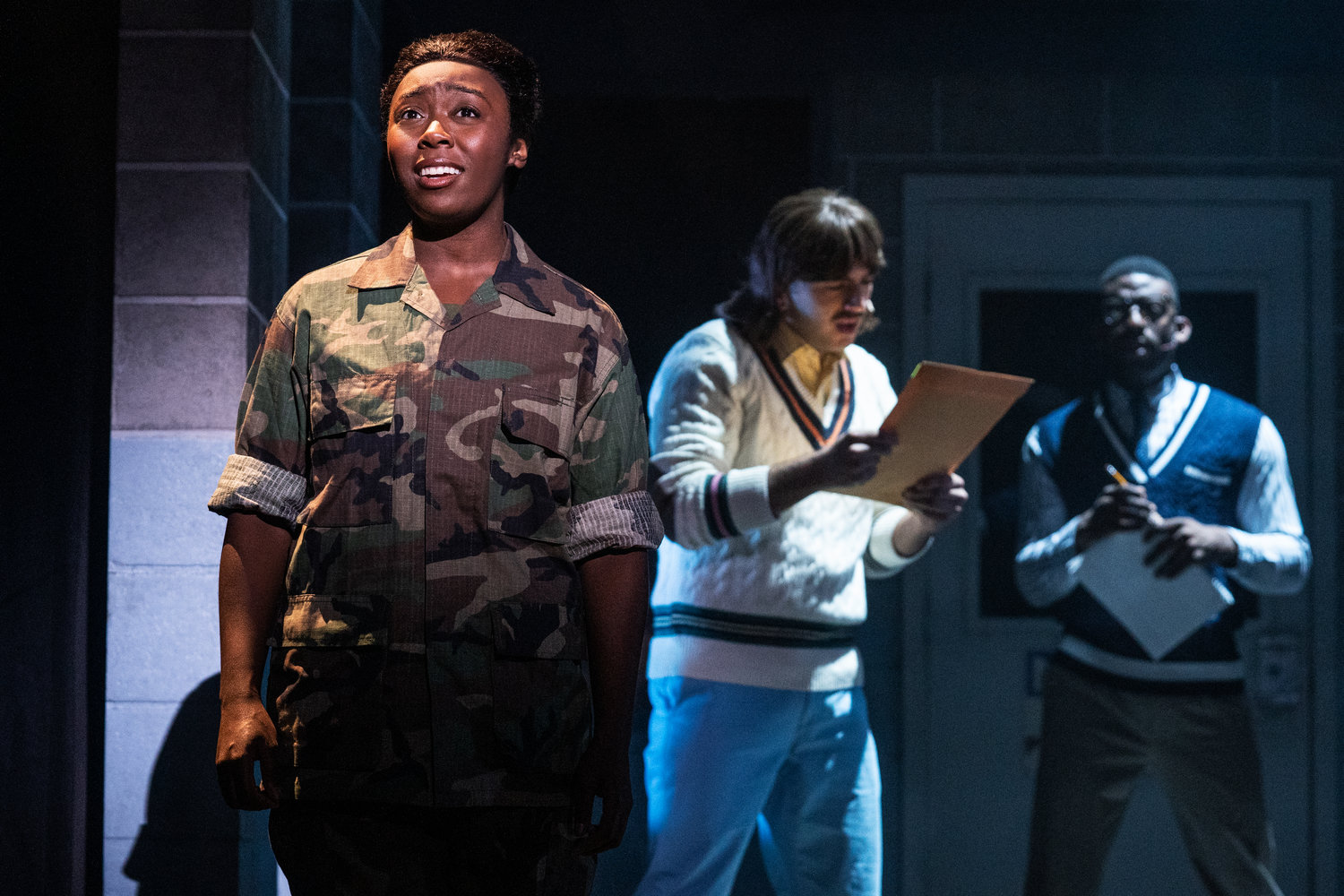 Amaya White, KD Stevens and William Warren Carver in AN OFFICER AND A GENTLEMAN. Photo by Matthew Murphy for MurphyMade
(Submitted photo) 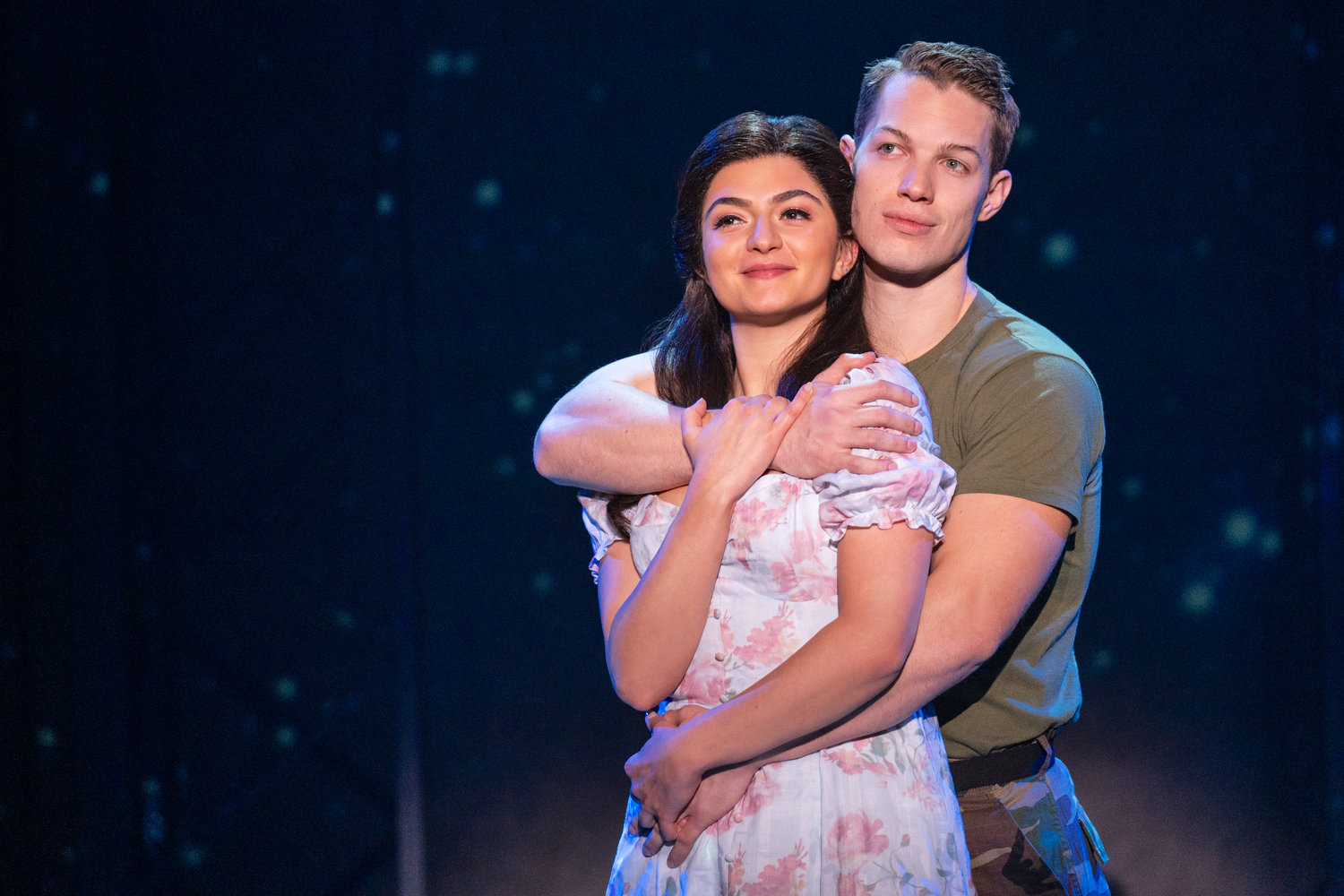 LOVE STORY — Mary Nikols and Wes Williams in “An Officer and a Gentleman.”
(Photo by Matthew Murphy/MurphyMade) 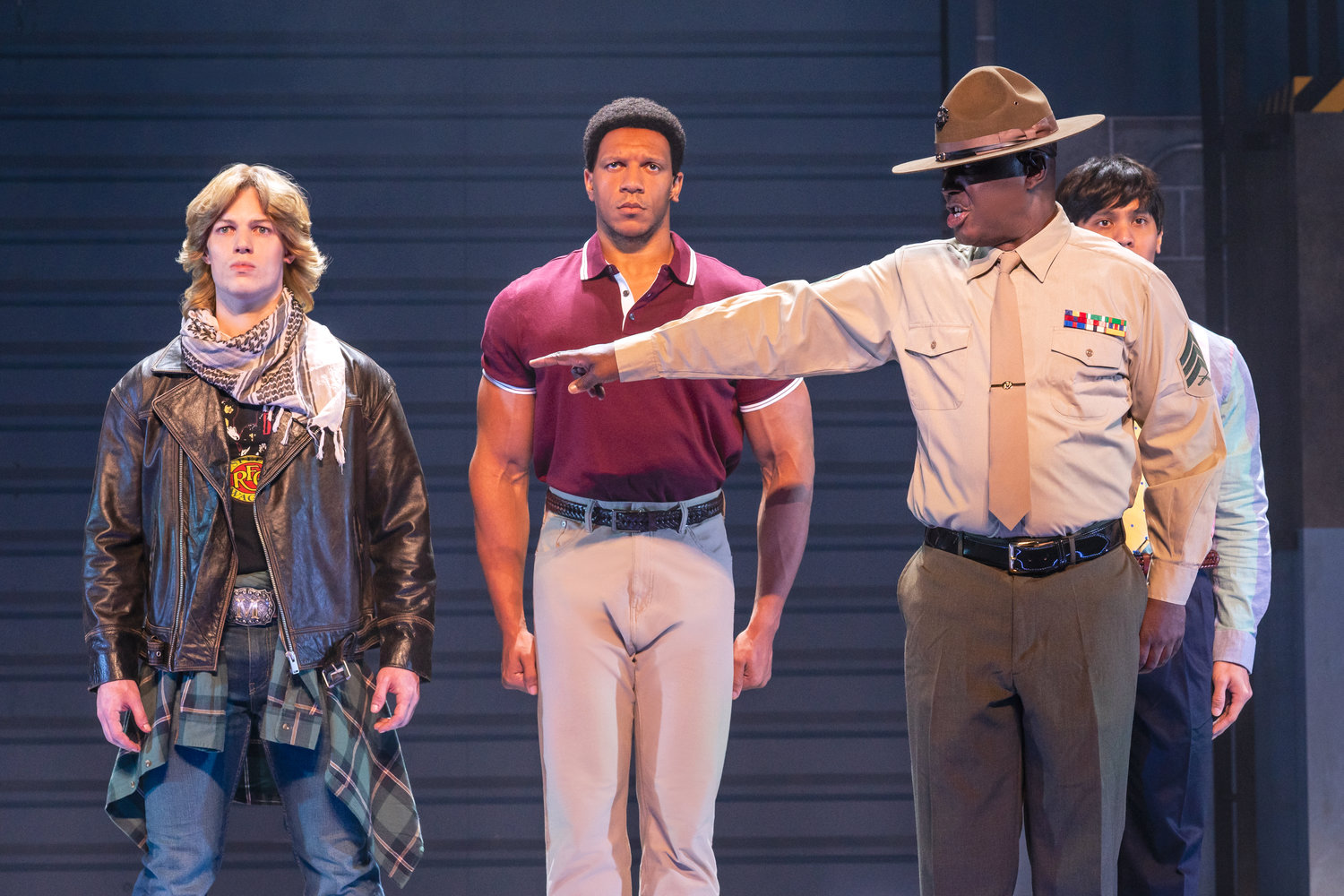 UTICA – Broadway Theatre League of Utica will host the national tour of the all-new musical stage production, “An Officer and a Gentleman,” Monday and Tuesday, Feb. 21-22, at the Stanley Theatre, 261 Genesee St.

Featuring a score based on the 1980’s catalogue of music that gave voice to a generation, the show includes hits from Rick Springfield, Styx, Debbie Gibson, Richard Marx, Wilson Phillips, Pat Benatar and the Grammy-winning No. 1 hit single, “Up Where We Belong.”

“An Officer and a Gentleman” is written and directed by multiple Tony Awards-nominee Dick Scanlan, choreographed by Patricia Wilcox, and music supervised and arranged by Dan Lipton, with orchestrations by Dan Lipton and Nathan Dame, dance arrangements by Gary Adler. Matt Kunkel will serve as associate director.

The live stage production is based on an original book by Douglas Day Stewart and Sharleen Cooper Cohen.

Zack Mayo’s got smarts and a body built for U.S. Navy pilot boot camp, but he also has too much swagger… until he meets a drill sergeant who’s determined to drill his arrogance out of him.

Zack finds comfort in the arms of a local factory girl. But it isn’t until tragedy befalls a fellow candidate that Zack learns the importance of love and friendship, and finds the courage to be his best self and win the heart of the woman he loves.

Produced by Work Light Productions, in association with Jamie Wilson, “An Officer and a Gentleman” is a new stage adaptation based on the Academy Award-winning film and original screenplay by Douglas Day Stewart.