Shoppers have been noticing a hefty price tag on their eggs at the grocery store, with some retailers even limiting the quantity shoppers can buy. 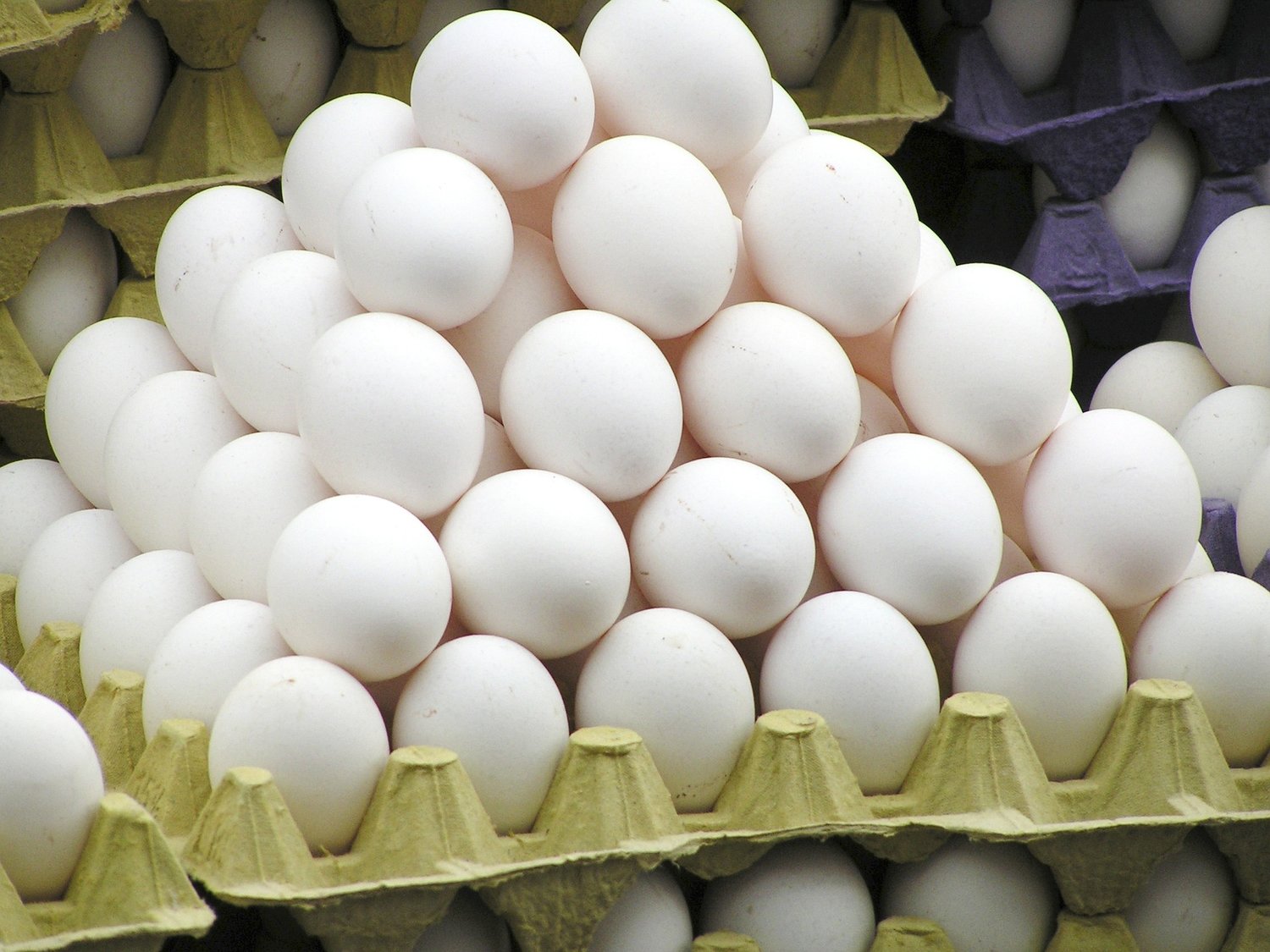 The price of eggs from large-scale producers has gone up drastically, but area experts say local eggs may be available at farm stands and other venues for less than grocery store prices.
(File image)
Posted Friday, January 6, 2023 6:30 am
Carly Stone
Staff writer
email / twitter

Shoppers have been noticing a hefty price tag on their eggs at the grocery store, with some retailers even limiting the quantity shoppers can buy. What’s up with this household staple and why are the prices so out of control?

While inflation has played a part in egg prices just as it has for many other items on your shopping list, there’s been another factor cracking egg’s affordable shell: disease.

Reports say the U.S. is facing the deadliest outbreak of bird flu in its history. According to data by the U.S. Department of Agriculture for commercial and backyard flocks, about 57.8 million birds have been affected by avian flu in 2022, (this is the number of birds on confirmed infected premises as of January 4). The outbreak began in February 2022.

The illness is hitting large-scale egg and other poultry producers hard, but locally, the bird flu’s effects are much less drastic.

Larkin Podsiedlik, executive director of Cornell Cooperative Extension Madison County, said her organization has not seen a ton of avian flu in this part of the state. That’s not to say it doesn’t exist, but it’s not wiping out massive flocks.

“I think we’ve gotten maybe one or two calls this past year about sick chickens, and we don’t even know if those ended up being avian flu, we just referred them to the state,” Podsiedlik said.

In addition, all poultry farmers are on high alert with the recent outbreak. Many have taken costly measures to protect their flocks, which may included improving their coops and the labor associated.

All these factors combined may still affect the price of local eggs, though perhaps not as severely as produce sourced elsewhere.

So you may have better luck shopping for eggs at a local farm stand or market, but the benefits are not guaranteed.