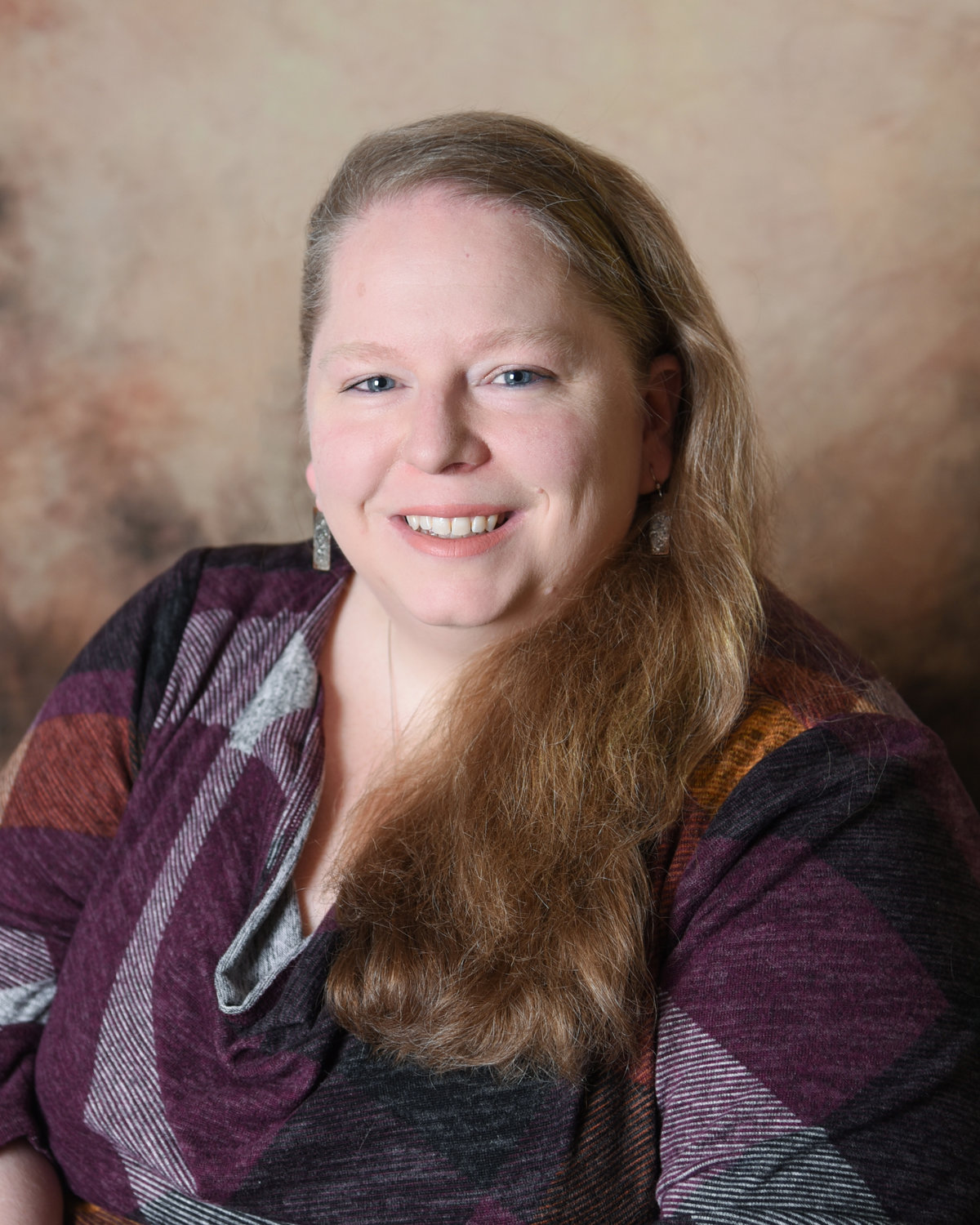 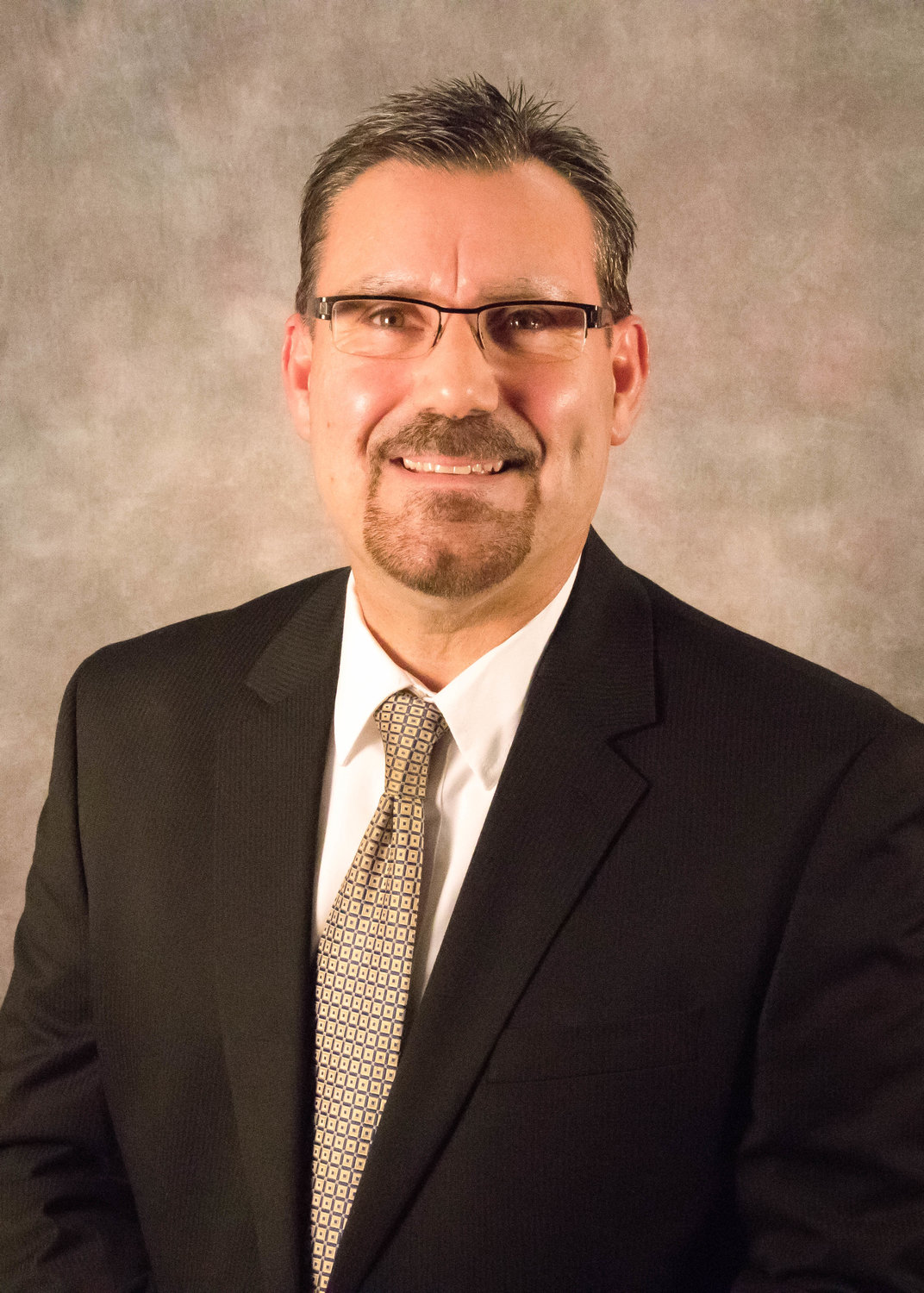 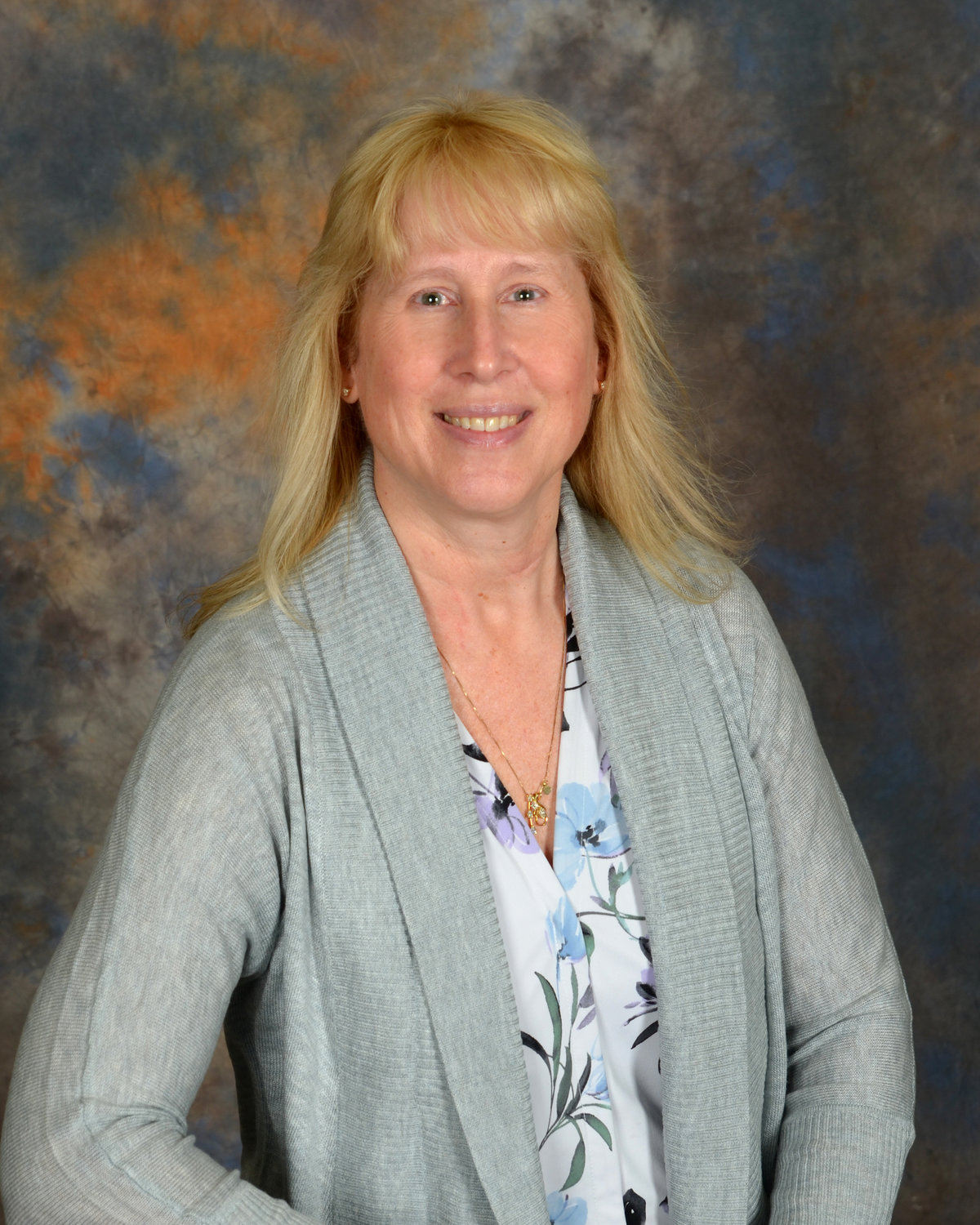 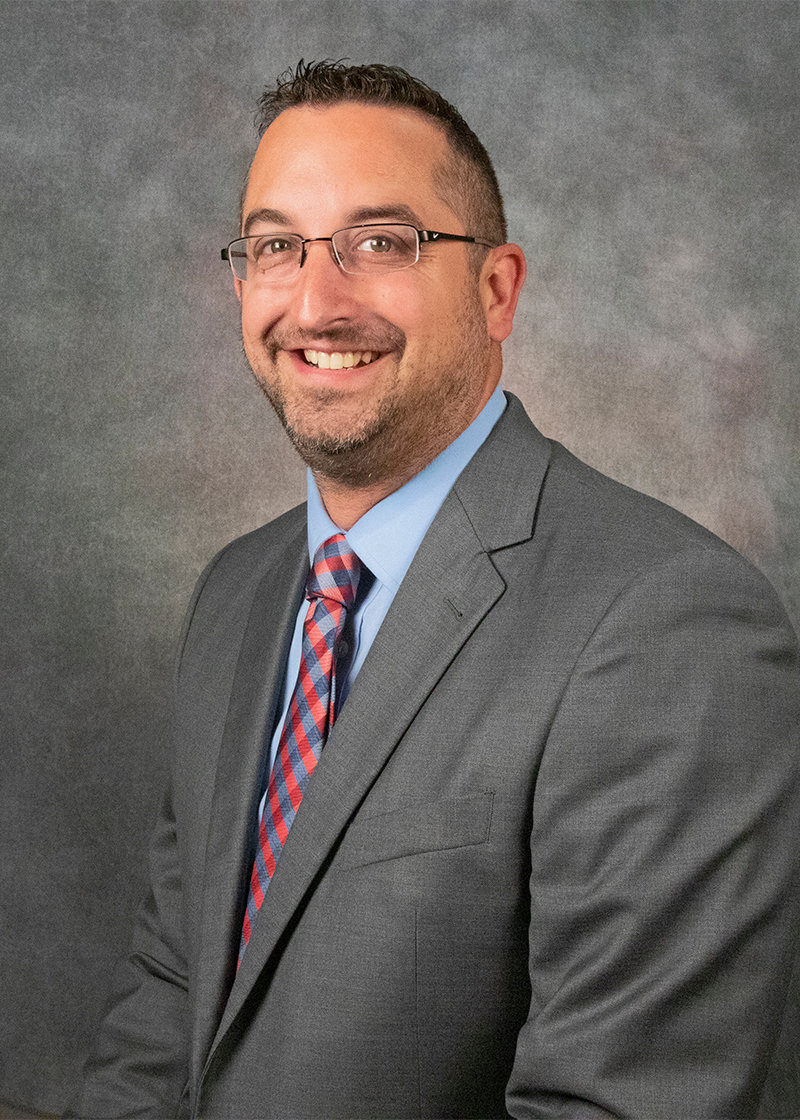 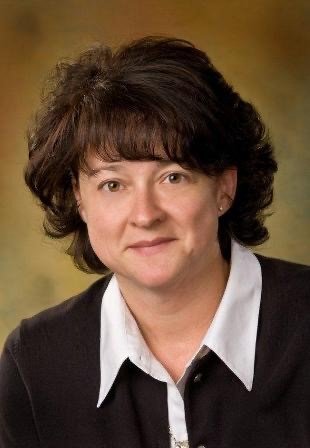 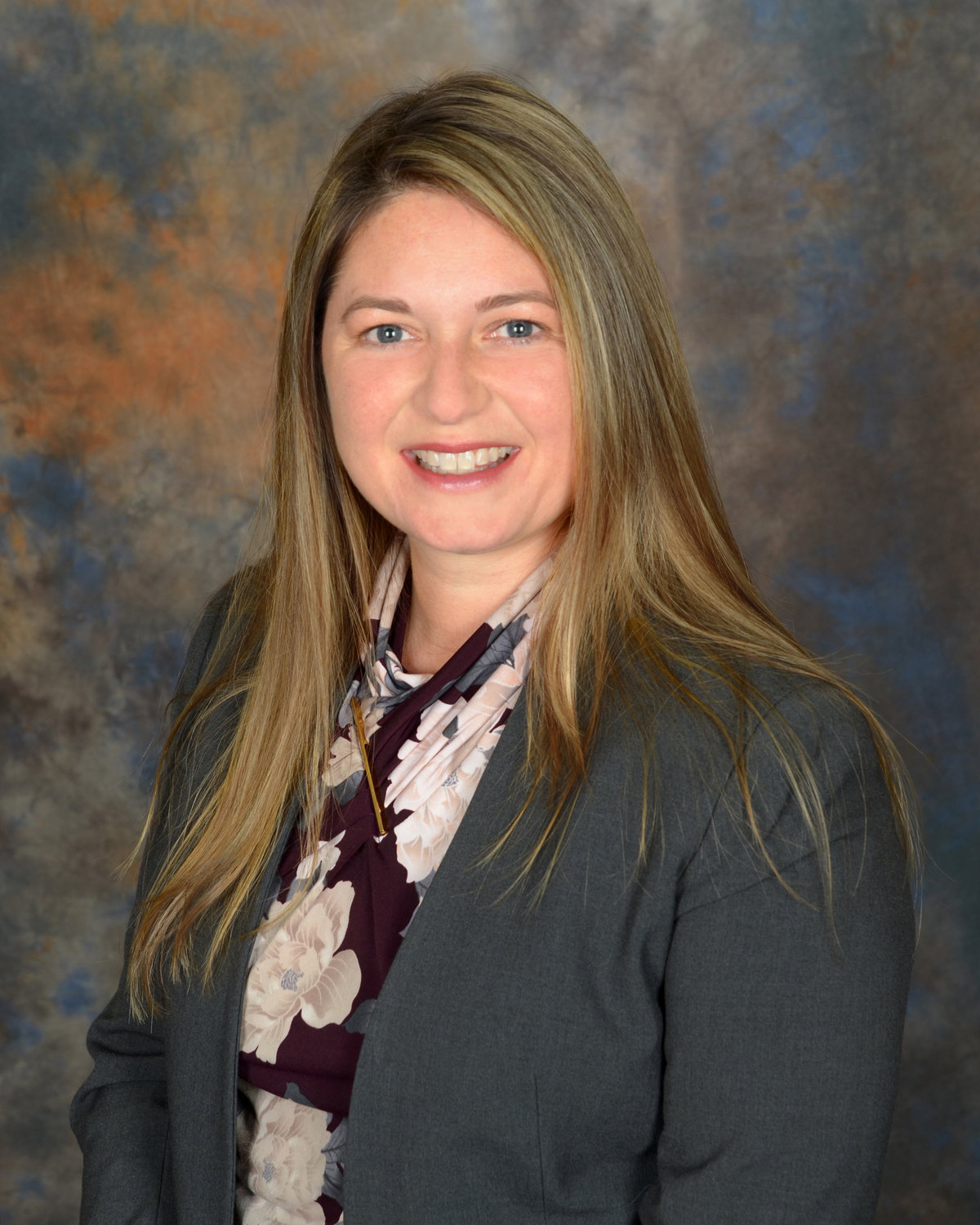 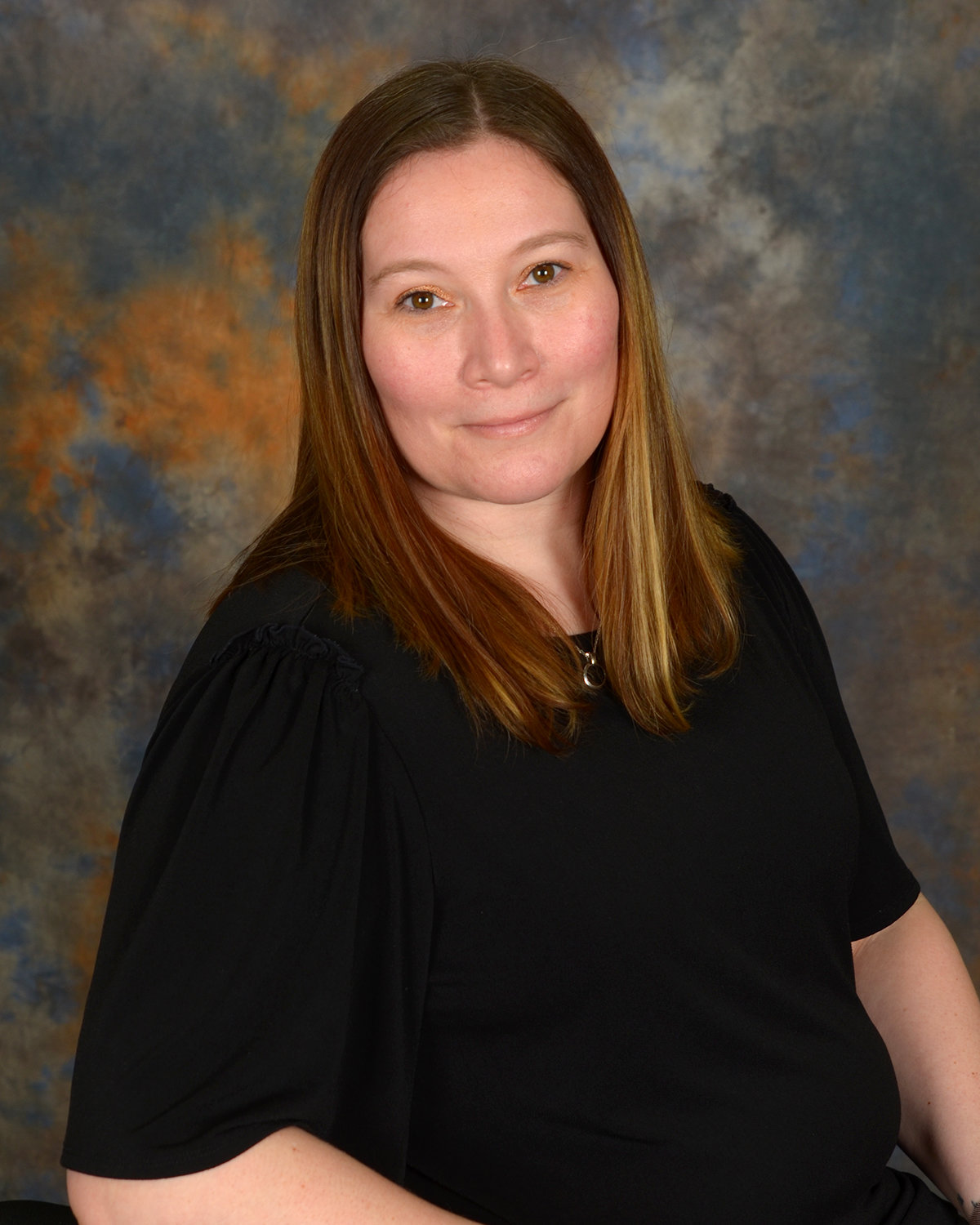 ROME — AmeriCU has announced the promotion of seven team members, in a move the company said, will continue to advance the credit union’s focus on its members and digital-first approach.

• Tiffany Abele has been named assistant vice president of human resources. Abele has been with AmeriCU since 2012 and most recently served as the credit union’s payroll and benefits manager.

In her new role, Abele will oversee all human resource operations, including payroll, benefits, employee relations, training, and development. She serves on many internal committees, holds a master’s certificate in human resources from Cornell University, and serves as treasurer on the board of the Mohawk Valley Society for Human Resources Management (SHRM) where she is certified as a Senior Professional in Human Resources (SPHR).

In his new role, Canarelli will oversee all real estate planning, design, construction, and facility operations of AmeriCU’s 20 locations across Central and Northern New York. He has more than 25 years of extensive knowledge and experience, and Canarelli recently earned his Real Estate Appraisal Assistant License through New York state.

• Stephanie Fisher has been promoted to assistant vice president of card services and ATM. Fisher has been with AmeriCU for more than 25 years, serving as the manager of the same area, where she was responsible for the credit union’s automated delivery systems and services.

In her new role, Fisher will focus on the sales and promotion of AmeriCU debit and credit cards, enhancing the member benefits and experience for all cardholders, and she will be responsible for overseeing the credit union’s ATM servicing operations.

• Jason Lewin has been promoted to vice president of member technology delivery. Lewin joined the credit union in 2015 as a systems administrator for AmeriCU’s Member Technology Division, later serving as manager and assistant vice president.

In his new role, Lewin will provide day-to-day operational leadership while implementing technology strategies and initiatives that promote a seamless business process and improve the member experience. He was a member of the Leadership Mohawk Valley Class of 2019 and holds an Executive Leadership Certificate through eCornell.

• Stephanie McGuire, who has been promoted to senior vice president of lending and will lead AmeriCU’s mortgage and consumer lending divisions. McGuire joined AmeriCU in 2021 as the vice president of mortgage lending operations where she focused on enhancing members’ journeys to homeownership while expanding AmeriCU’s presence in the communities the credit union serves.

McGuire has more than 15 years of experience in the credit union industry, having previously served as the assistant vice president of mortgage fulfillment at a credit union in the Capital region.

In her role, Nole will focus on the strategic initiatives and business objectives of all key stakeholders to ensure the credit union’s in-house marketing department is designing promotions, campaigns, and communications that support business needs and help the credit union to achieve its mission, vision, and overall strategic goals.

• Cara White has been announced as AmeriCU’s assistant vice president of insurance and wealth services. White joined AmeriCU in 2007 and previously served as the manager of the credit union’s insurance services division.

In her new role, White will oversee AmeriCU’s insurance and investment services, working to build profitable and sustainable relationships for credit union members by serving their financial planning, investment, and insurance needs. White serves on the National Association of Credit Union Service Organizations (NACUSO) Property and Casualty Advisory Board and is an Accredited Advisor in Insurance-Management (AAI-M).

For for information about career opportunities at AmeriCU, see its website at www.americu.org/careers.

AmeriCU is a not-for-profit financial institution owned by its members. Serving nine counties in Central and Northern New York, AmeriCU provides a variety of banking and financial programs and services. The organization has been serving the community for more than 70 years and, in that time, has grown to more than 155,000 members, 20 locations, and $2.4 billion in assets. For more information, go online to www.AmeriCU.org.