Mike Wolfe and his crew from the History Channel hit show, American Pickers, wants to see what “old stuff” Boonville and the surrounding area has to offer. 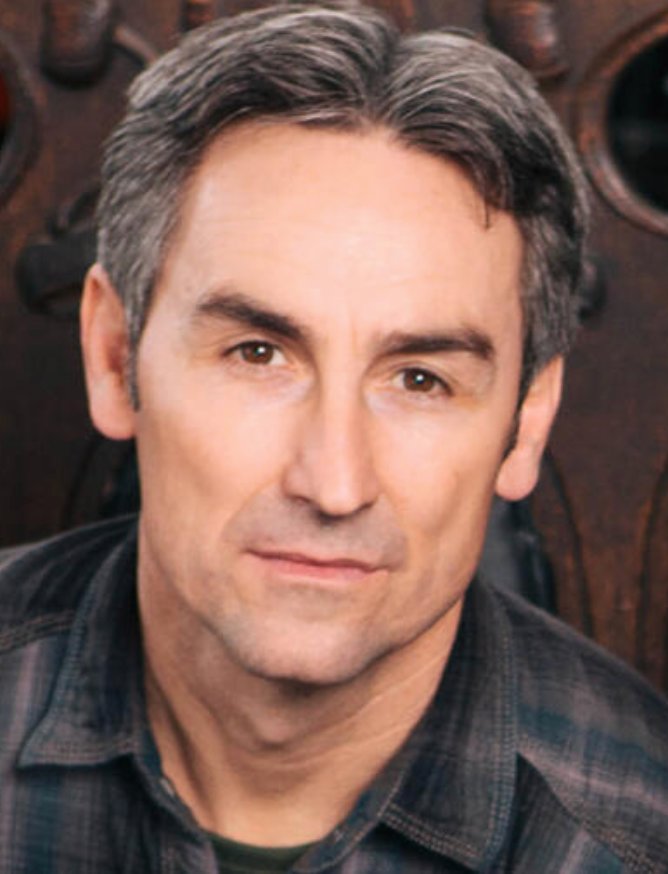 BOONVILLE — Whether it’s antique cars, old tools or anything in between, Mike Wolfe and his crew from the History Channel hit show, American Pickers, wants to see what “old stuff” Boonville and the surrounding area has to offer.

“We’re looking for leads throughout the state, specifically interesting characters with fascinating items and lots of them,” Joseph said.

“The way we find people and collections for our show is through spreading the word far and wide so that people know we’re coming to town,” added the American Pickers show producer.

American Pickers is still taking the pandemic seriously, and will follow any and all guidelines and protocols for safe filming outlined by the state, while they’re in the area, officials said.

“We are incredibly excited to continue connecting with the many collectors in the area to discuss their years of picking,” said Joseph.

And American Pickers wants to hear the stories of local collectors who may have an interesting collection of antiques and goods.

Collectors interested in being considered for the show should reach out to American Pickers by phone at 646-493-2184 or email at AmericanPickers@cineflix.com.

Collectors should include their full name, city/state, contact information, and a brief description of their collection, Joseph said.

American Pickers will only pick private collections, so no stores, malls, flea markets, museums, auctions, businesses or anything open to the public will be considered for filming, she added.

Asked if the Boonville area would be American Pickers’ only stop in August, and Joseph said there could be different stops to the region.

“We are still receiving and reviewing leads in New York,” the producer said.

“Wherever the promising lead is, that’s where we’ll be heading,” Joseph said.

Being a region rich in Revolutionary War history as well as baseball in nearby Cooperstown in Otsego County, Joseph said collections they’re hoping to find in the area range from “everything.”

“We want to see something we haven’t seen before,” she said. “We are open to it all — cars, motorcycles, antiques, tools — you name it.”

Exact dates for when American Pickers will be filming in August are still not known, officials said, adding that for the privacy of individuals and their homes, no one else will be allowed at the sites, but the filming crew.