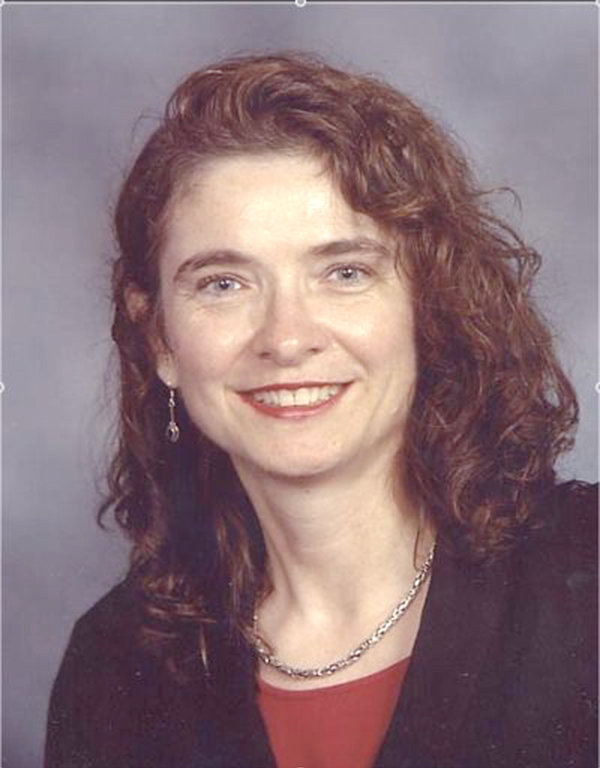 In her book, Grabar discusses how she’s found evidence that Zinn, a political science professor from Boston University who died in 2010, had falsified American history, even going as far as plagiarizing some works to summarize his accounts of events that helped shape the nation in his own text, “A People’s History of the United States.”

According to the book description, in Debunking Howard Zinn, readers will learn “contra Zinn: How Columbus was not a genocidal maniac, and was, in fact, a defender of Indians; why the American Indians were not feminist-communist sexual revolutionaries ahead of their time; how the United States was founded to protect liberty, not white males’ ill-gotten wealth; why Americans of the ‘Greatest Generation’ were not the equivalent of Nazi war criminals; how the Viet Cong were not well-meaning community leaders advocating for local self-rule; and why the Black Panthers were not civil rights leaders.”

Grabar also reveals “Zinn’s bag of dishonest rhetorical tricks: his slavish reliance on partisan history, explicit rejection of historical balance, and selective quotation of sources to make them say the exact opposite of what their authors intended.”

A native of Rochester who had been living and teaching in Atlanta, Ga., Grabar said she has “come to love the area” and the opportunities afforded to her research and writing at the Alexander Hamilton Institute since moving there in 2014.

Grabar said she first recalled noticing Howard Zinn while teaching at Emory University and at a community college in Atlanta back in 2008.

“Appalled by the rampant corruption of the liberal arts ethos by Marxists and other left-wing extremists on many college campuses, I began monitoring education news sites and going ‘undercover’ to teacher conferences,” said Grabar in an article describing her book and accounts on the AHI website. “I wrote reports and articles, spoke at conferences and to tea-party groups, and did radio interviews — and lost teaching jobs. I was down to teaching at one school, Emory, and had the idea of starting (website/blog) Dissident Prof in order to better inform the public.”

After writing and presenting a report on Zinn to the National Press Club in 2010, Grabar was contacted by an agent and editor from a major publisher to whom she submitted a proposal and sample chapter. She was given the go ahead to write her book in 2011, but the editor made a marketing error and the project came to a close.

In the meantime, going back to the summer of 2010, Grabar was visiting family in Rochester when a friend suggested she visit AHI. Paquette met with her and both had a lengthy discussion, ending with the AHI president suggesting she apply for a Bakwin research grant and come back to give a lecture the following summer.

“In the battle with the destroyers of Western civilization I knew I had found an ally,” the author wrote. “AHI is a testament to Bob’s fighting spirit. He has the ability to rally the troops — alumni, funders, business and academic allies, students — and me. That day began an association that evolved into a blessing.”

Grabar would later become a resident fellow at AHI in the summer of 2014 and resume her research on Schuyler until 2017, when she was contacted by the same editor who approached her about the Zinn book a few years before and found an agent “through another writer friend.”

Although Grabar was deep into her research on Schuyler, discovering that an inventory of his papers was actually located nearby at Syracuse University, that work would need to come to a sudden halt as she was required to pursue her Zinn book full-time.

“Though Zinn had died in 2010, his influence had just kept growing. I sought another writer’s opinion and was led to my agent who landed the contract with the venerable publishing house, Regnery,” Grabar wrote.

In late 2017, Grabar would once again begin her intense research on Zinn.

“I thought what I’d be doing is filling in gaps of biased history,” Grabar said during an interview. “But he also says such negative things. And I didn’t think I’d find blatant plagiarism.”

The author went on to describe Zinn as being a “communist, fraudulent historian, anti-American agitator and womanizer” whose “far-left spin” on events in American history uses illegitimate sources.”

Grabar’s “Debunking Howard Zinn: Exposing the Fake History That Turned a Generation Against America” is available at Barnes and Noble and Amazon.