From running a coffee shop to representing Utica’s first ward, Katie Aiello is on a mission to change the city of Utica for the better and to inspire people to do the same. 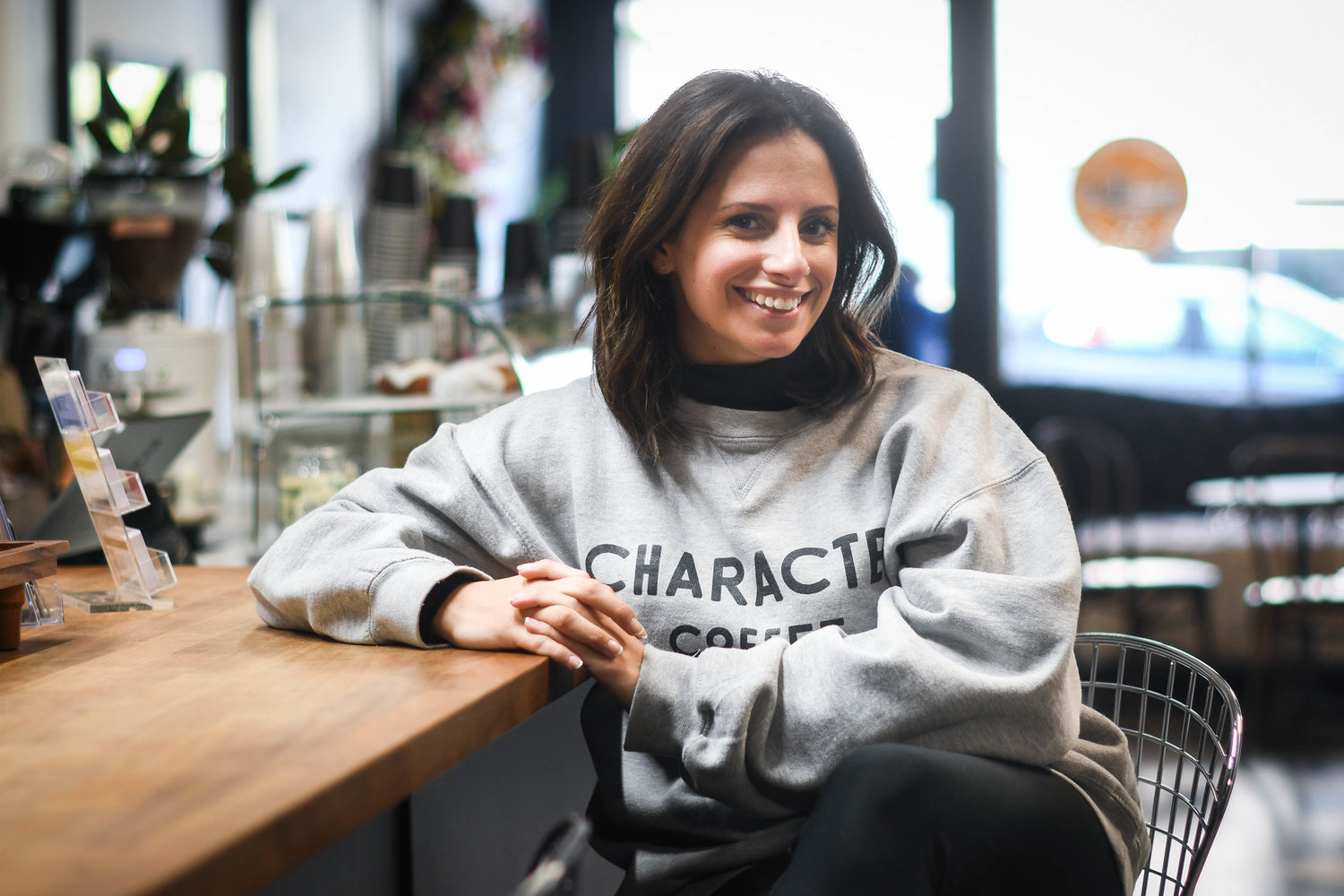 UTICA — From running a coffee shop to representing Utica’s first ward, Katie Aiello is on a mission to change the city of Utica for the better and to inspire people to do the same for other underdeveloped cities.

A native to the Mohawk Valley, Aiello had left the area in 2014 and moved to Charlotte, North Carolina, but returned back to the area toward the end of 2015. Since returning back, she opened her business Character Coffee in downtown Utica, became a member of the Utica Common Council and has even gone viral on social media.

In 2019, Aiello ran for city council and lost, however, she was determined to stay active and engaged with local politics. She found that many people wanted to learn about what’s going on in their community. This drove Aiello to become more vocal on social media and to explain what’s happening around the city and what others can do to become more involved.

“I was stunned by how much engagement came from that, my inbox was just flooded with comments,” Aiello said. “It was nice to know people do care, they just need the information made accessible to them.”

Aiello has taken to social media platforms like Instagram, YouTube and TikTok, utilizing the power of her voice to inform and educate her community. In doing so, not only has she garnered the attention of local residents, her videos have also been seen by people around the country and even by publications like Business Insider.

One of her most recent TikTok videos, which she calls a “public service announcement for the unsung heroes: smaller cities,” advocates for younger people to move to underdeveloped cities like Utica where they can take advantage of the growth and opportunities that cities like Utica provide. That video has gained over 120,000 views since she uploaded it to TikTok last month and is now part of a series of videos where she goes further in depth on the benefits of living in underdeveloped cities.

Councilor Katie Aiello at your service

In 2021, Aiello ran for city council again and won, joining the council in January 2022. Her district, which encompasses Utica’s downtown region and parts of east and west Utica, have been the target of significant redevelopment and growth.

“A lot of stuff was in motion long before I got there,” Aiello said. “I’m just excited to be able to have a seat at the table so I can bring in all the voices of the 20-somethings, 30-somethings and older who very much care about the direction of stuff. We all recognize what an important time this is and want to make sure people are represented in the decisions that are happening.”

While city officials believe the many changes throughout Utica will help stimulate the local economy and increase tourism and the city’s population, Aiello also recognizes that there are some groups who might be dissatisfied with some of the changes in Utica and who might question the allocation of funds to certain projects.

“The question always needs to be about what’s best for the city as a whole,” Aiello said. “It’s not always going to look like what we want personally, which has been really weird to navigate for myself too, going from somebody who has a lot of personal opinions to now sitting on the council and wanting to be a voice for the people. I try not to say my personal opinions, I want other people to have that platform.”

Currently, Aiello is looking into how to make upcoming projects like the Wynn Hospital and the redevelopment of Varick Street both safe and pedestrian friendly. In the future, where the resources and time permit, Aiello is hopeful she can tackle South and Bleecker streets, as she believes those areas have potential opportunities for growth and revitalization.

“People are excited to live here,” Aiello said. “It’s one of the reasons I moved back is because of our diversity and there’s more access to other stuff than I had in other cities.”