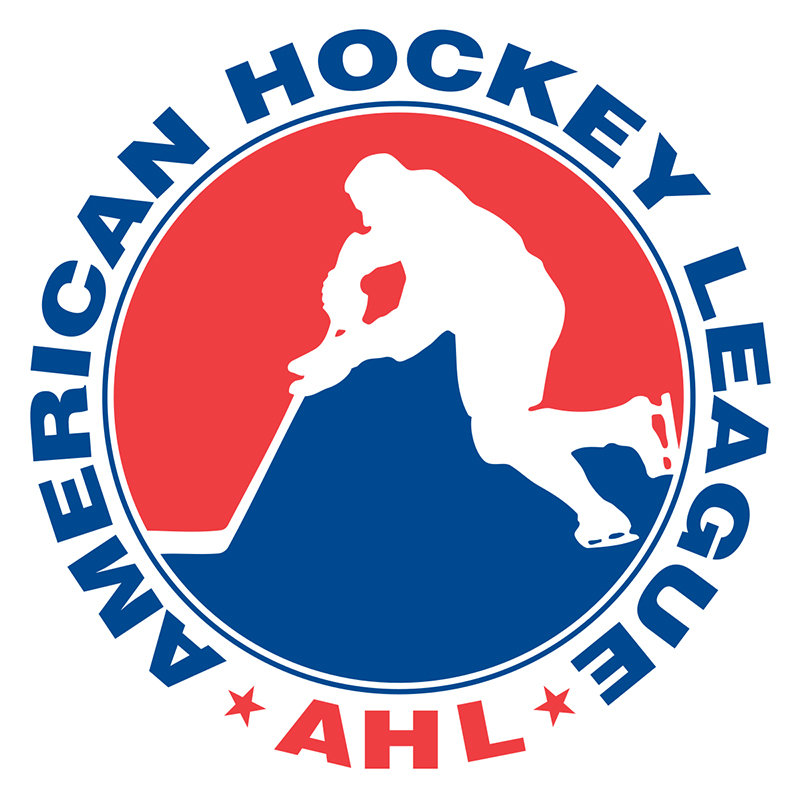 The American Hockey League has postponed nine games this week per league COVID-19 protocols. Two Utica Comets games have been postponed, with one already rescheduled.

Utica's game at Hartford Saturday has been postponed. Also postponed for that day are games between Providence and Bridgeport, Hershey and Lehigh Valley and Springfield and Toronto.

Utica's game Sunday at Providence has been moved to Jan. 10. Also postponed for Sunday is the game between Wilkes-Barre/Scranton and Hershey.

Make-up dates for the remaining games have yet to be determined.