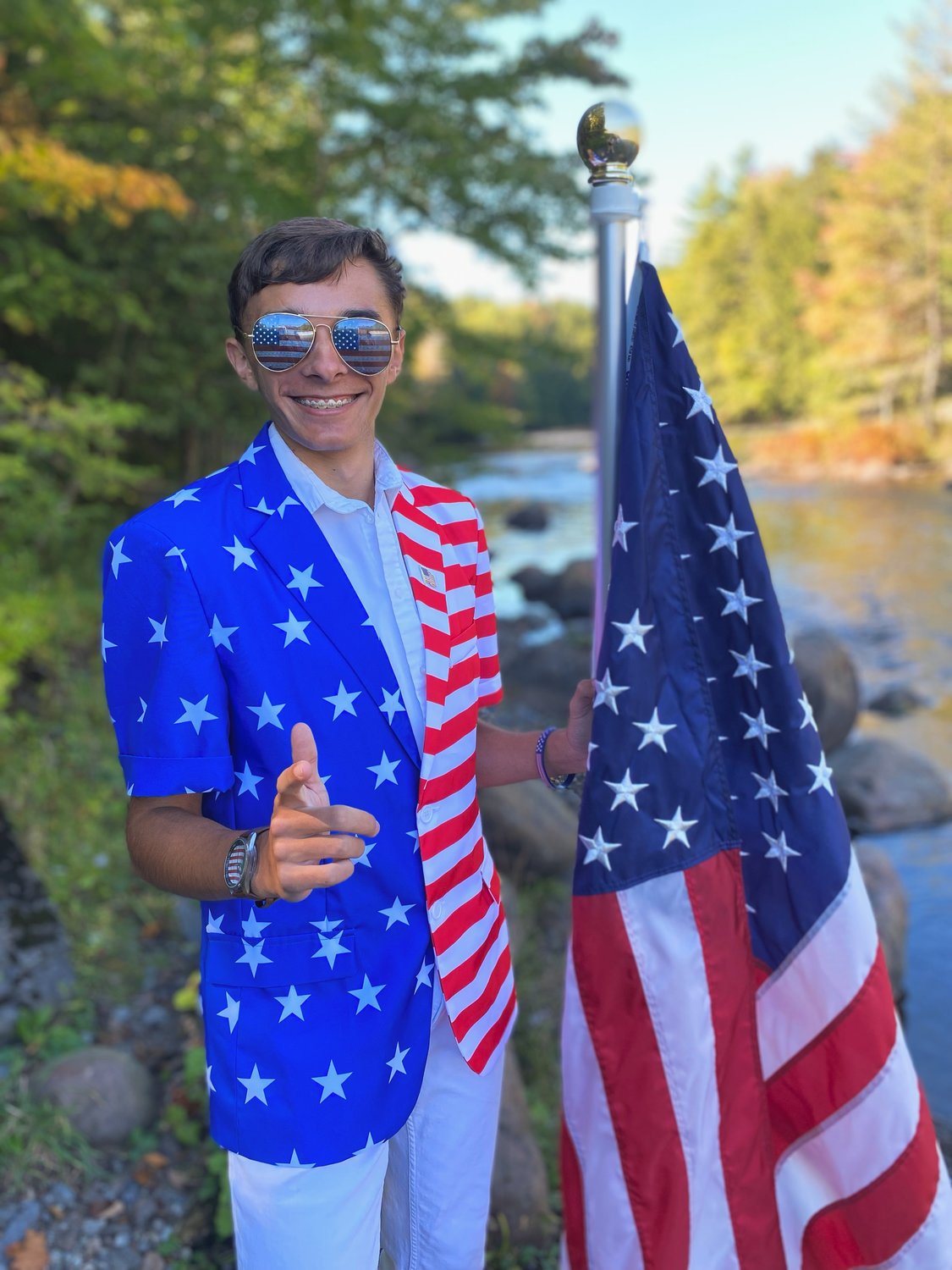 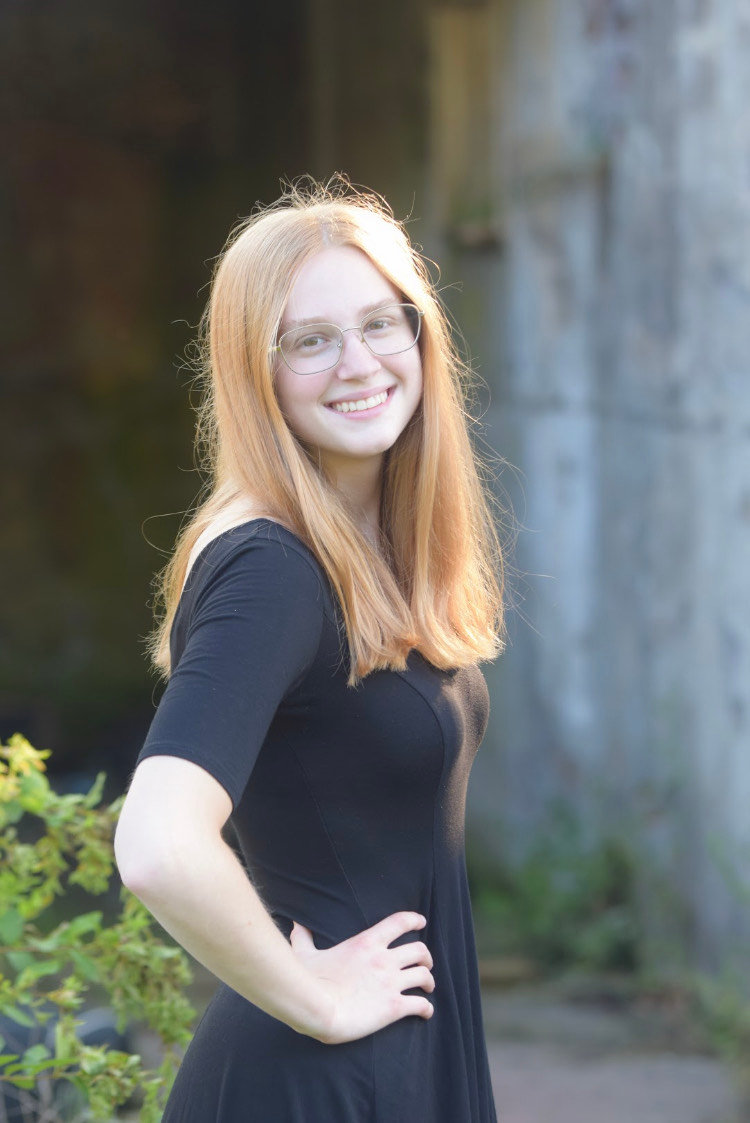 BOONVILLE  — Heidi L. Smith, principal of Adirondack Senior High School, has announced the school’s top scholars for the Class of 2022.

Luke Brach, son of Bruce Brach and Shannon Brach, of Alder Creek, has been named co-valedictorian of the Class of 2022 at Adirondack Senior High School, with a grade point average of 98.93.

Brach will attend George Washington University, in Washington, D.C., and plans to pursue a career in journalism. He has been a member of National Honor Society for the past three years as well as SkillsUSA each of his four years of high school.

Brach is team captain of the NAQT Quizbowl Team and has participated in cross country and track when those sports seasons since the ninth grade. He has served as treasurer for the school’s Model UN group, as a tour guide for the Black river Canal Museum and has worked at Enchanted Forest Water Safari during the summer.  He is enrolled in MVCC English Composition, MVCC Ideas & Values in Literature, MVCC Calculus, MVCC Participation in Government, MVCC Senior Seminar, MVCC Principles of Marketing MVCC Introduction to Business and AP Physics.

Kenzie Karpinski, daughter of Michael Karpinski and Maryann Karpinski of Boonville, has also been named co-valedictorian of the Class of 2022 with a grade point average of 98.93. She will attend the University of Maine for chemical engineering in pursuit of a career in the pulp and paper industry. Throughout her time at Adirondack, Karpinski has participated in Quiz Bowl, Skills USA, cross country, and numerous schools clubs. She has also participated in choir, band and was one of the leads in the school’s production of “Shrek.”

Outside of school, Karpinski has been a member of the Constableville Marching Band each year of high school, has tutored students in English and has been the master of ceremonies for the Boonville Concert Band this past school year.

3. Sarah Wiedmer, daughter of James and Mary Wiedmer, of Boonville;

4. Isabella Miller, daughter of Cassandra Miller, of Boonville, and Paul Miller, of Alaska;

5. Kaitlin Gallo, daughter of Richard and Jennifer Gallo, of Boonville;

6. Kylee Hosmer, daughter of Kevin and Shana Hosmer, of Boonville;