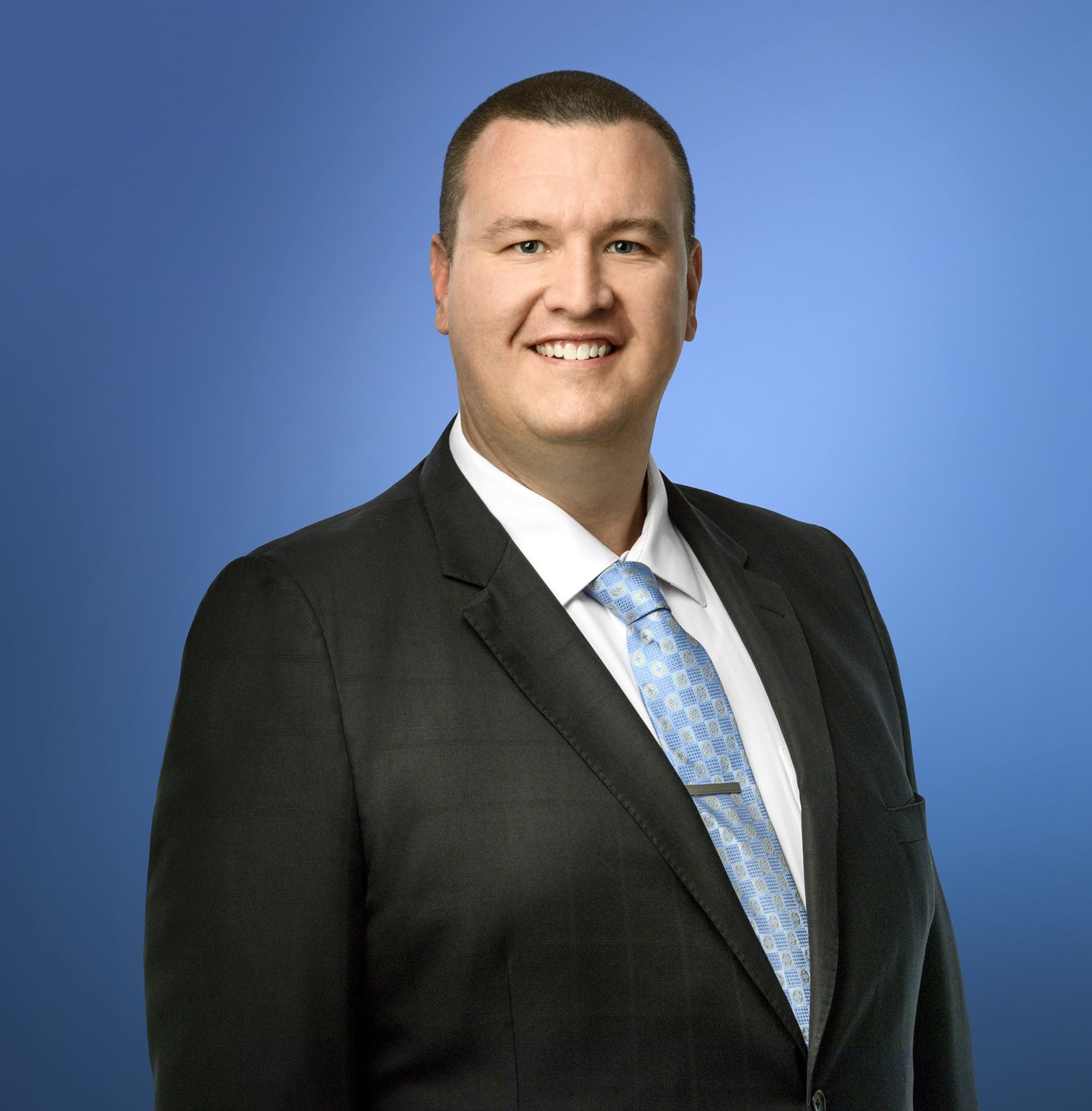 Before joining Adirondack Bank, Gilroy was responsible for a full range of new business development at NBT Bank.

“We are very excited to have Ryan on board,” said John Buffa, executive vice president and chief lending officer at Adirondack Bank. “His experience and knowledge will complement our growing team of commercial bankers.”

Gilroy grew up in south Utica and attended the University of Rochester where he received a bachelor’s degree in economics. He spent almost 20 years in Rochester after college, but returned to the Utica area last year to be part of the economic renaissance the area is experiencing.

He lives in Whitesboro with his wife, Elisha, and two daughters.