The North American Invitational, known as LAXNAI, will be held at the Adirondack Bank Center Sept. 29-Oct. 2. 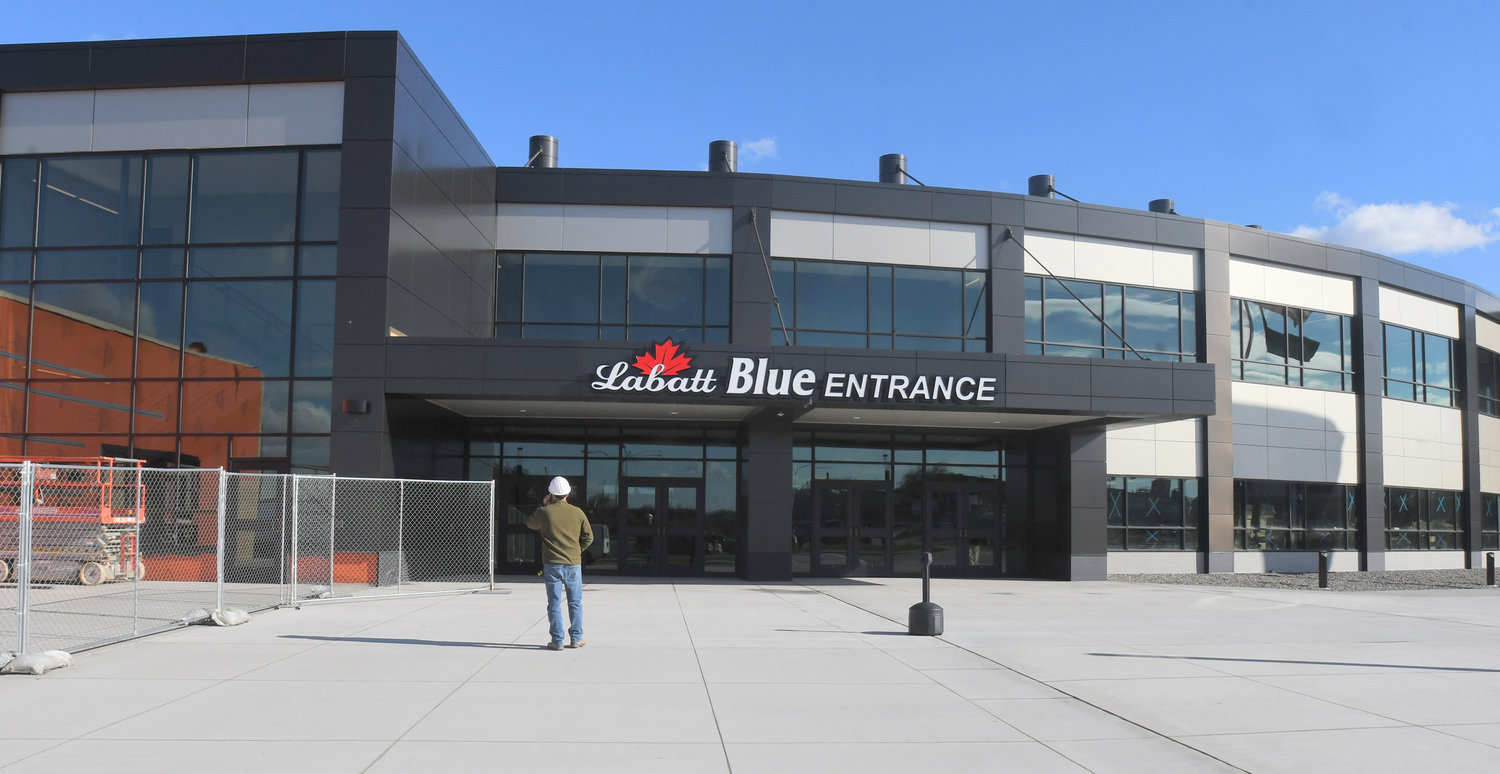 The Adirondack Bank Center will host the North American Invitational, an annual independent box lacrosse event, Sept. 29-Oct. 2. The tournament will feature both an indoor and outdoor field at the venue.
(Sentinel file photo by John Clifford)
Posted Saturday, August 20, 2022 8:05 am

UTICA — The North American Invitational, known as LAXNAI, will be held at the Adirondack Bank Center Sept. 29-Oct. 2.

The North American Invitational — established in 2016 — is an independent box lacrosse event held annually in Central New York each fall.

The tournament will feature both an indoor and outdoor field at the Adirondack Bank Center. Team Israel, Team Poland, Team Hungary and other international teams will be competing in Utica. Fans will be able to move freely between both fields. Tickets for the event will be on sale on the same day as the event.

“We are so excited to welcome to LAXNAI to Utica for their Box Lacrosse Championship event this fall,” said Mohawk Valley Garden chief executive officer Robert Esche. “The addition of elite lacrosse to the Adirondack Bank Center and the Utica market is another pivotal step forward for the bright future of our area in the realm of sports and entertainment.”

“The NAI hosts some of the best box lacrosse players in the world, so of course I’m excited to see the games return,” said LAXNAI co-founder Connor Wilson. “The real highlight will be seeing this community come back together once again. It’s been a long time away, which means this is definitely going to be a year to remember.”

Registration across all three divisions is open. Interested parties should contact info@laxnai.com as soon as possible as capacity in the tournaments are limited. Any questions regarding the event can be directed to info@laxnai.com. 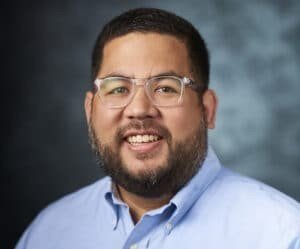