‘Addressing the Silence — Together in Hope’ service Aug. 27

The Rome NAACP, along with The Rome Clergy Association and The Utica-Rome Historical Black Ministerial Alliance, will be offering a special service — “Addressing the Silence—Together in …

‘Addressing the Silence — Together in Hope’ service Aug. 27 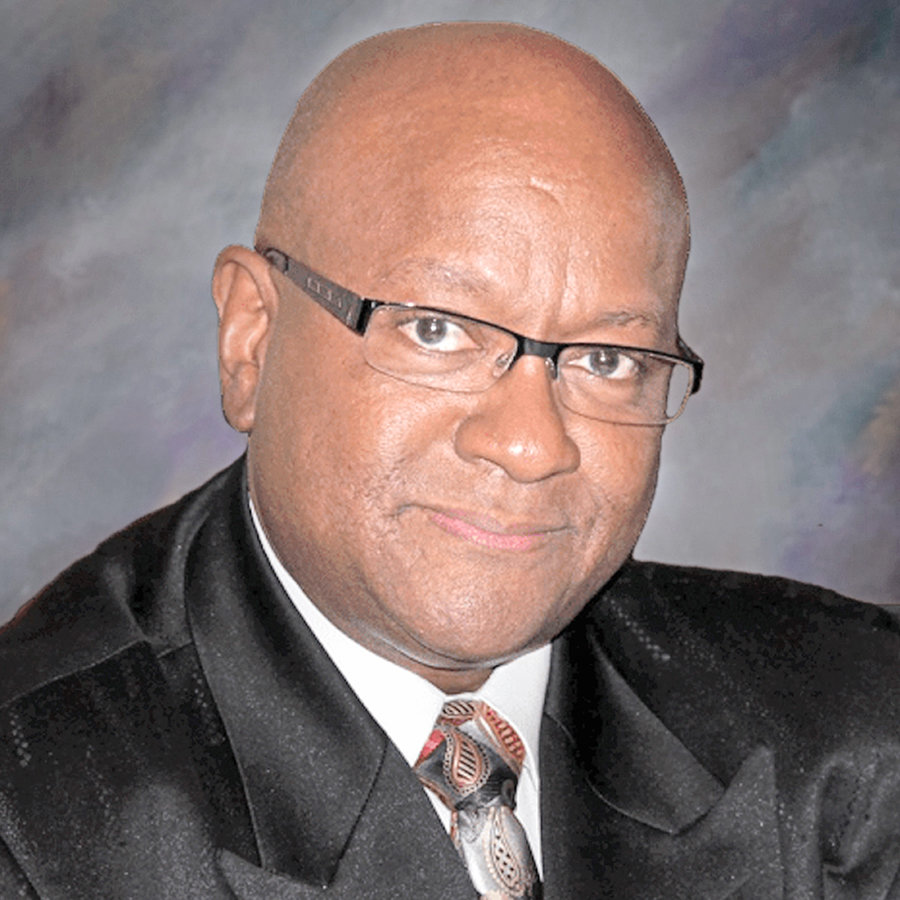 ROME — The Rome NAACP, along with The Rome Clergy Association and The Utica-Rome Historical Black Ministerial Alliance, will be offering a special service — “Addressing the Silence—Together in Hope” — on Saturday, Aug. 27, at 1 p.m.

The service will be held at the First Baptist Church, 301 W. Embargo St. Guest speaker will be the Rev. Mark Blue, president of the Buffalo NAACP and co-chair of the Tops May 5-14 Massacre Surivors Fund.

Other local faith leaders and special guests in attendance will include:

The Rev. Blue was born in the City of Buffalo. He joined the United States Air Force Reserve in 1983 and retired in 2003 with the rank of Master Sergeant. During the time of his military service, Blue was employed at the Niagara Falls Air Reserve Station – 914th Tactical Airlift Group as an Aircraft Propulsion Technician. While employed at the Reserve Base, he also served as a Base Equal Opportunity Employment Counselor and served on the Air Force Reserve Base Human Resource Development Council.

Blue was called to the pastorate of Second Baptist Church of Lackawanna on Nov. 27, 2001. In October 2012, Blue was elevated to serve as the President of the Baptist Ministers’ Conference of Buffalo and Vicinity, where he is dedicated to working with pastors and ministers across Western New York.

In October 2016, Blue was voted in as the President of the Buffalo Branch National Association for the Advancement of Color People (NAACP), subscribing as a Gold Life member. He is currently in his second term as the branch president.

In this capacity, Blue serves on the Erie County Industrial Development Board, the President Advisory Committee of Buffalo State College, the Legal Aid Bureau of Buffalo, Inc. in July 2020 was appointed as a commissioner on the Board of the Niagara Frontier Transit Authority, Appointed by Governor to lead the Vaccine Health Equity Vaccination taskforce for Western New York, and in May of 2021 appointed to the Board of the ECMC and member of the Men In Action Group in Lackawanna.