The Verona man accused of shooting and killing a horse in Kirkland has been ruled stable enough to stand trial.Robert R. Webster Jr., 43, has been undergoing psychological treatment since April, when … 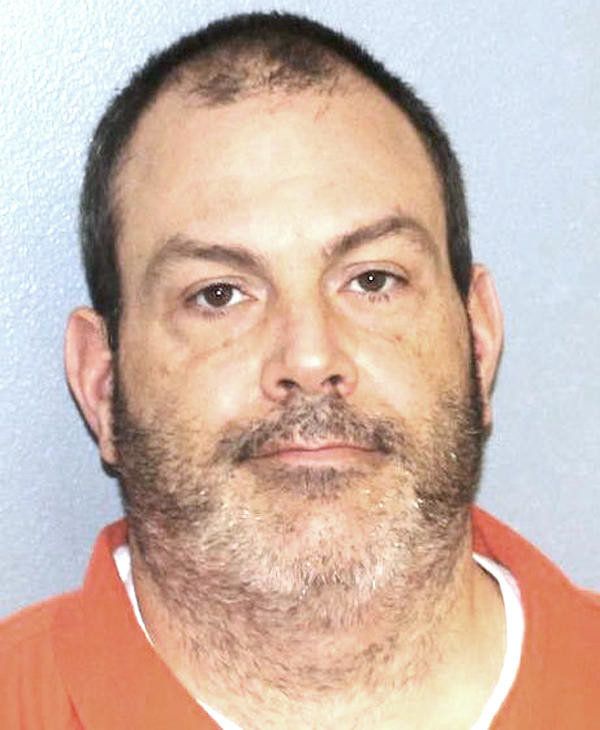 The Verona man accused of shooting and killing a horse in Kirkland has been ruled stable enough to stand trial.

Robert R. Webster Jr., 43, has been undergoing psychological treatment since April, when he was determined to be mentally unfit to face the charges against him. But Webster returned to County Court on Thursday after doctors gave him a clean bill of mental health.

According to court officials, both the District Attorney’s Office and the Public Defenders Office accepted the doctors’ findings and have agreed to proceed with the case.

Webster pleaded not guilty before Judge Michael L. Dwyer Thursday on one count each of injuring a domestic animal and second-degree mischief, court officials said.

Authorities said on Dec. 29, Webster shot and killed a privately-owned show horse at a farm on Kirkland Avenue in Kirkland.

Webster is also facing a myriad of other charges for a series of accused crimes in both Oneida and Madison counties.

Authorities said Webster is accused of breaking into Ottaviano Medical Building in Oneida on Aug. 30; setting fire to his father’s house in Verona Beach on Nov. 29; as well as interrupting a church service, impersonating an FBI agent and leading law enforcers on a chase in the Verona area in March.

Court officials said Webster will return to court on Aug. 11 to determine whether or not to bundle all of his charges and accusations into one ongoing case.