SALUTE TO SURVIVORS: Boonville resident cancer free for over 20 years

Breast cancer survivor Lynda Frederick, a lifelong resident of Boonville, has had breast cancer twice, which resulted in several treatments and surgeries.

SALUTE TO SURVIVORS: Boonville resident cancer free for over 20 years 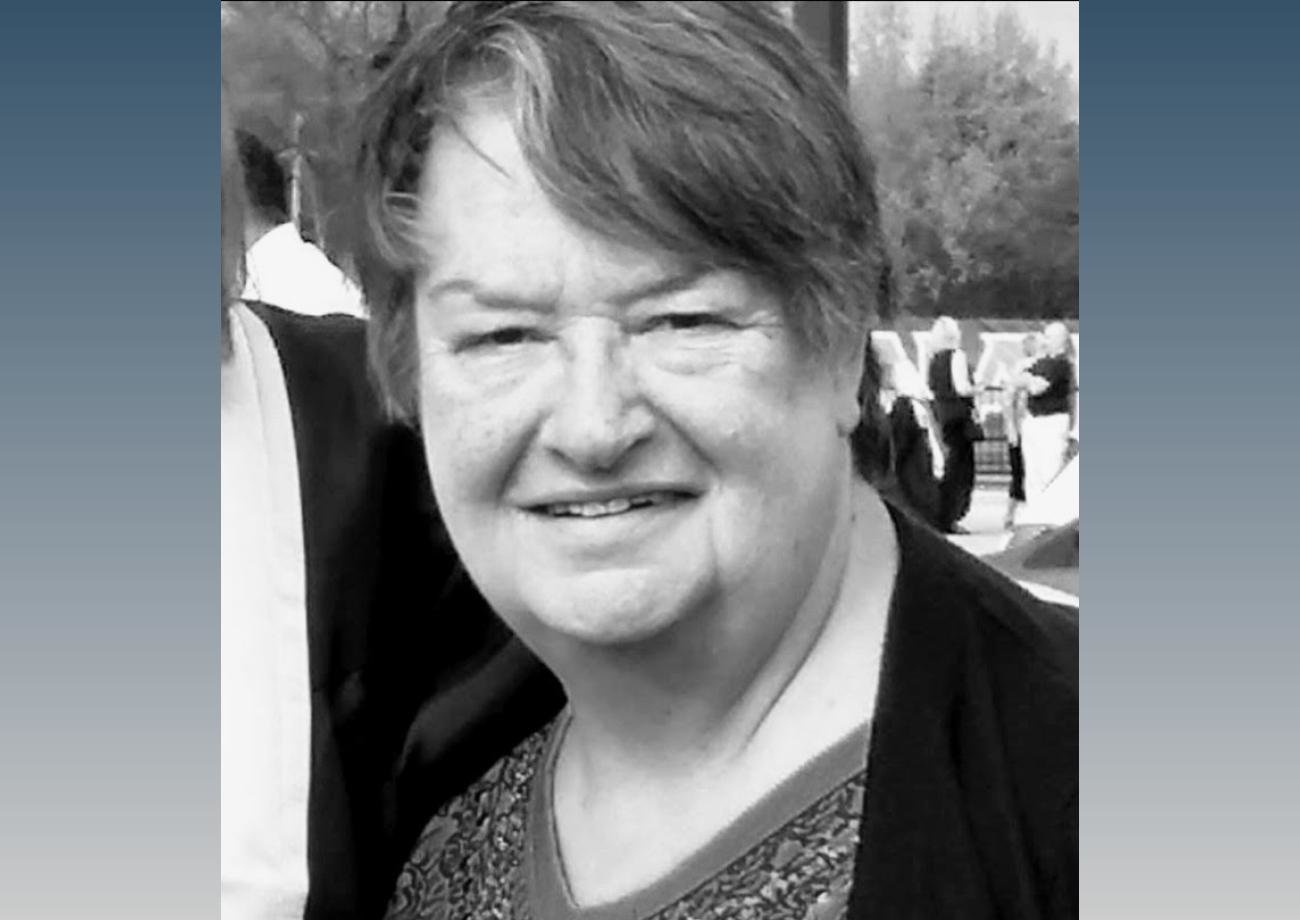 BOONVILLE — Breast cancer survivor Lynda Frederick, a lifelong resident of Boonville, has had breast cancer twice, which resulted in several treatments and surgeries. Thankfully, she has been cancer free now for over 20 years.

When were you diagnosed and what age?

How was the cancer initially detected? (i.e. through a BSE, a CBE or an annual mammogram) and what was your treatment process?

I had my annual mammogram, which showed an irregular spot on my right breast. I was sent to Dr. John Sperling, a specialist in cancer surgery. He said after rechecking the films that I had stage 2 cancer and I would need a lumpectomy, and then I had 37 radiation treatments. The treatments ended in March of 2002, and I thought everything was fine.

I again had my yearly mammogram in October of 2002, once again cancer showed up in the left breast, intraductal carcinoma. Only this time, I was informed that they could not do a lumpectomy, that only a bilateral mastectomy could be done. On March 11, 2003, I had the bilateral surgery done; I was in Faxton for almost a week and recovery at home for five months due to complications. It was determined I had clear margins from the four-hour surgery and would not need further radiation or chemo. I had to have three more surgeries in the next three years, and have now been cancer free for over 20 years.

What message would you like to provide others in the community?

One of the things we noted in our family is that I had four other cousins and an aunt who also had breast cancer. Please get your mammograms or other tests to detect cancers; they could save your life or one of your family members. I was very thankful for all the friends and family members who helped me though some very hard times. I still have yearly exams, only by my primary doctor. It may be embarrassing, but it needs to be done. Good luck to all. 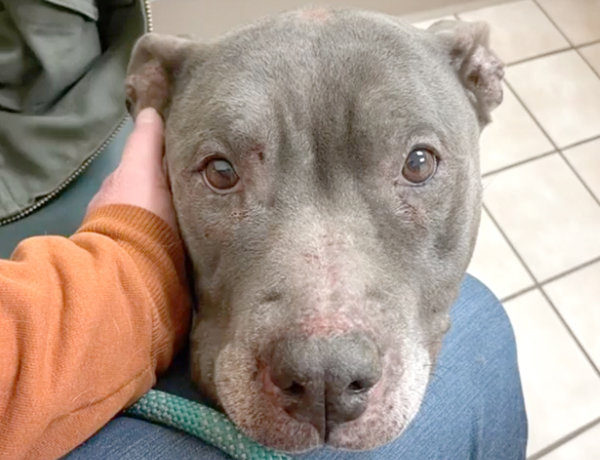