A battle of bartenders at Guinness pour contest

The best bartenders in the area are testing their skills against each other in the Best Guinness Pour charity contest on Saturday, Sept. 24.

A battle of bartenders at Guinness pour contest 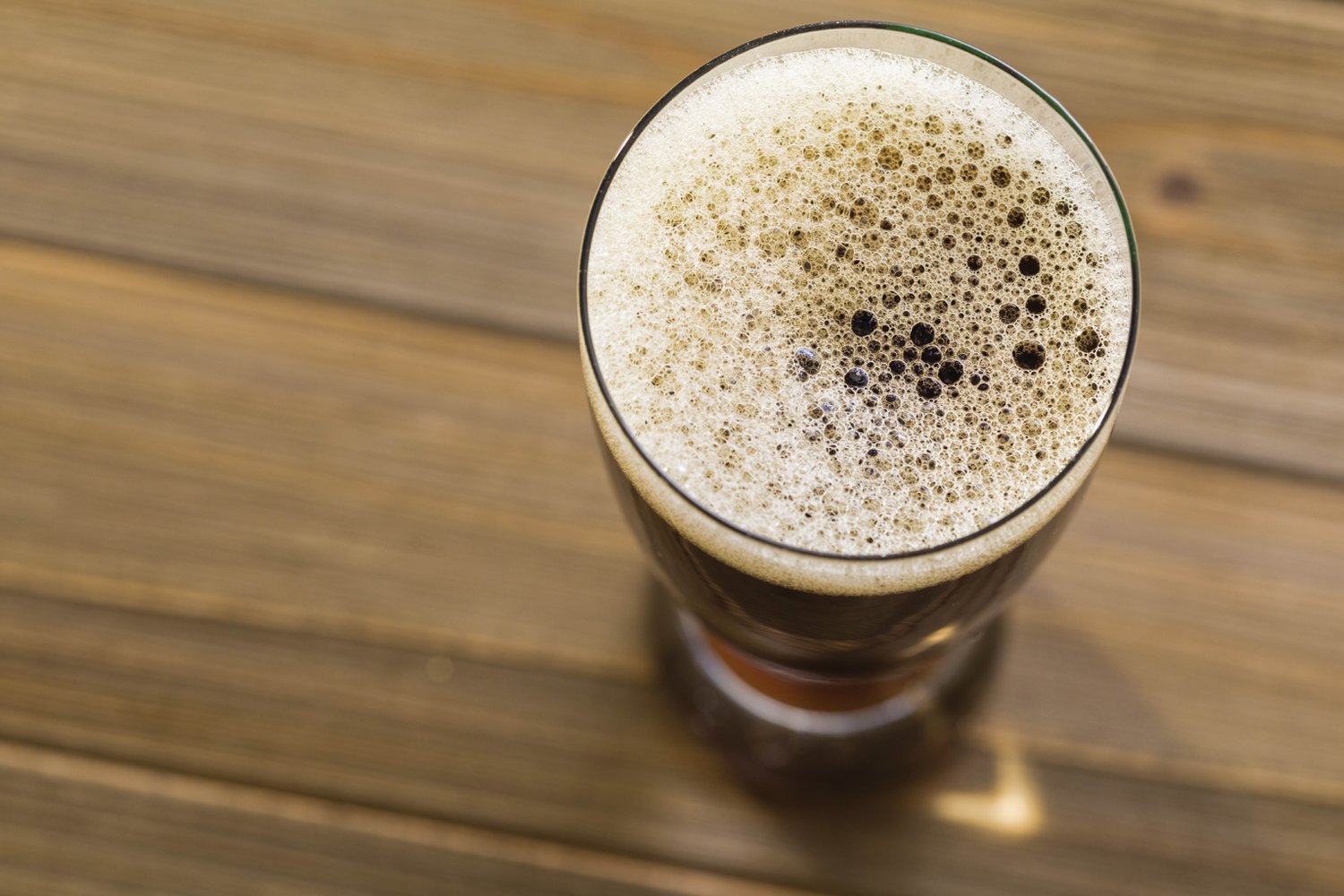 The best bartenders in the area are testing their skills against each other in the Best Guinness Pour charity contest. Bartenders will be judged on how well they can pour the perfect pint, perfect half and half, and if they can make a shamrock on these perfect pours.
(File image)
Posted Sunday, September 18, 2022 7:50 am
Charles Pritchard
Staff writer
email / twitter

UTICA — The best bartenders in the area are testing their skills against each other in the Best Guinness Pour charity contest on Saturday, Sept. 24.

These bartenders will be judged on how well they can pour the perfect pint, perfect half and half, and if they can make a shamrock on these perfect pours.

Patrick Roach, president of the AOH John C. Devereux Div. 1, said this inaugural event was inspired by similar events around the country and was felt to be a great way to spread Irish culture while raising money for a good cause.

The Ancient Order of Hibernians is an Irish Catholic benevolent organization, originally founded in New York City in the 1800s. The goal of the AOH in the past was to protect the Irish clergy, who had been the target of discrimination and attacks during this time. Nowadays, the organization works “… to spread Irish heritage, be true to our Catholic faith, and be charitable.”

“Our motto is friendship, unity, and Christian charity,” Roach said. “This event is a good excuse to get out on the weekend and raise a little money for charity in the process.”

All proceeds from the event will be donated to Feed Our Vets, whose mission is to “… help veterans in the United States, their spouses, and children whose circumstances have left them on the battlefield of hunger, and to involve the public in fighting veteran hunger.” Since it is the inaugural event, contestant participation will be by invitation only. Over 60 establishments received a written invitation to send their best bartender. Bars are encouraged to hold their own “mini-contests” to make the selection more fun.

There will be five celebrity judges for this event, Roach said. “Four of them are local, and one is from Albany,” he said. “They include Oneida County Sheriff Rob Maciol, Sen. Joseph Griffo, Sister Maureen Denn of Mary, Mother of Our Savior, Joe Trisolino, aka Genesee Joe of 92.7 FM The Drive, and from Albany is Liam McNabb, the national AOH treasurer.”

The bartender who makes it through all three categories and defeats the others will win $500, with the runner-up taking home $100. In addition, the winning bartender’s pub will be given a check for $250 to donate to a charity of their choice. Attendees will have a chance to win prizes as well.

Anyone is welcome to attend, and the first 100 people through the door will receive a pint glass from Guinness and one beverage. Admission is $15, and the pub and restaurant will be open for regular drinks and dining. Doors open at 4 p.m., and judging by celebrity judges begins at 7 p.m.

Musical entertainment will be provided by Beth and Fritz, and Magician Ryan Bliss will also be performing for the crowd. Sponsorship opportunities are available.

For more information, visit the AOH on Facebook at: www.facebook.com/AOHUticaNY.