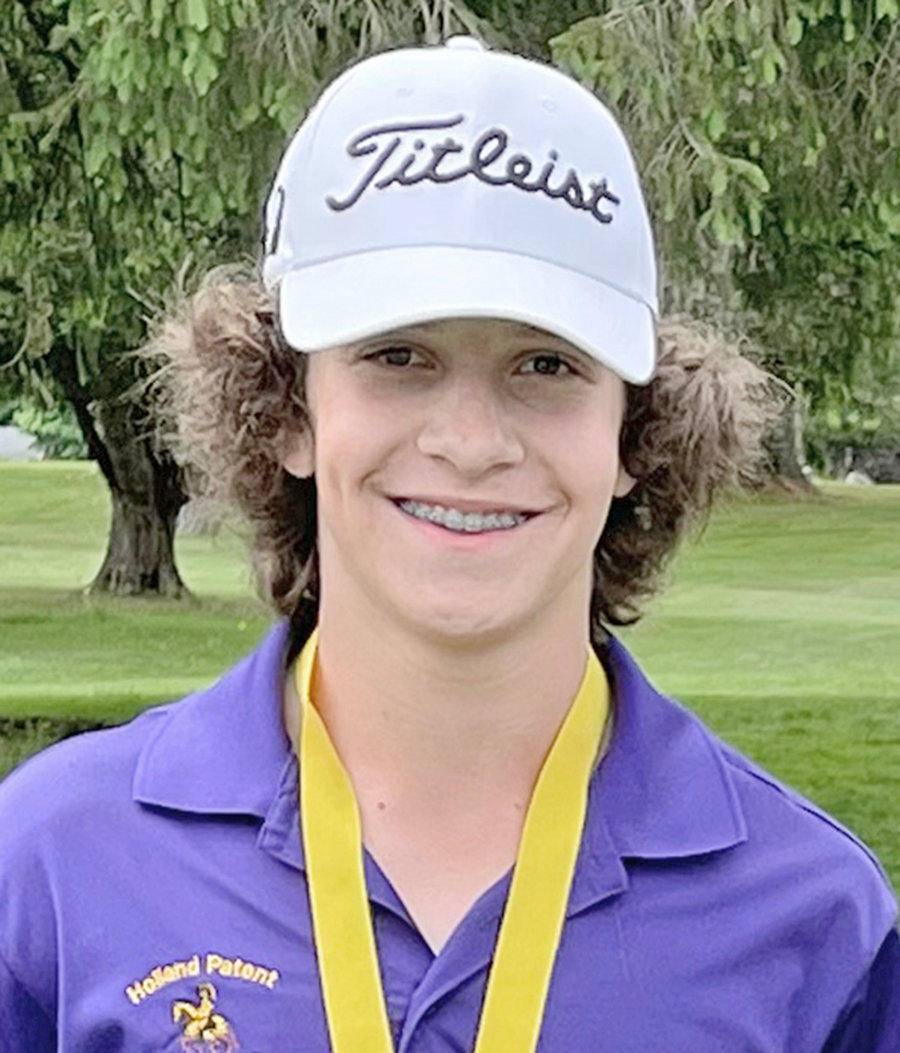 A field of approximately 150 will compete in a 72-hole stroke play competition in the hopes of raising the Ganson Depew Cup.

The Championship begins with two rounds of 18 holes across Tuesday and Wednesday. After a cut, the low 40 players and ties and anyone within 10 strokes of the lead will compete on Thursday. They will play 36 holes to declare a winner. In the event of a tie after 72 holes, a sudden-death playoff will follow.

The youngest golfer in the field is 14-year-old Jacob Olearczyk of NYSGA eClub - CNY. A rising sophomore at Holland Patent, he was the medalist at Section III. He is coming off his second straight Boys’ 14U Junior title.