The Mortimer & Mimi Levitt Foundation has announced that Utica Monday Nite has been awarded a multi-year Levitt AMP Grant Award. 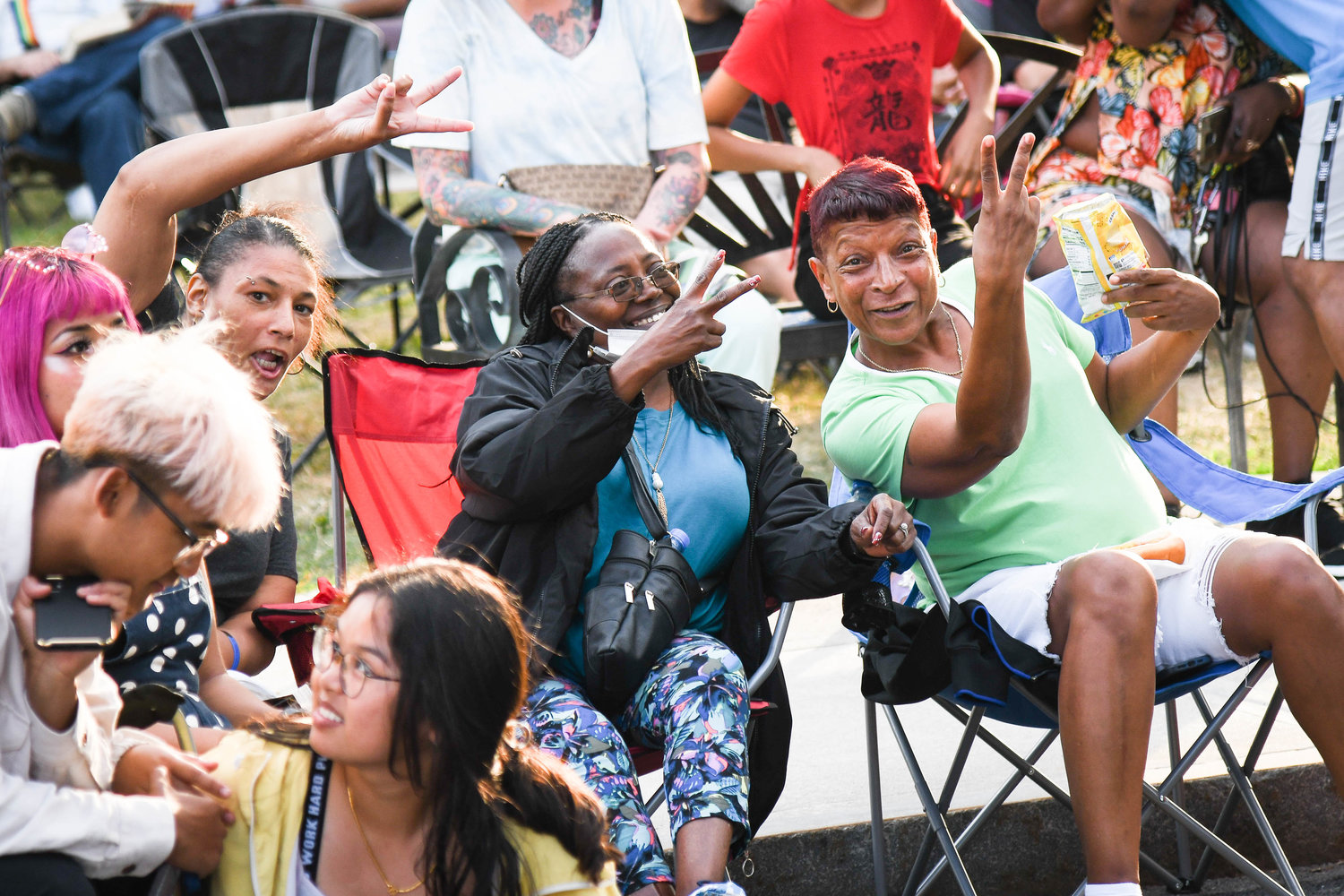 UTICA — The Mortimer & Mimi Levitt Foundation, a social impact funder supporting nonprofits nationwide at the intersection of music and public spaces, has announced that Utica Monday Nite has been awarded a multi-year Levitt AMP Grant Award of $90,000 in matching funds to present a free outdoor music series in 2023, 2024, and 2025.

In May, the Levitt Foundation invited current grantees to reapply and submit proposals that would reflect the three goals of the Levitt AMP Awards:

“Emerging from the pandemic, we have all witnessed the importance of community and connection on our well-being, and free, live music in public spaces is a powerful way to bring people together of all ages and backgrounds. Expanding the Levitt AMP Utica NY Grant Awards into a multi-year, $90K grant and inviting additional towns and cities into the program was inspired in part by the positive impact Utica Monday Nite is having on the local community,” says Sharon Yazowski, executive director of the Levitt Foundation.

“We look forward to the continued impact of the Levitt AMP Utica Music Series, which has transformed Kopernik Park into a community destination beyond the free concerts, creating a joyful and welcoming space for the entire community, from new to lifelong residents alike,” Yazowski added.

Currently celebrating its 25th anniversary, UMN (Utica Monday Nite) For The Arts is the brainchild of founder Lynne Mishalanie, whose passion for shining a light on the brilliance of the community’s arts created an enduring legacy of economic benefit and civic pride, the announcement said. Continuing to provide the community with a broad spectrum of artistic experiences, its primary purpose is to act as advocates and activists in support of the arts, and in recognition of their valuable contributions to the region’s quality of life. The non-profit organization currently serves as fiscal sponsor for the Levitt AMP Utica Music Series. For more information, visit https://umn4arts.org/.