Breast cancer is the second most common cancer among women in the United States, behind only skin cancer.

Breast cancer is the second most common cancer among women in the United States, behind only skin cancer. Despite that prevalence, there are ways for women to reduce their risk for breast cancer.

While it is impossible to change family history or genetic markers like gene mutations that increase breast cancer risk, the following are seven ways women can lower their risk:

1. Exercise regularly and maintain a healthy weight: Physical activity and monitoring calories can keep weight in check. The Mayo Clinic recommends at least 150 minutes per week of moderate aerobic activity or 75 minutes per week of vigorous  aerobic activity. Strength training at least twice a week also is recommended. Being overweight or obese increases a woman’s risk for breast cancer.

2. Consume a healthy diet: The link between diet and breast cancer risk is still being studied. However, research suggests that a diet high in vegetables and fruit, and calcium-rich dairy products, but low in red and processed meats may lower breast cancer risk.

3. Avoid or limit alcohol consumptions: Alcohol increases risk of breast cancer, even in small amounts. For those who drink, no more than one alcoholic drink a day should be the limit. The more a woman drinks, the greater her risk of developing breast cancer, states the Mayo Clinic.

4. Undergo genetic counseling and testing: Women concerned about a genetic connection or family history of breast cancer can speak to their doctor about testing and counseling that could help them reduce their risk. Preventive medicines and surgeries might help those at elevated risk for breast cancer.

5. Limit hormone therapy: Combination hormone replacement therapy for post-menopausal women may increase risk of breast cancer, indicates the Centers for Disease Control and Prevention. Similarly, taking oral contraceptives during reproductive years may increase risk. Women can speak with their physicians to weigh the pros and cons of taking such hormones.

“We know that because you are exposing the breast tissue to estrogen in that situation for a longer period of time than you would had you allowed that woman to go through normal menopause and had decreased estrogen levels, you are increasing the risk of developing breast cancer by doing that,” DeTraglia said.

6. Breastfeed children, if possible: Breastfeeding has been linked to reducing a woman’s risk of developing breast cancer.

7. Learn to detect breast cancer: Women should get to know their bodies so they can determine if something is awry as early as possible. Early detection of breast cancer increases the chances that treatment will prove successful. Women can embrace various strategies to reduce their risk of developing breast cancer.

“Despite some of the negative press around mammograms, mammogram is still the best screening test for breast cancer, so I would encourage women, particularly in the month of October, to get their mammograms,” DeTraglia added. “It’s an easy test, it’s a little bit of discomfort for a few minutes, but the sooner they detect issues in their breast, the better off they’re going to be in the long run.” 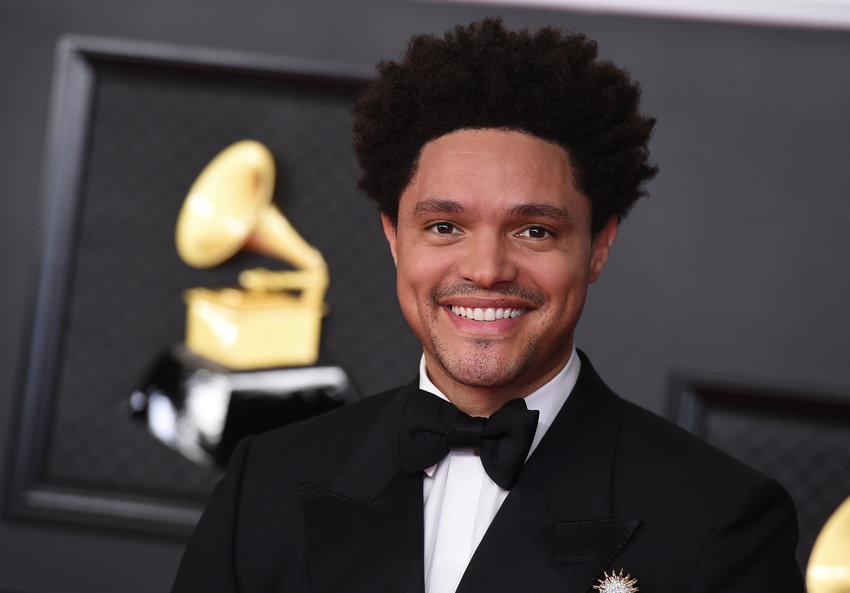