Fritz’s Polka Band, now in its 43rd year of performing, recently won its second Syracuse-Area Music Award (SAMMY) for its 2021 recording “The Hands Of Time.” The work won in the “Best … 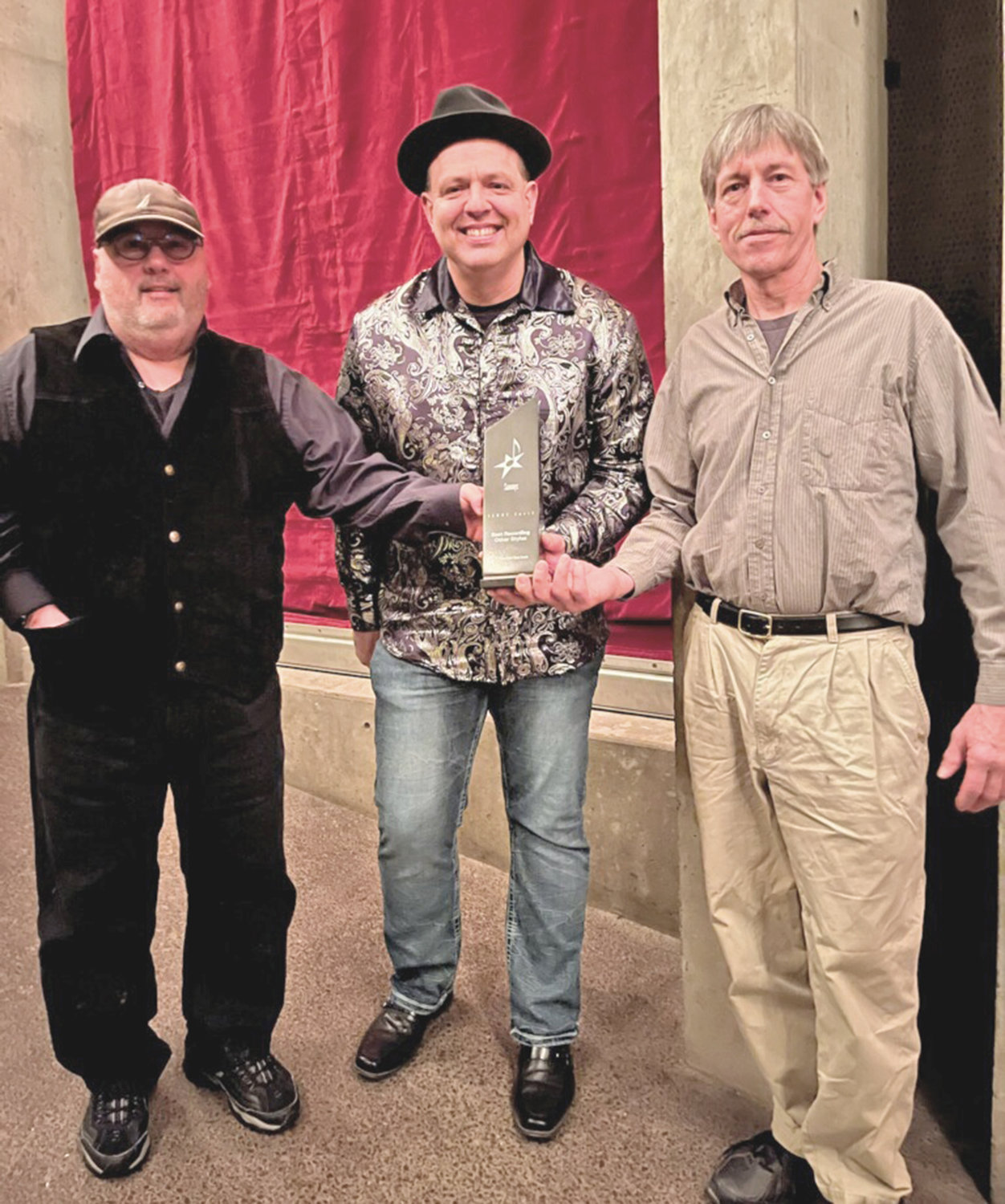 Fritz’s Polka Band, now in its 43rd year of performing, recently won its second Syracuse-Area Music Award (SAMMY) for its 2021 recording “The Hands Of Time.”

“I got a bit choked up when I went to give my acceptance speech last night,” said bandleader Fritz Scherz. “This recording was very personal as it featured the tune, ‘The Hands Of Time’ that my Dad started to write before he passed away and gave to me to finish. That tune also features my friends, Joe Bonamassa and Deen Castronovo, so when it started playing as Gabe (Vaccaro), Frank (Nelson) and I were headed to the stage to accept the award, it really hit me emotionally.”

“The fact that my son, Freddy, is on this album makes it all that much more special, too,” Scherz said. “Thanks is not big enough of a word to convey how much this award means to me as well as the guys in my band. We are truly grateful to the nominating committee, award judges, our families, fans, disc jockeys, music critics, the media for supporting us over the years, and of course the special guests who took part in our recording! Last, but certainly not least, we want to thank Ron Keck at SubCat Music Studios.”

FPB made history in 1999 by becoming the first polka band to play at a Woodstock Festival. FPB appears on “The Manchurian Candidate” DVD, released in 2004. In 2011, FPB had two songs (‘Grandparent’s Polka’ and ‘Here Is Fritz’s Polka Band’) included in two episodes of the TV show, ‘Breaking Bad’. In Autumn 2019, FPB was nominated for Band of the Year as well as New, Original Polka Song by the Cleveland-Style Polka Hall of Fame. Additionally, Fritz Scherz was nominated for Musician of the Year and Button-Box: Artist or Duo awards.