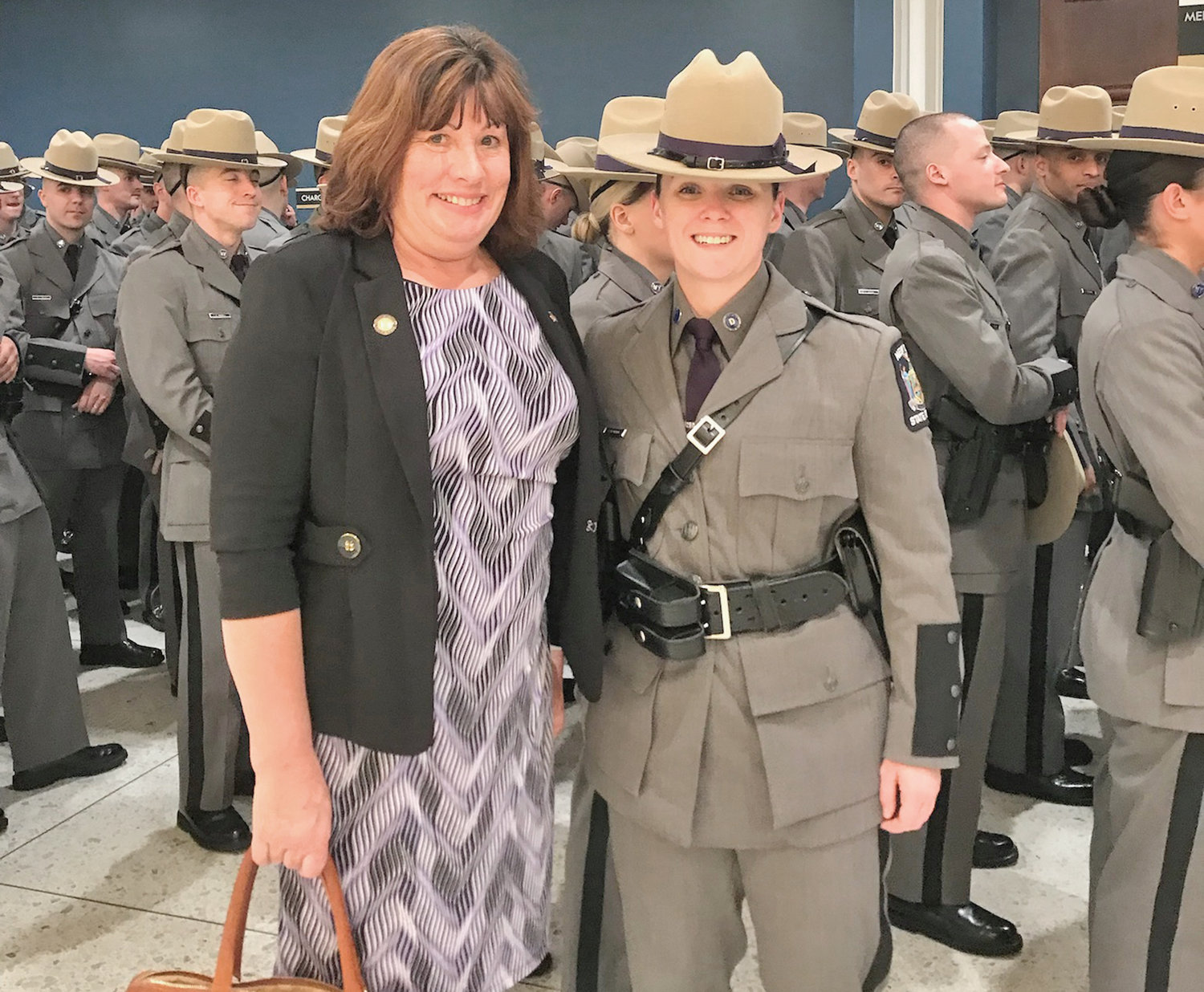 ALBANY - A total of 227 men and women graduated from the Basic School of the New York State Police Academy on Wednesday. It was the 210th session of the basic academy.

"These men and women we welcome into the New York State Police today have worked and trained extremely hard for six months and have dedicated themselves to protecting the people of New York State," said Governor Kathy Hochul at the ceremony.

"I commend these new Troopers for their commitment to public service and making our state a safer place for those who live, work and travel through New York. I wish them luck as they start their careers and continue the 105-year-long tradition of the New York State Police."

The new state troopers will begin service on March 31, and will start with 10 weeks of in-field training.

"To our graduates, today is a recognition of the hard work and perseverance you have shown during your 26 weeks of difficult training," said Kevin P. Bruen, superintendent of the New York State Police.

"It is also a testament to your continued dedication, as you waited years before your name was called to join the long gray line. I congratulate and welcome all of our new troopers to one of the most prestigious and well-respected law enforcement agencies in the nation."