The Biden administration has released new data estimating how many borrowers in each state can get at least some of their federal student debt canceled. 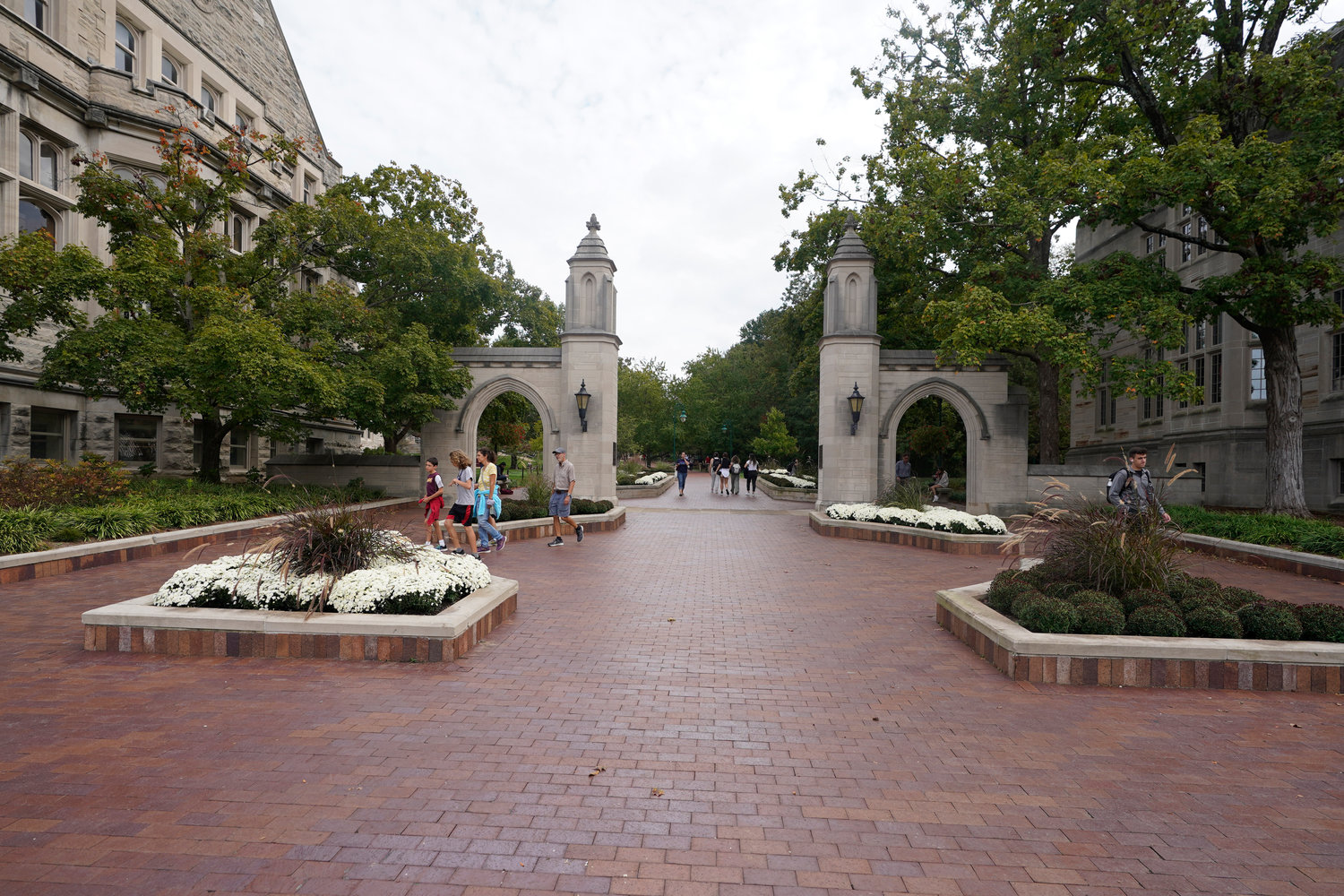 FILE - Students walk to classes on the Indiana University campus, Thursday, Oct. 14, 2021, in Bloomington, Ind. Indiana will tax student debt relief as income, reflecting similar policies in other U.S. states following the Biden administration's announcement of a forgiveness plan in August 2022. The Indiana Department of Revenue said in an email to the Associated Press on Tuesday, Sept. 6, 2022, that residents will be required to list their forgiven loans as taxable income. (AP Photo/Darron Cummings, File)
AP 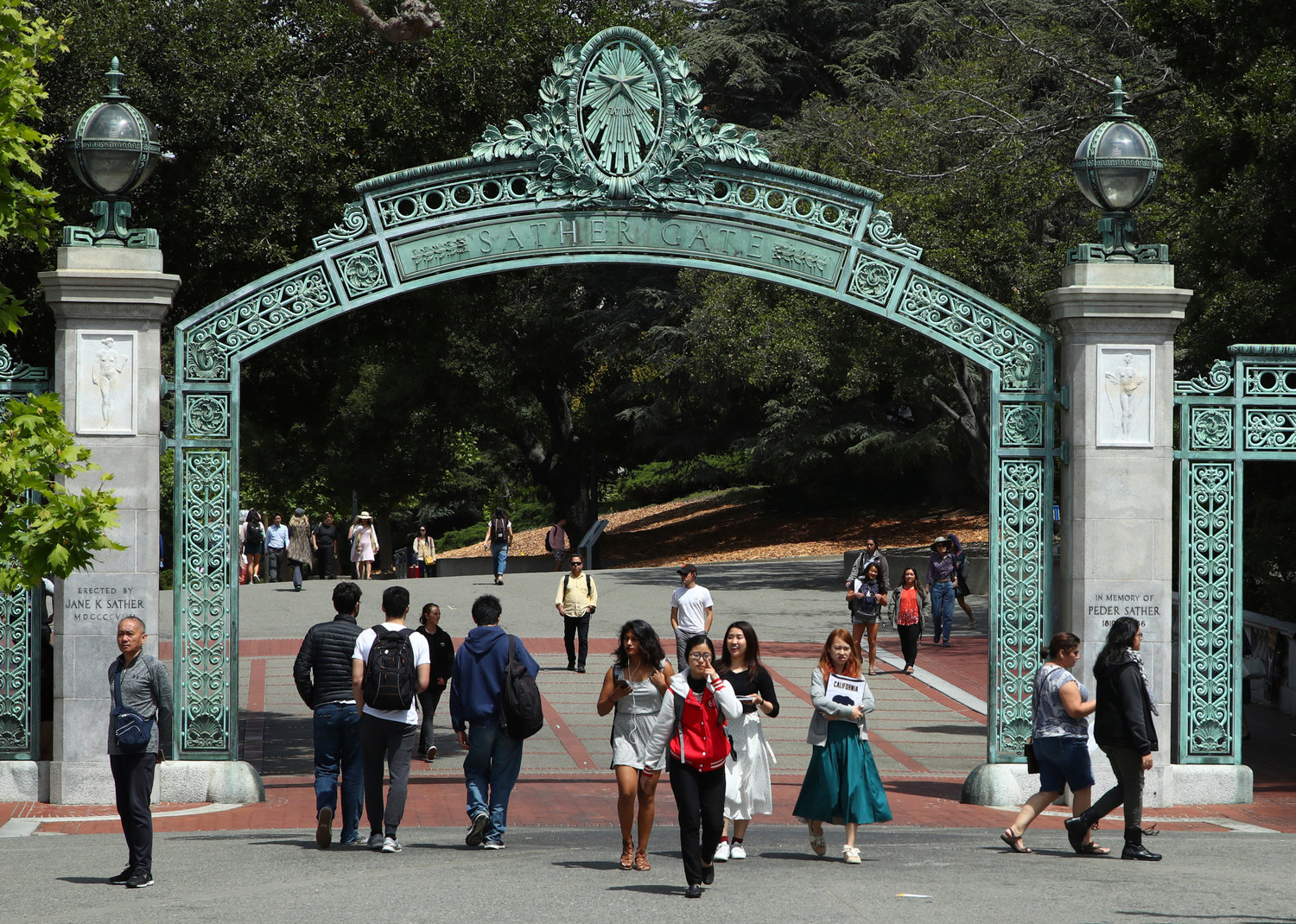 FILE - Students walk past Sather Gate on the University of California at Berkeley campus on May 10, 2018, in Berkeley, Calif. President Joe Biden's student loan forgiveness plan, announced in Aug. 2022, could lift crushing debt burdens from millions of borrowers. However, the tax man may demand a cut of the relief in some states, as some states tax forgiven debt as income. (AP Photo/Ben Margot, File)
AP 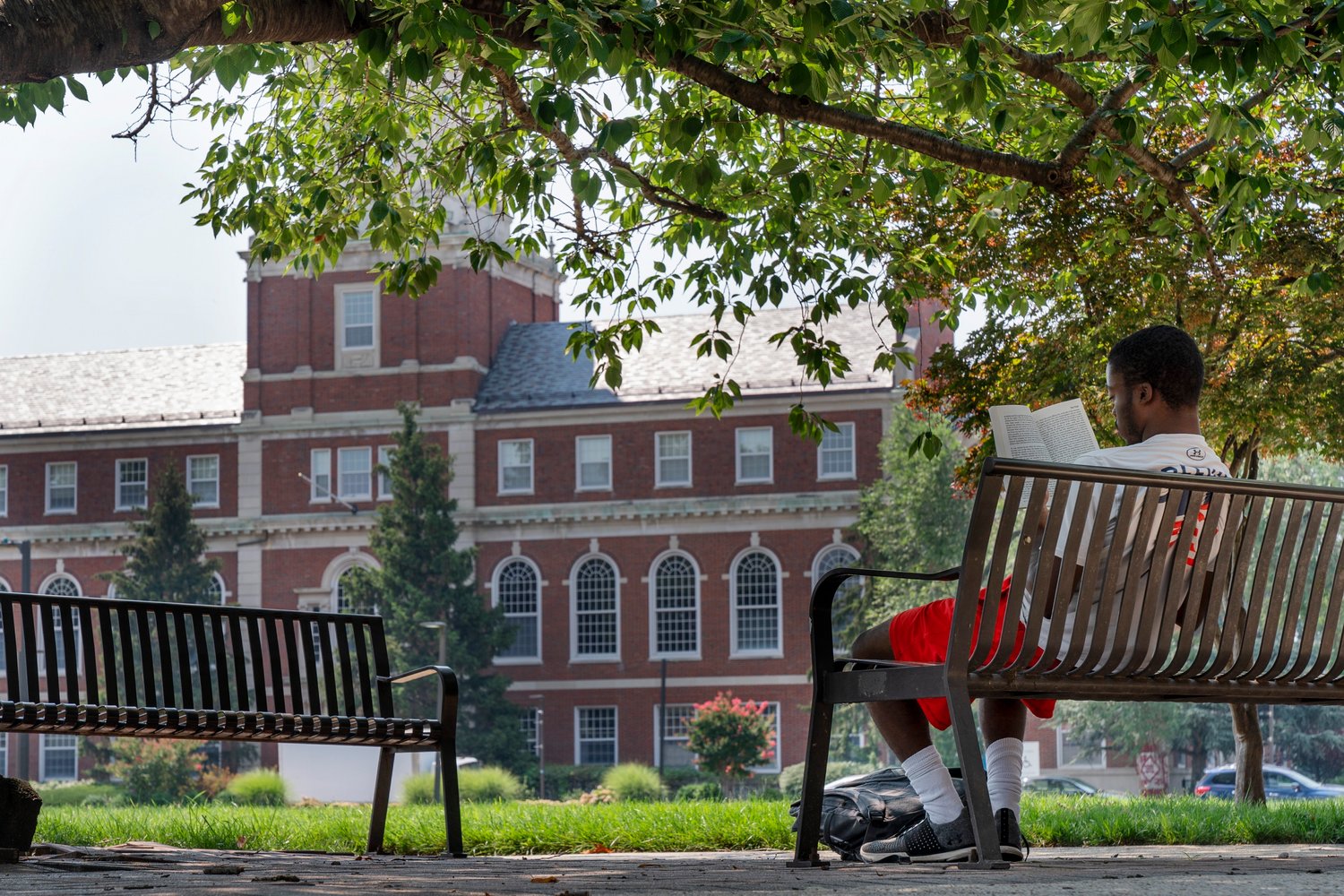 FILE - With the Founders Library in the background, a young man reads on Howard University campus July 6, 2021, in Washington. For millions of Americans, President Joe Biden‚Äôs student loan cancellation offers a life-changing chance to escape the burden of debt. But for future generations of students, it doesn't fix the underlying reason for the crisis: the rising cost of college. (AP Photo/Jacquelyn Martin, File)
AP
Previous Next
Posted Thursday, September 22, 2022 6:34 am
Associated Press

WASHINGTON, D.C. — The Biden administration has released new data estimating how many borrowers in each state can get at least some of their federal student debt canceled. It ranges from more than 3 million in California and Texas to 2.25 million in New York to fewer than 50,000 in Wyoming.

In total, the data show nearly 40 million Americans will be eligible for President Joe Biden’s student debt forgiveness. Those with incomes of less than $125,000 will be eligible for $10,000 in cancellation. People who received federal Pell grants to attend college can get another $10,000.

Whether borrowers actually see the relief depends on whether Biden’s plan survives legal challenges that have been promised by conservatives. Most borrowers will need to request debt cancellation through an application that the Biden administration says will be available by early October.

Supporters say debt cancellation will boost the economy and narrow the wealth gap. Progressive Democrats in Congress and the NAACP have been among the most ardent supporters.

Opponents say it’s too costly and unfairly helps college graduates at the expense of taxpayers who didn’t go to college. Republicans uniformly oppose it, and even some liberal think tanks question the value of broad cancellation.