COLUMN: Should you be concerned about the estate tax? 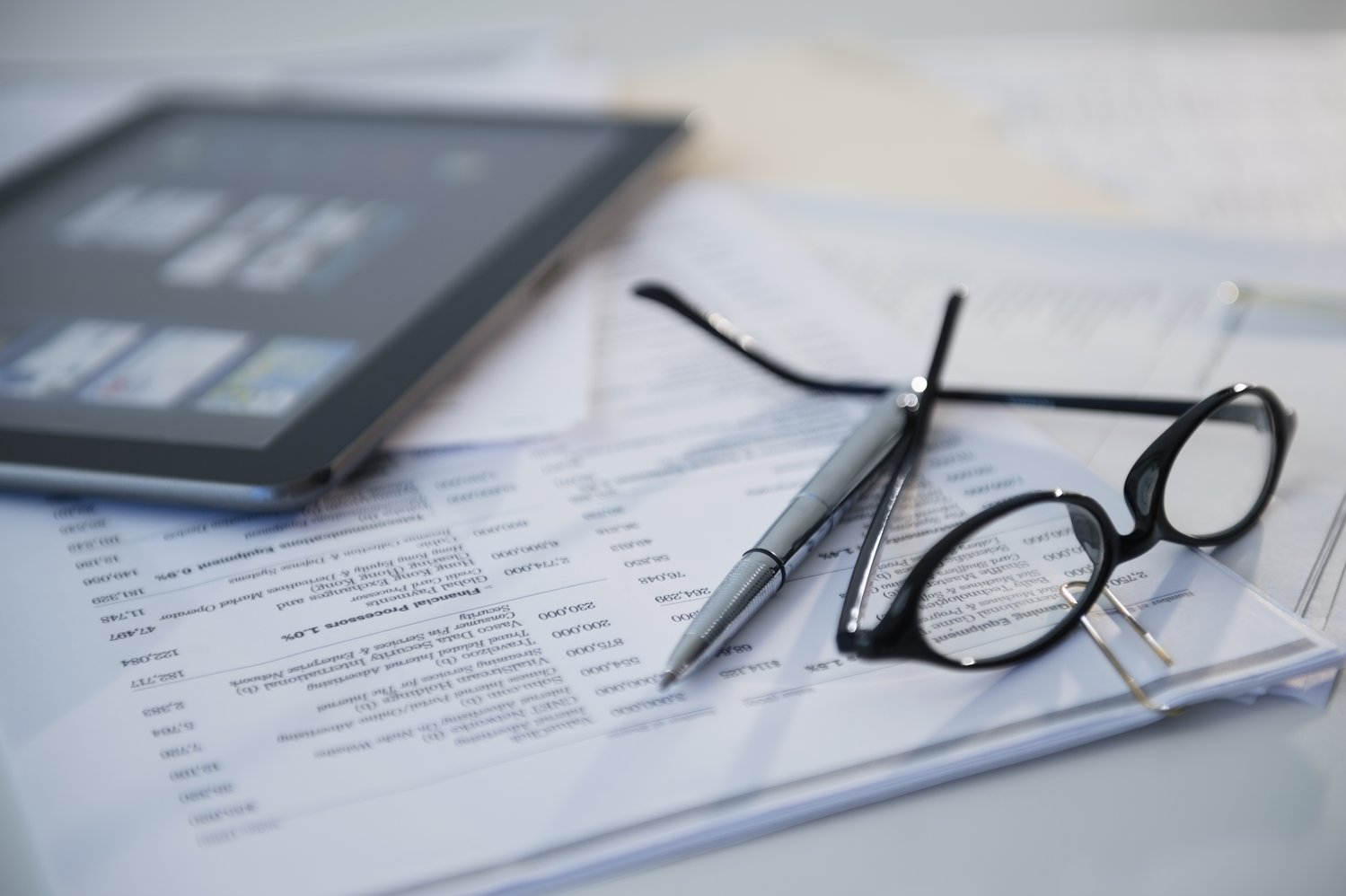 I often tell clients if they have to worry about the estate tax, it’s a “good problem to have,” as that means their asset level is high.

That was not the case, however, 15-20 years ago when the estate tax limits were much lower and impacted many middle class families. Anyone who has dealt with the tax laws knows there are a multitude of nuances, exceptions and so called loopholes that may apply to any given situation, therefore this article should not be taken or used as legal or tax advice.

If you believe your assets and estate may fall within the current parameters, you should consult with an estate planning attorney and tax or financial professional to thoroughly review your situation.

What is the Estate Tax? In short, the estate tax is the government’s way of saying you died with too many assets or with assets that could not be fully valued or taxed except upon your death. Generally, after death the net worth of your estate is calculated by valuing your assets minus liabilities.

Assets can consist of cash, insurance, real estate, stocks, bonds, annuities, brokerage accounts and business interests. Upon death, these assets are brought to present fair market value to establish a “gross estate.” Liabilities such as funeral and estate expenses, debts, mortgages and assets lawfully passing to a surviving spouse may all be deducted from your gross estate to come up with your “net estate.”

Will your estate be impacted by the Estate Tax? While the above may already sound complicated, the good news is the estate tax effects very few people, especially since 2018, when the federal limits over doubled. According to the Tax Policy Center, in 2020 only 1,900 estates in the U.S. – a drastic reduction from prior years – were estimated to be subject to the estate tax.

By comparison, according to the 2015 Wealth Transfer Tax System Report, in 2000, an estimated 52,000 estates were effected when the exemption amount was $675,000. The Tax Policy Center also found that the top 10% of income earners pays nearly 90% of this tax, with over one-fourth paid by the richest 0.1% and even these percentages have shrunken since 2017.

Not surprisingly, New York also imposes an estate tax. Fortunately, the state limits have also increased over the past 20 years similar, though not identical, to the federal limits. The basic exclusion amount for New York estate tax for dates of death on or after Jan. 1, 2022, and before Jan. 1, 2023, has increased from $5.93 million per person to $6.11 million per person or $12.22 million per couple. These amounts are expected to increase further in 2023 and be adjusted for inflation thereafter.

While the 2022 estate tax limits effect far fewer people than in recent history, the importance of smart financial and estate planning cannot be emphasized enough.

The late musician Prince’s estate’s taxable value was recently settled with the IRS at $156.4 million, exacerbated by the late musician’s complete lack of planning, including having no will. Michael Jackson’s estate, after a 12-year battle with the IRS, was valued in 2021 by a U.S. Tax Court at $111.5 million, far less than the $700 million alleged by the IRS, though still a seismic amount of estate taxes, interest and penalties due to poor estate and financial planning.

It has also been widely reported that the IRS reached a multi-million dollar settlement regarding the $7.8 million allegedly owed by Aretha Franklin’s estate, although litigation is ongoing over alleged hand written wills discovered only after her death. While these are extreme examples, it demonstrates that spending time with an estate planning attorney is a smart choice, whether assets are large or small.

A few examples of options available to assist in insulating assets from the estate tax are: moving certain assets into trust(s) so they are not counted toward your net taxable estate upon death; setting up charitable foundations that survive your death; gifting assets during your lifetime to individuals, charities or other entities to reduce the value of your net estate and planning for certain assets to shift to your spouse upon death into trust or otherwise.

All of these examples require careful review by tax and estate planning professionals before implementation to make sure federal and state tax law ramifications have been considered.

This article is for informational purposes only and should not be construed as legal advice. James S. Rizzo is an attorney with the law firm of Rheinhardt and Bray, P.C., with offices in Rome and Ilion, and serving the CNY area. He has more than 26 years of legal experience and concentrates in estate planning matters, including wills, revocable and irrevocable trusts, powers of attorney, health care proxies, asset protection, Medicaid/nursing home applications and related matters. He can be reached at 315-339-0503 or jrizzo@cnyelderlaw.com for a confidential initial consultation. Visit us on the web at: www.CNYElderLaw.com.