Oneida city's annual "Light Fight" holiday decoration contest has come to a close and the victors have been revealed. 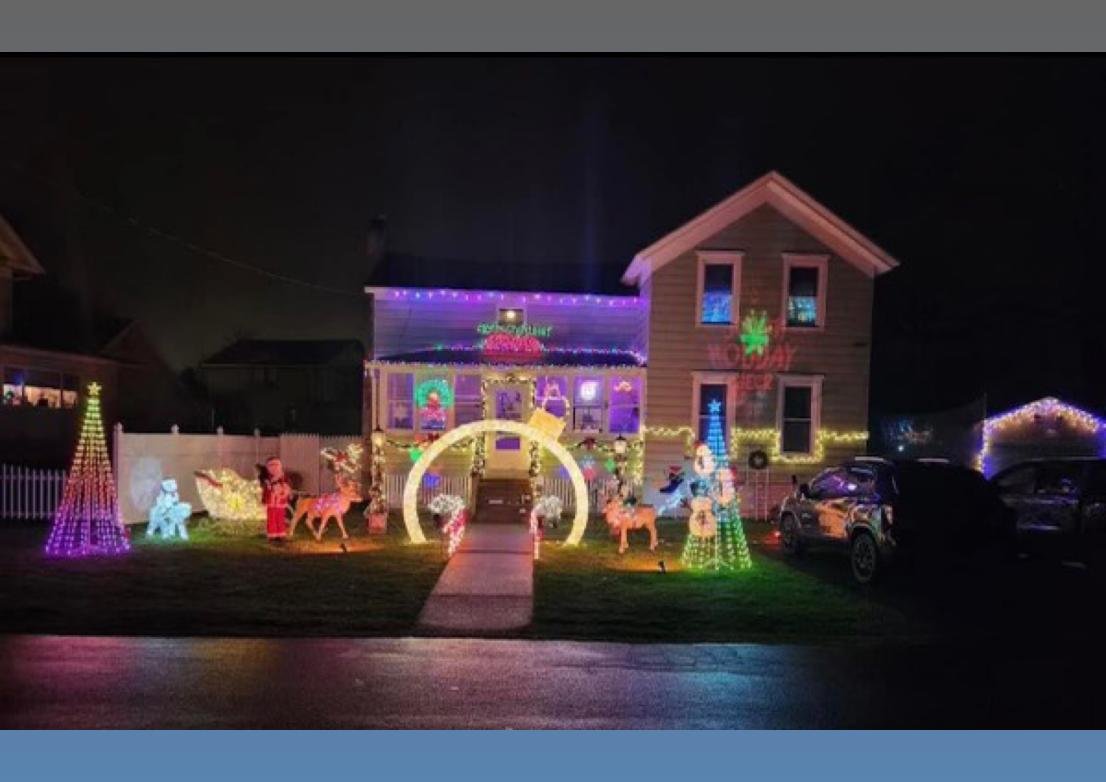 The 1st place winner of the 2022 Oneida Holiday Light Fight is located at 605 Stone St. Local elementary students were selected to pick the winners.
(Submitted photo) 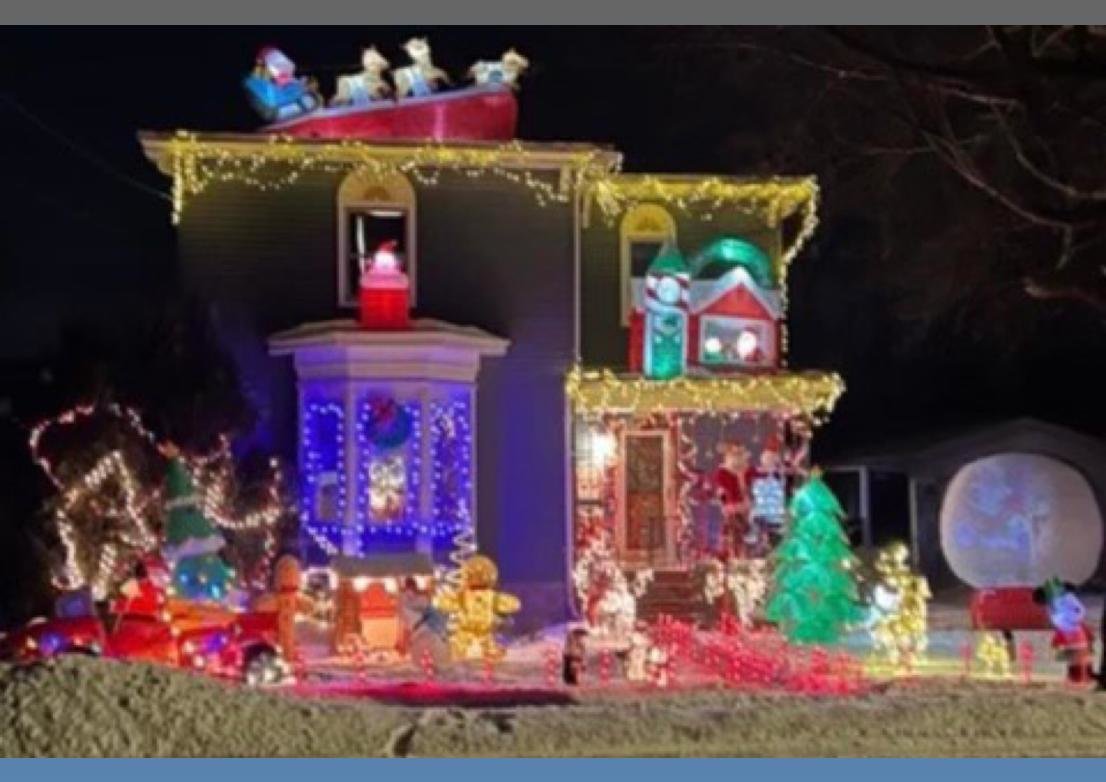 The 2nd place winner of the 2022 Oneida Holiday Light Fight is located at 511 Seneca St. Local elementary students were selected to pick the winners.
(Submitted photo) 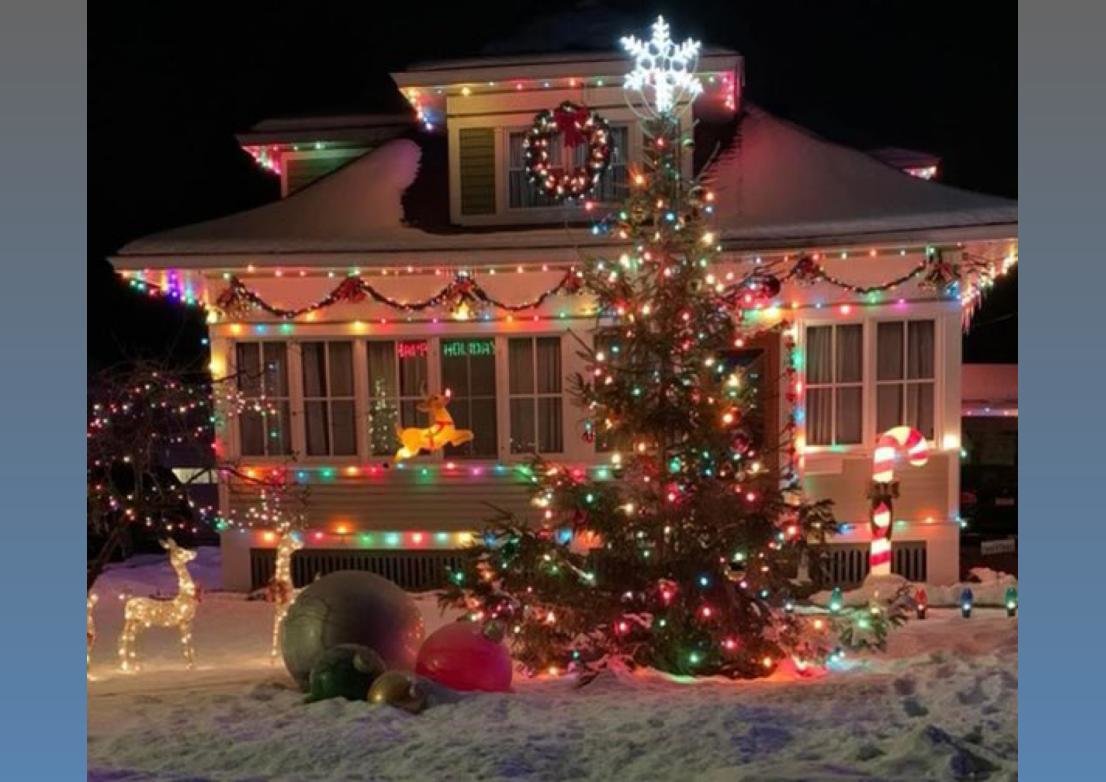 The 3rd place winner of the 2022 Oneida Holiday Light Fight is located at 410 Franklin St. Local elementary students were selected to pick the winners.
(Submitted photo) 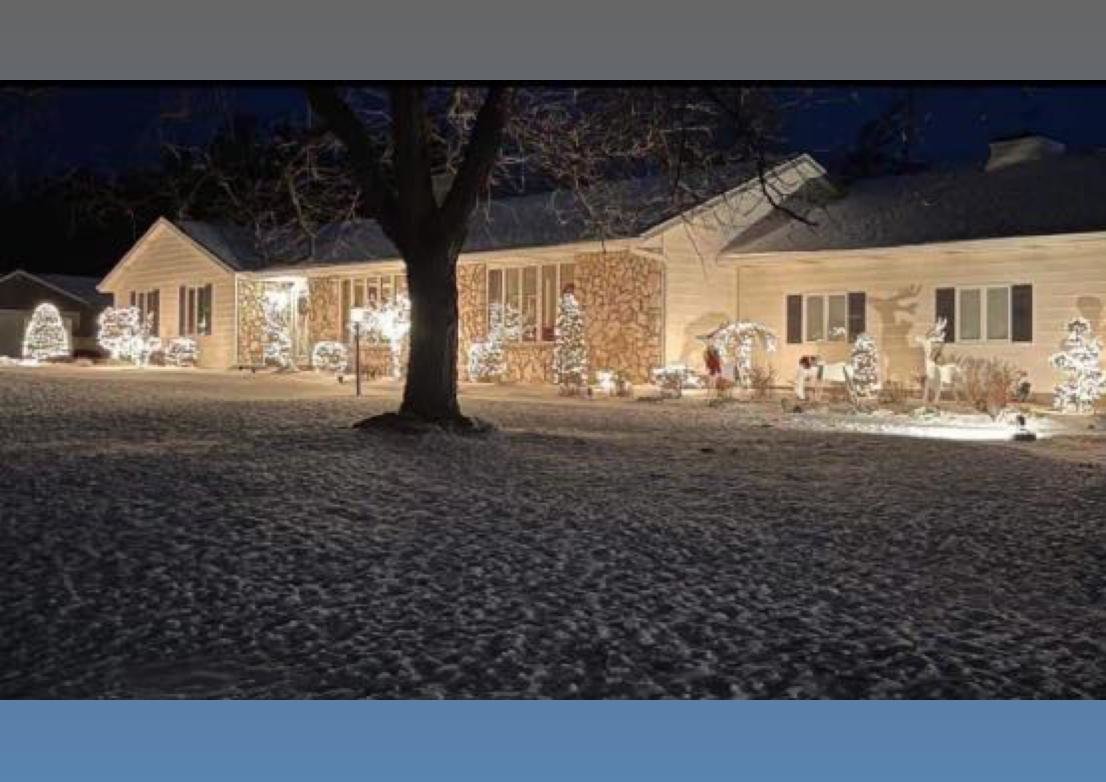 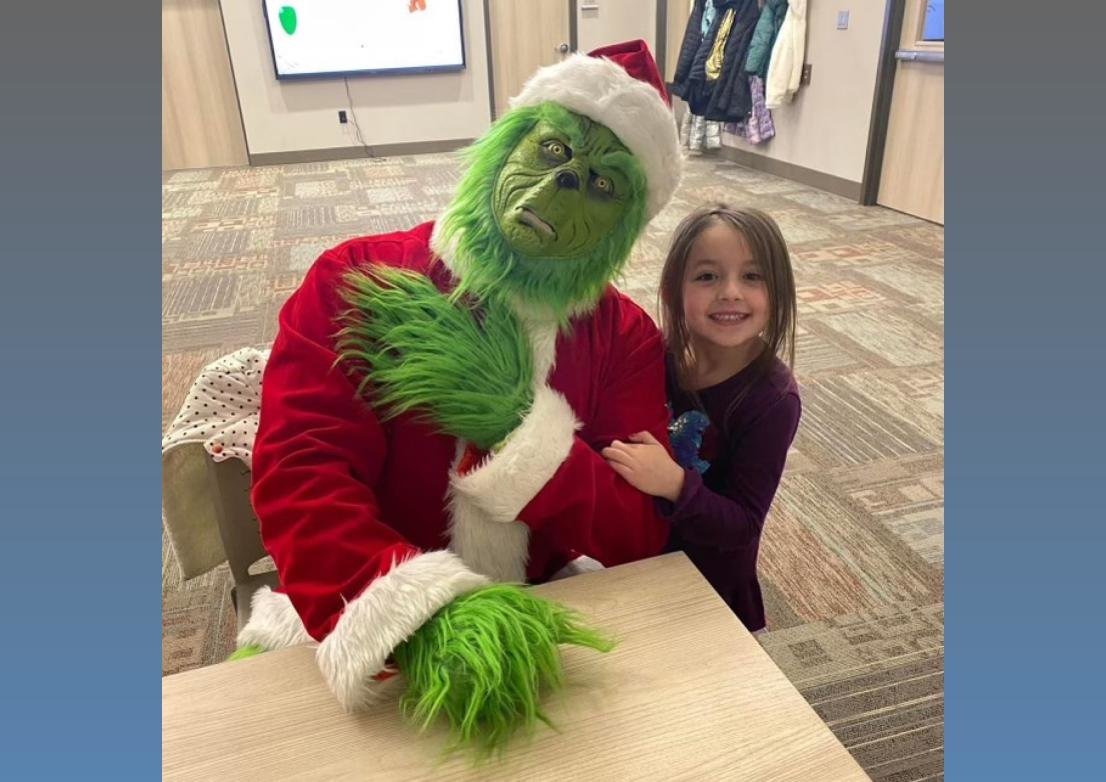 The Oneida Public Library hosted a judging party for the local elementary student judges and their families on Wednesday. December 28, 2022, where the Grinch also made an appearance. This occasion made up for the original plan of viewing each contest entry via bus on Friday, Dec. 23, which was canceled due to weather.
(Submitted photo)
Previous Next
Posted Friday, December 30, 2022 9:30 pm
Carly Stone
Staff writer
email / twitter

ONEIDA — Oneida city's annual "Light Fight" holiday decoration contest has come to a close and the victors have been revealed.

Each elementary school held a "coloring contest” in which every child that participated was entered in a random drawing for a chance to be a judge this year.

Originally, the judges and their families were going to be taken on a bus around the city to see each participating location. Due to weather, this plan got canceled and judging took place Wednesday, Dec. 28, in a different form.

Students from three out of the five schools were in attendance at the judging party at the Oneida Public Library (OPL), two couldn't make it due to illness. The kids scored participants' decorations based on a slide show including pictures of each entry. The Grinch also made an appearance in person.

"The experience went great! Of course we were all disappointed we couldn’t ride the bus and see every entry in person and up close, but the library provided hot coco and pizza to really try and make it a special for them! It was a really nice time," said Nicole Rossi, Oneida Light Fight organizer.

She added, "Because this group of kids missed out and didn’t get to ride the bus and judge this time around, we are going to bring the same kids and families back to judge for 2023 Halloween Light Fight."

Each child was given a score sheet of each address in which they scored 1-10, and the scores were tabulated to find the top three contestants.

A member of the OPL created a “People's Choice Award” for the community to vote online for their personal favorite. The winner of this was 616 Deerfield Drive.