200 years since the first Irish organization was formed in Utica

“They came over and needed help, and once they got on their feet, they helped others. And that’s been the way it’s been for 200 years.”

200 years since the first Irish organization was formed in Utica 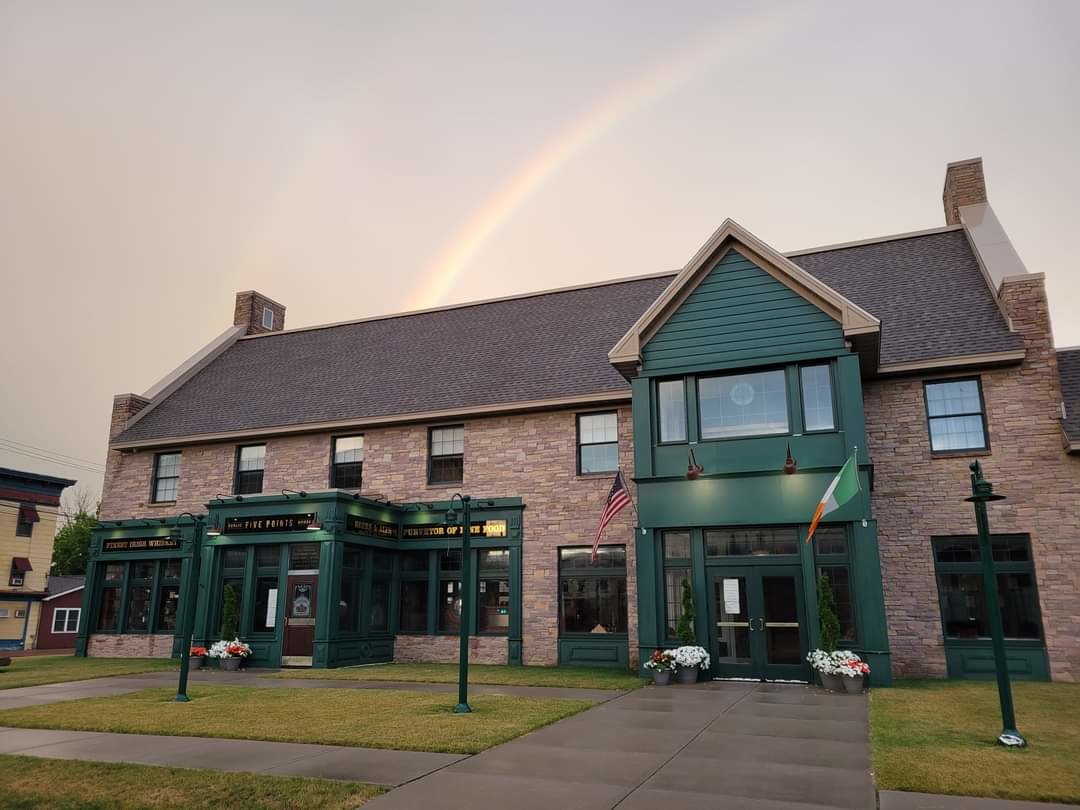 UTICA — “They came over and needed help, and once they got on their feet, they helped others. And that’s been the way it’s been for 200 years.” These words by Al Sisti, an Irish American and board member of the Irish Cultural Center of the Mohawk Valley (ICCMV), summarize a proud occasion for the local Irish community. This year marks the 200th anniversary of the formation of the first Irish organization in Utica.

According to the ICCMV, John C. Devereux – himself an Irish immigrant who had only settled in Utica 25 years earlier – noted the massive influx of Irish laborers arriving daily to work on the construction of the Erie Canal and set out to give them the support structure they never had. Together with a few other successful Irish leaders, he formed the Utica Hibernian Benevolent Society. Its goal was to provide collegial and financial support for its members in the event of illness, legal defense, hospitalization, infirmity, or death.

Though the Utica Hibernian Benevolent Society was deactivated around 1877, its legacy was already being picked up and carried on by others.

Since its creation, dozens of other Irish organizations have followed suit, covering a range of purposes from benevolence to social camaraderie. These organizations sought to provide unified support for, and a strong voice in, all matters of concern for their growing community, including religion, cultural preservation, human rights and liberties, fair working conditions, and the support of political and social causes, both locally and in their beloved Ireland.

The Ancient Order of Hibernians (AOH), the largest and oldest Irish Catholic organization in America, eventually established a local division named after Devereux. It currently consists of over 100 members, and the ladies’ division has around 40 members.

The prominence of the Irish community in the Mohawk Valley was largely the result of major historic events, such as the construction of the Erie Canal (in the early 19th century) and escaping Ireland’s Great Hunger (in the mid 19th century), Sisti explained. No matter the circumstances of their immigration, the visual similarities between Central New York and Ireland made the area easily feel like home, he said.

Utica’s first elected mayor was Irish, as was the founder of Rome (previously called Lynchville).

Today, there is a community fostering Irish music, history, and togetherness, largely centered around the Irish Cultural Center of the Mohawk Valley — located at 623 Columbia St., Utica — which opened in 2017 thanks to the resources provided by the Great American Irish Festival, an annual celebration and fundraiser that began in 2004 thanks to a bold plan by the AOH.

On Nov. 5, the ICCMV and its H.A.R.P. (History, Ancestry, Research, and Programs) Museum are hosting a Bicentennial Gala to commemorate 200 years since the creation of Utica’s first Irish organization and its lasting impact.

Sisti said the ICCMV has received “just a lot of support and congratulations from around the world. Dignitaries locally, from the state, the nation, and in Ireland have lent their congratulations, including NY Senator Chuck Schumer. This is a pretty auspicious event. Not many places can say they’ve had 200 years of continuous support for each other and for their community and the country they left.”