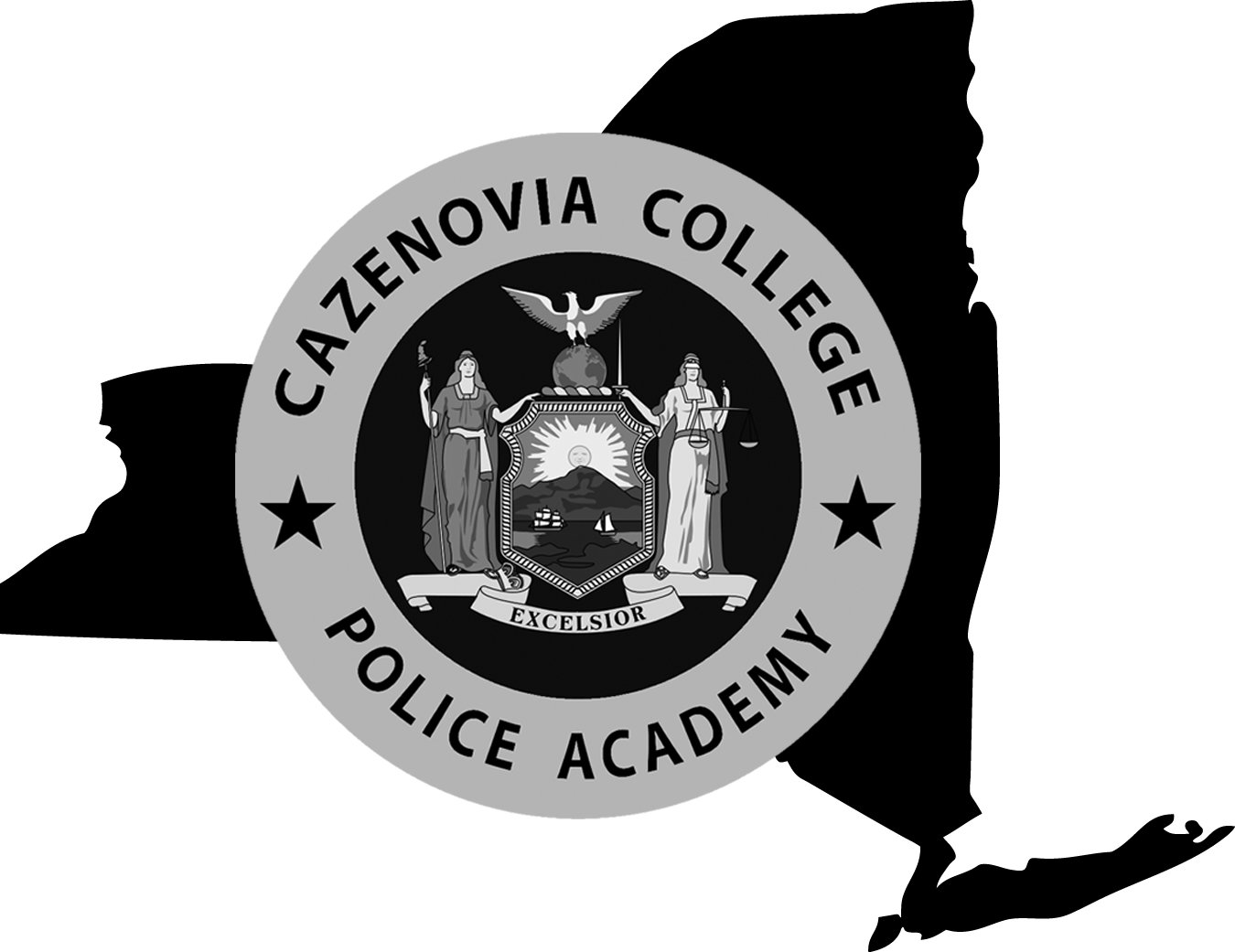 CAZENOVIA — Cazenovia College’s Pre-Employment Phase One Police Academy will celebrate the graduation of the Class of 2022 on Friday, June 24, at 6 p.m.

The program was established in partnership with the Frankfort Police Department, and approval from the State Division of trainCriminal Justice Services (DCJS), according to college officials

The curriculum meets all requirements established by the Municipal Police Training Council. A graduate is eligible to be hired anywhere in New York State upon completion.

The 18th annual ceremony for this year’s class of 18 cadets will be held at the Hampton Inn and Suites in the village.

For the guest speaker, the cadets selected Thomas Engelemann, retired investigator for the village of Cazenovia Police Department and former director of the Cazenovia College Phase One Police Academy.

Englemann began his career as a military police officer with the U.S. Army and then went on to serve as a police officer and firearms instructor with the Nassau County Police Department retiring after 20 years of service.

After retiring from Nassau County Police Department, Engelmann served 19 years as an investigator with the village of Cazenovia police department and 10 years as director of campus safety for Cazenovia College.

This class began its training on Sept. 14, 2021, and successfully completed the Academy’s ten-month program earning a Phase One certificate.

Cadets also had the option to earn 18 undergraduate college credits and a certificate in Law Enforcement along with the Phase One certificate at no additional charge.

“They are well trained to begin their career in law enforcement,” DeShaw added.

The next Pre-Employment Phase One Police Basic Training session at Cazenovia College will begin on Sept. 13.

Registration is currently under way and financial aid is available to students who meet eligibility, the college added.

For questions or for further information go to www.cazenovia.edu/police or call 315-655-
7222.