The 17th Vernon-Verona-Sherrill Cross Country Invitational will be held on Saturday with 109 schools competing. 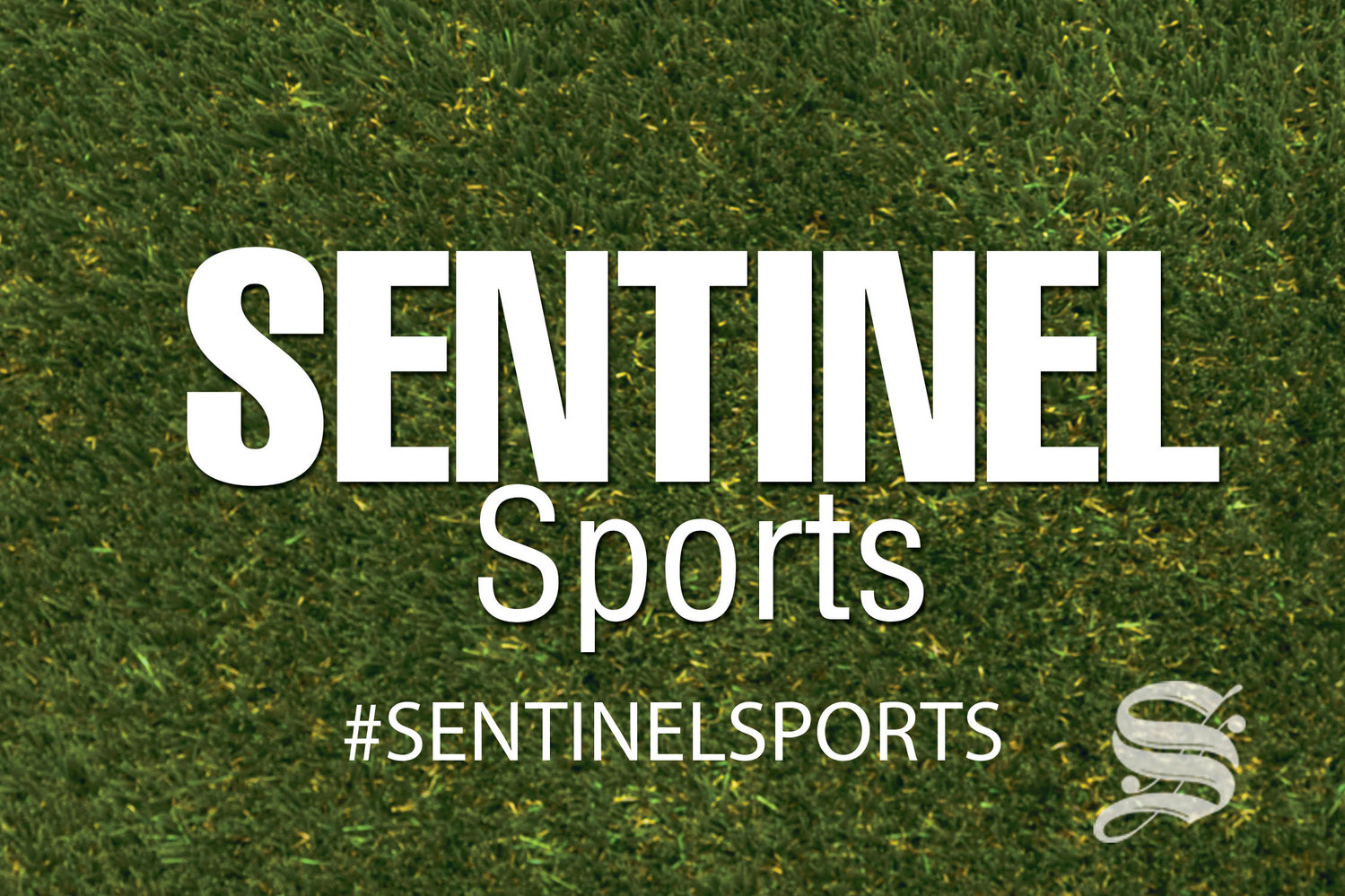 VERONA — The 17th Vernon-Verona-Sherrill Cross Country Invitational will be held on Saturday with 109 schools competing.

“The way we have the course set up, it highlights the capital project that was done a few years ago. We have schools coming from Buffalo, Long Island, Saranac and the Pennsylvania border,” VVS girls cross country coach Todd Bauer said. “It will be nice to show off the school. When you have 109 schools, it means 218 teams. There will be between 4,000 to 5,000 people on the grounds throughout the day.”

VVS boys cross country coach Michael Dunne added, “it’s a nice showcase for the school. There will be 2,000 athletes and you throw the parents in, it’s going to be a big turnout.”

VVS will also be hosting the Section III meet this fall along with the state meet. The Red Devils first hosted the state meet in 2011 and will host it again next year.

There will be four food trucks at Saturday’s event. They are Oh’ Crepes and Waffles, Savage Eats, Grilled Cheese Please and Mr. McGills.

The weather for Saturday is forecasted for mostly sunny with high temperatures in the lower 80s.