The Rome City Women’s Amateur Golf Championship will have 11 competitors Monday, with a shotgun start at 9:30 a.m. at Rome Country Club. 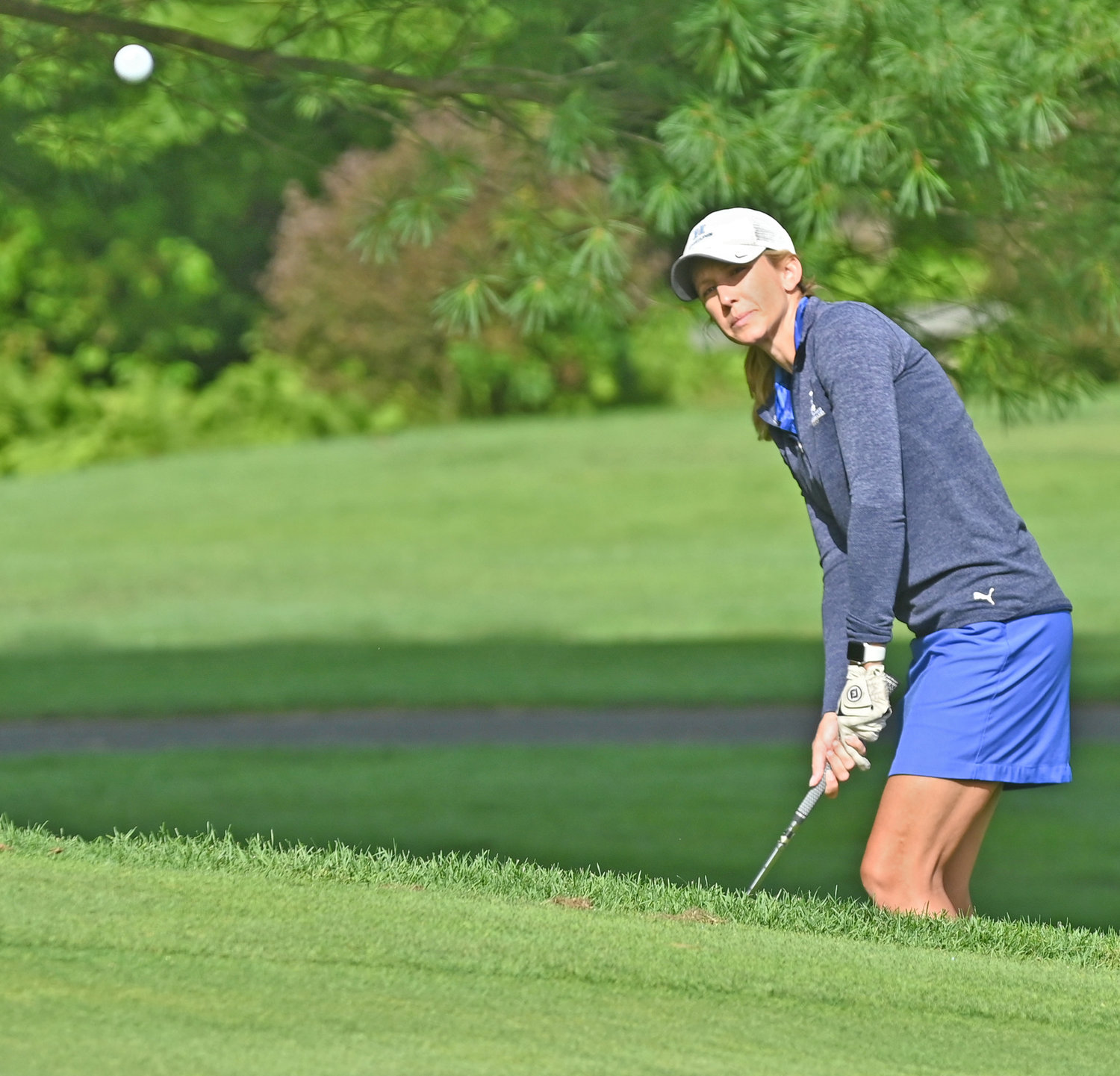 ROME — The Rome City Women’s Amateur Golf Championship will have 11 competitors Monday, with a shotgun start at 9:30 a.m. at Rome Country Club. Lauren Cupp is seeking her ninth title at this, the 53rd city championship.

There will be four categories for the golfers: open, senior, super senior and super duper senior.

“I’m excited that it’s paired with the men’s city, which it isn’t always,” said Cupp. “It creates a little bit of buzz around the women’s tournament. Pairing them together makes one Rome city championship.”

The course, which will host half of the field each day in the two-day men’s city championship this weekend, is in good condition, according to club president Wes Cupp (Sentinel Media Co. director of business development), Lauren’s husband. He said in advance of the men’s tournament earlier this week that “greens will be rolling a little quicker.”

The forecast calls for temperatures in the low 70s, with a chance of rain.

The event is 18 holes this year, but has been a two-round event is years past. It has also taken place at other courses, including McConnellsville Country Club and Shamrock Golf & Country Club (in Oriskany).