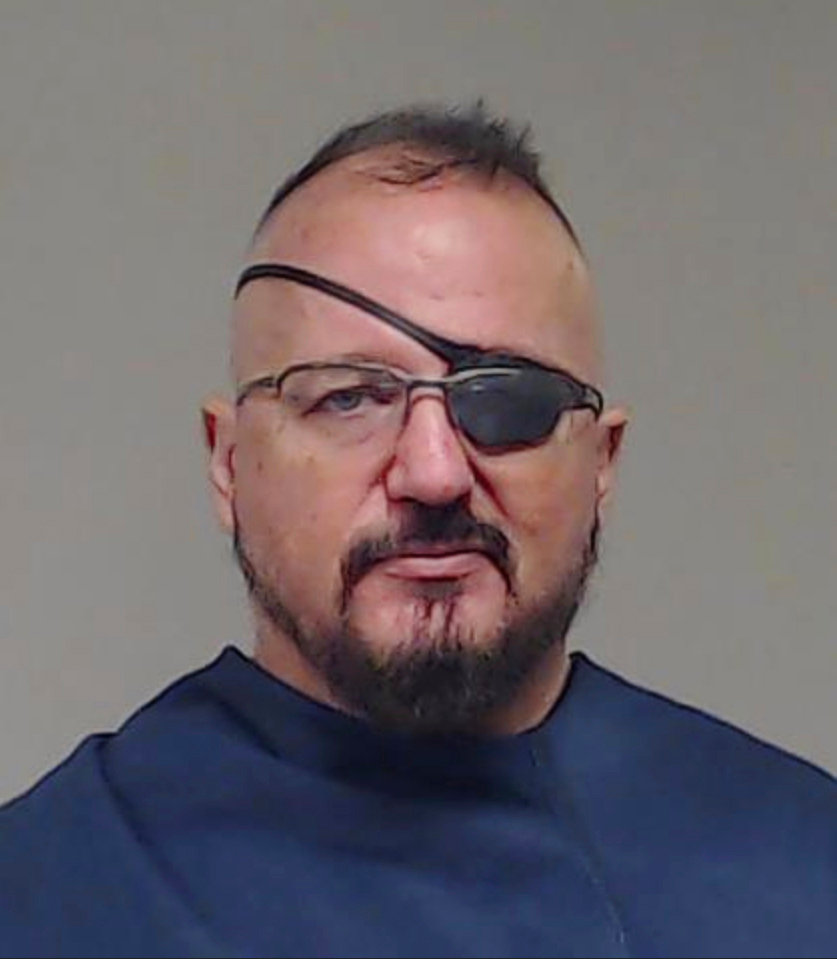 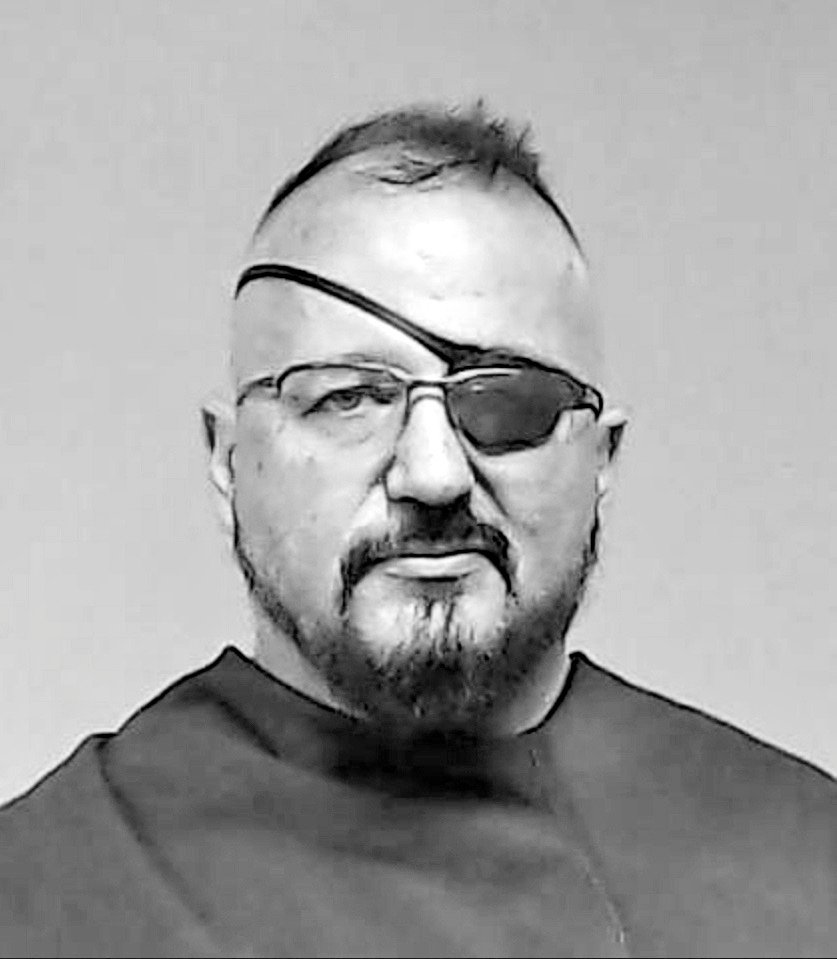 WASHINGTON (AP) — Stewart Rhodes, the founder and leader of the far-right Oath Keepers militia group, and 10 other members or associates have been charged with seditious conspiracy in the violent attack on the U.S. Capitol, authorities said Thursday.

Despite hundreds of charges already brought in the year since pro-Trump rioters stormed the Capitol in an effort to stop the certification of President Joe Biden’s 2020 election victory, these were the first seditious conspiracy charges levied in connection with the attack on Jan. 6, 2021.

It marked a serious escalation in the largest investigation in the Justice Department’s history – more than 700 people have been arrested and charged with federal crimes – and highlighted the work that has gone into piecing together the most complicated cases. The charges rebut, in part, the growing chorus of Republican lawmakers who have publicly challenged the seriousness of the insurrection, arguing that since no one had been charged yet with sedition or treason, it could not have been so violent.

The indictment alleges Oath Keepers for weeks discussed trying to overturn the election results and preparing for a siege by purchasing weapons and setting up battle plans. They repeatedly wrote in chats about the prospect of violence and the need, as Rhodes allegedly wrote in one text, “to scare the s—-out of” Congress. And on Jan. 6, the indictment alleges, they entered the Capitol building with the large crowds of rioters who stormed past police barriers and smashed windows, injuring dozens of officers and sending lawmakers running.

Authorities have said the Oath Keepers and their associates worked as if they were going to war, discussing weapons and training. Days before the attack, one defendant suggested in a text message getting a boat to ferry weapons across the Potomac River to their “waiting arms,” prosecutors say.
On Jan. 6, several members, wearing camouflaged combat attire, were seen on camera shouldering their way through the crowd and into the Capitol in a military-style stack formation, authorities say.
The indictment against Rhodes alleges Oath Keepers formed two teams, or “stacks,” that entered the Capitol. The first stack split up inside the building to separately go after the House and Senate. The second stack confronted officers inside the Capitol Rotunda, the indictment said. Outside Washington, the indictment alleges, the Oath Keepers had stationed two “quick reaction forces” that had guns “in support of their plot to stop the lawful transfer of power.”
Rhodes, 56, of Granbury, Texas, is the highest-ranking member of an extremist group to be arrested in the deadly siege. He and Edward Vallejo, 63, of Phoenix, Arizona, were arrested on Thursday. The nine others were already facing criminal charges related to the attack.
Sedition charges are difficult to win and rarely used, but defendants face steep prison time of 20 years if convicted, compared with five for the other conspiracy charges.