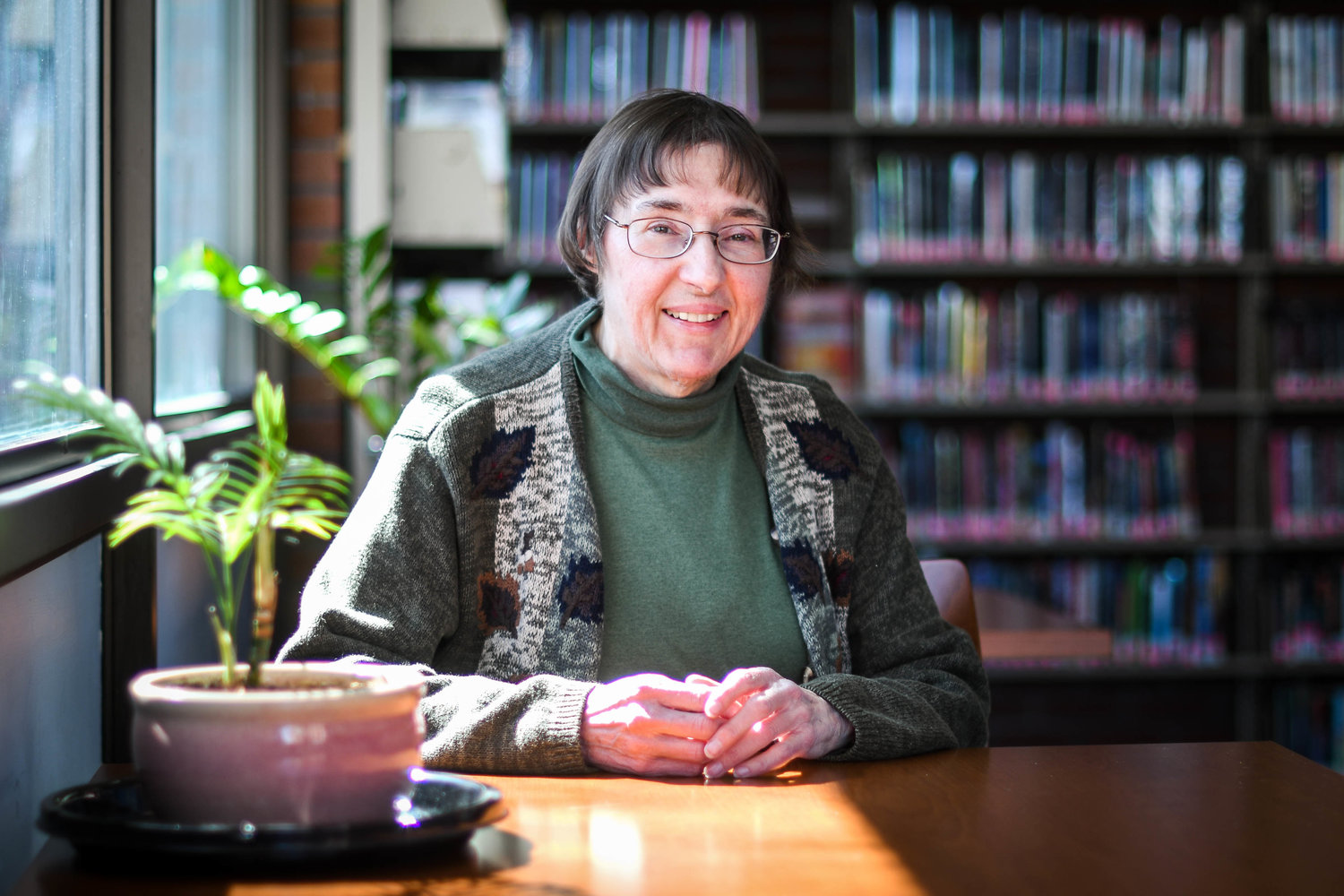 A jacket was among the latest donations I took to our church thrift shop in Ilion.

And since this jacket had a story behind it, I made a point of dropping it off at a time when someone would be there to hear the tale.

People leave all kinds of things along the road in our neighborhood. In addition to beer cans and food wrappers, my next-younger sister and I have seen sneakers and other articles of clothing that it seemed to us their owners might like to be wearing.

Most of the stuff turns up in a nearby parking area or along the road. We were surprised one day to spot a jacket, half buried in the dirt under a log in a wooded area along the canal trail.

When we took a closer look we saw it had a Columbia label. The tree branch on top of it was still frozen to the ground and the inside of the jacket was caked in mud.

We looked at it whenever we walked past, wondering why anyone would simply discard what appeared to be a perfectly good jacket.

One day, when the temperatures had warmed up a bit, I stepped into the woods and was able to pick up the tree branch and move it off the jacket. When I pulled on a sleeve, though, the coat was still stuck in the dirt.

“We may have to bring a shovel and dig it out sometime,” I told my sister.

As it turned out, someone beat us to it.

When I walked the trail to the town park one morning, there was the jacket hanging on a fencepost, waiting for its owner - or anyone interested - to claim it.

One windy day I spotted it on the ground and picked it up and hung it back on the fencepost. The inside was caked with dried mud and there were white spots here and there that reminded me of some sort of tiny cocoons, but overall the jacket looked to be in decent shape.

I passed it multiple times when walking the trail, but there was no indication anyone else was especially interested. It hung there in all kinds of weather.

When the forecast a few weeks ago called for a significant amount of snow, however, I decided I’d waited long enough. I snagged the jacket, took it home and used a stiff brush to knock some of the mud out of the lining. The washing instructions, still visible on one of the labels, said something about using the gentle cycle. That seemed unlikely to take care of the rest of that mud. I threw the jacket into the washing machine with some cleaning cloths and a towel to help balance the load, set the machine on “normal” and the dirt level setting on “heavy” and hoped for the best.

After the wash was complete, I tossed the jacket and other items into the dryer to complete the process.

When I opened the dryer, out came a sort of studded button with the word “Columbia” on it. I couldn’t see any place on the jacket where it belonged, but found the jacket’s fur lining soft and free of mud. The zippers, including the one for an inside pouch, worked and the outside of the jacket, while not perfect, looked quite good.

As I finished emptying the dryer, I spotted a shield-shaped green patch with gold-colored trim.

Maybe there’s more to the story of that jacket than we’d realized.