TOWER SAVED — Oneida County will take over the Utica Tower along the Erie Canal after the organization that maintains it says it can no longer afford it after two incidents in which an intruder broke through a security fence and climbed the 12-story landmark.
(Clinton Record photo by David Hill)
Posted Thursday, December 5, 2019 12:00 pm
David Hill
Staff writer
email

Oneida County is stepping in to save the Utica Tower and its lighted city name from being taken down.

County Executive Anthony J. Picente Jr. made the announcement on Nov. 27, two days after the Utica Landmark Tower Corporation announced it would be taken down. The reason cited was the expenses of dealing with two instances this summer in which an intruder cut through the chain-link, barbed-wire-topped fence around it and climbed it.

Transferring ownership is not expected to cost the county, and annual maintenance costs, based on reviewing documents of the present owner, are expected to be $10,000-$15,000 for utilities and tasks such as mowing the grounds, Picente told reporters Wednesday.

Inspecting it can be incorporated into inspections of emergency commnications radio towers under the county’s Department of Public Works, Picente added.

The 125-foot tower was built in 2014 with donations from Utica-area businessman Frank Giotto, president and CEO of Oriskany-based Fiber Instruments Sales. The board covered operating expenses.

“This is a minimal expense for something that is a landmark,” Picente said. “It identifies the county seat of this community … I just felt strongly that we need to step up and do something.”

Picente said he was kept apprised of talks that began Monday among the tower board and local and state agencies, including the New York Canals Corporation, on which he is a board member; the tower is on land adjacent to the Erie Canal. When it became clear no agreement on what to do to keep the tower in place was imminent, he started examining a possible county role.

The county has taken on similar roles in other areas including costs toward a lighted tower in Rome, Picente said.

“We’re the largest government. In some cases we’re the best ones to deal with it, and we’re the most well equipped.”

Picente said he does not expect signifiant added security measures but the county will see that the fence is properly maintained.

“We did an inspection of it. We had our engineers look at it,” he said. “It’s like any other structure: If somebody wants to get to it, they’re gonna get to it. We’ll do whatever else that needs to be done.” 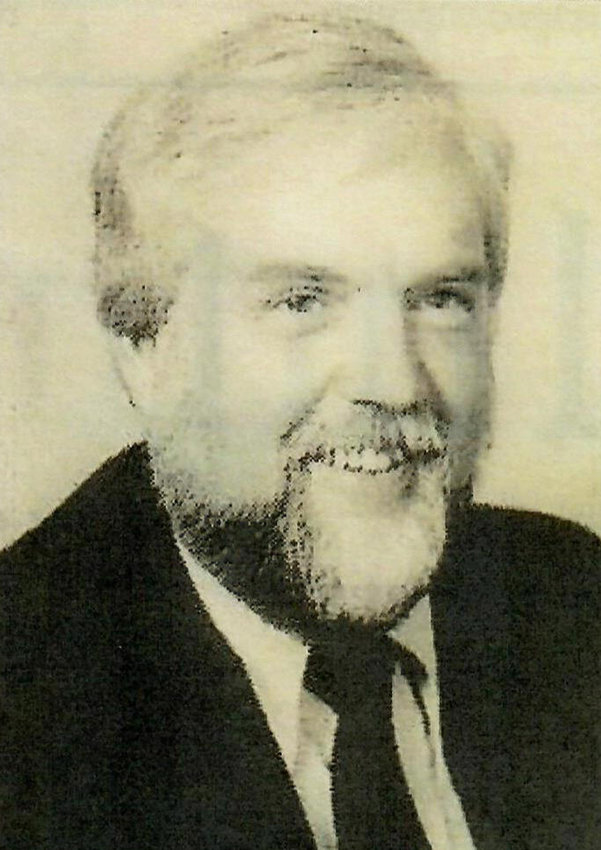 Present and future of Kirkland Trails discussed at inaugural meeting

CLINTON — Future plans, available funding and current efforts to develop a network of connected multi-use trails, paths and bike lanes through the Kirkland-Clinton area were highlighted during the …

The Oneida County Democratic Committee has endorsed Assemblywoman Marianne Buttenschon for re-election from the 119th District, Buttenschon announced. “As the only member of the Assembly’s …

MARCY — Community members, faculty, staff, and students will once again have a chance to volunteer for and support a multi-day regional robotics competition at SUNY Polytechnic Institute in March …