Brindisi told the head of the watchdog agency that constituents have told him they’ve canceled service and paid all they believed they owed only to be contacted in a threatening way by Spectrum’s debt collection agency over lost or unreturned equipment, including TV remote controls.

In a letter sent to CFPB Director Kathy Kraninger, Brindisi said constituents have contacted him after being contacted by Credit Management L.P, a Texas debt collection company contracted by Charter Communications, which operates the Spectrum internet and cable company.

One former Spectrum customer complained of cancelling service and never hearing from the company again only to be told they owed more than $100 and that they were subject to credit-rating damage and giving up their Social Security number, Brindisi told Kraninger.

In other cases, according to Brindisi, Spectrum may be tying debt collection to equipment as opposed to non-payment for services.

“Unaware that anything was amiss with their account, some customers are being given to collections by Spectrum for missing a remote control they may have already returned,” his letter to Kraninger said.

Brindisi asked the agency to determine the extent to which Credit Management is contacting customers on behalf of cable companies over services that have been paid for and equipment returned, how the debt collector is handling customers’ personal information, and whether its practices or those of Spectrum violate federal law.

Brindisi also referred the matter to the House Financial Services Committee to consider a hearing on such practices.

A Charter Communications spokeswoman said the company does utilize third parties to collect charges but complies with the law.

“Charter makes every effort to collect unpaid charges and company-owned equipment like DVRs at the time a customer disconnects. When we utilize third parties to collect unpaid charges and unreturned equipment well after the cancellation date, all debt collection efforts are conducted in accordance with state and federal law,” Lara Pritchard, senior communications director for Charter’s Northeast region, said in an email.

“We repeatedly contact customers with unpaid charges or unreturned equipment in writing and via phone, and we allow several weeks after they cancel service before engaging third parties in the process.”

Charter and its brand Spectrum have been a target of Brindisi before, both as a state Assembly member and since he was elected to Congress in 2018.

Last fall, he complained to the state Public Service Commission that Syracuse University sports fans had to buy an upgraded cable package to watch the ACC Network, where Orange sports are carried.

In 2018, as he was leaving the Assembly, he asked the state attorney general to investigate whether delaying new broadband service upstate violated terms of an agreement over its merger with Time-Warner. 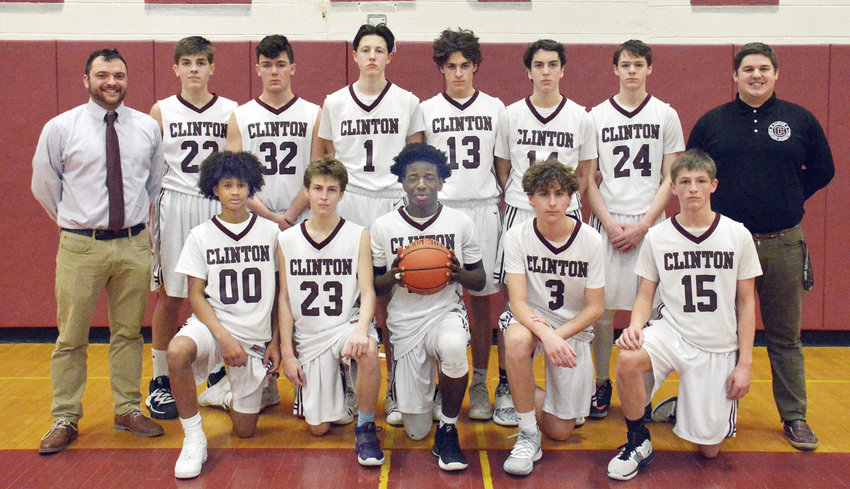